These artists credit their work to their indigenous heritage, while many shared their talents as art educators and expanded creativity among generations. These beautiful artworks pay homage to the cultures, histories, and memories of indigenous women. The epidemic of Missing and Murdered Indigenous women is part of the spectrum of violence experienced by women in the Native community. This crisis can be attributed to the lack of legal protections from the systematic erosion of tribal sovereignty.

Each of these artists have been recognized in with honors. Virginia Stroud, stated “I paint for my people. Art is a way for our culture to survive… perhaps the only way.” The Chambers library presents these artworks in honor of Native American Heritage month and to bring attention to violence against Native women.

There is an epidemic of gendered and race-based violence against Indigenous women and girls in North America, which, despite its scope and severity, has only recently gained public attention through the tireless work of activists (Lucchesi & Echo-Hawk, 2018). It is referred to as, “Missing and Murdered Indigenous Women and Girls” or MMIWG, 2 and while the name for the epidemic and the public attention it has received have been fairly recent, it is not a new problem (National Congress of American Indians [NCAI], 2016).
Historically and to the present day,women have “held respected and even sacred statuses”to many Indigenous peoples, making the epidemic of violence against them a stark confirmation of the continuation of settler-colonialism and oppression faced by Indigenous people in North America (Burnette & Hefflinger, 2016, p. 588).
Statistics:
4 out of 5 women (84%) have experienced violence in their lifetime.
56.1% women have experienced sexual violence in their lifetime.
55.5% women have been physically abused by their intimate partner
48.8% have been stalked in their lifetime.
Native women are twice as likely to be experience violence and rape than Anglo-American white women.
3x’s higher to be murdered than Anglo-American white women.
5,712 cases of missing native women and girls and the US Department of Justice has only reported 116 cases.
Source: NCAI.org 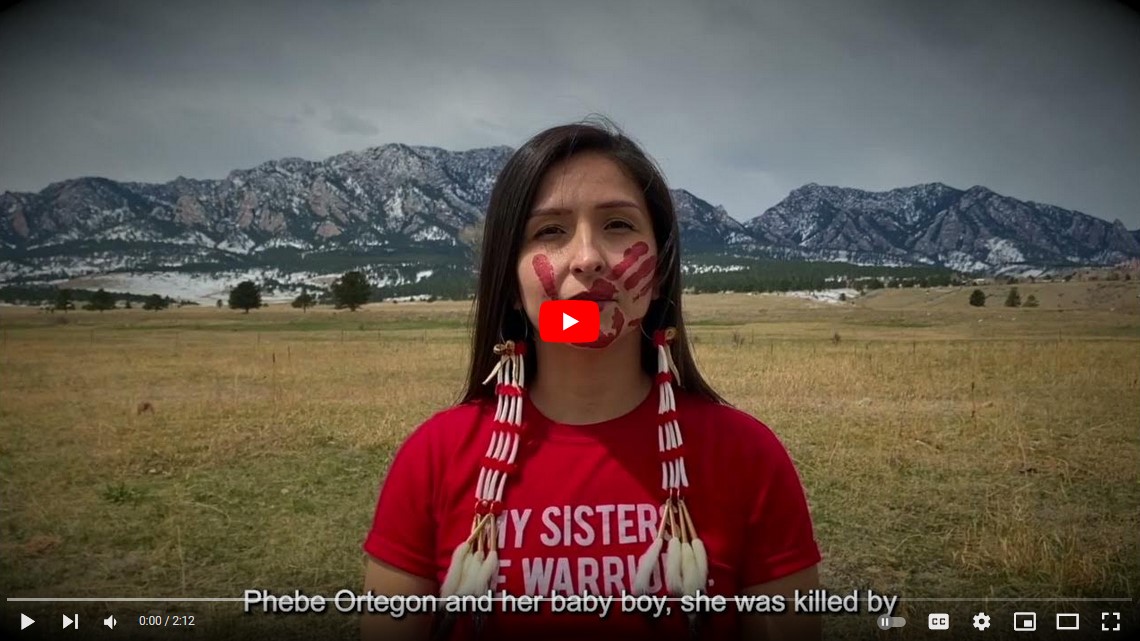