For more information about the exhibit and the full text for each panel, click the link below 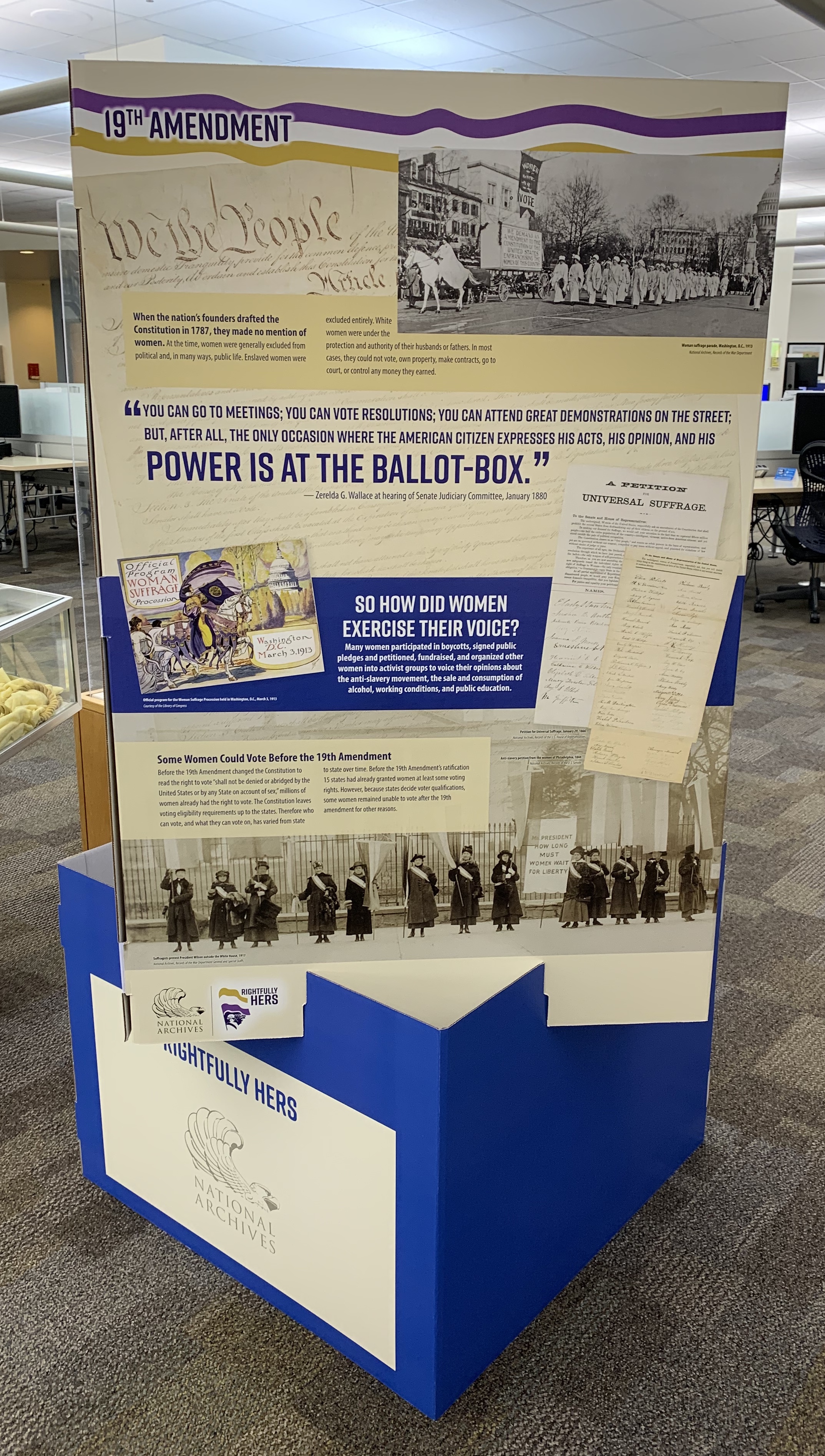 Panel 1: Before the 19th Amendment

When the nation's founders drafted the Constitution in 1787, they made no mention of women in the document that outlined how our Government was to operate. At the time, women were generally excluded from political and, in many ways, public life. Enslaved women were excluded entirely. White women were considered under the protection and authority of their husbands or fathers. In most cases, they could not vote, own property, make contracts, go to court, or control any money they earned. 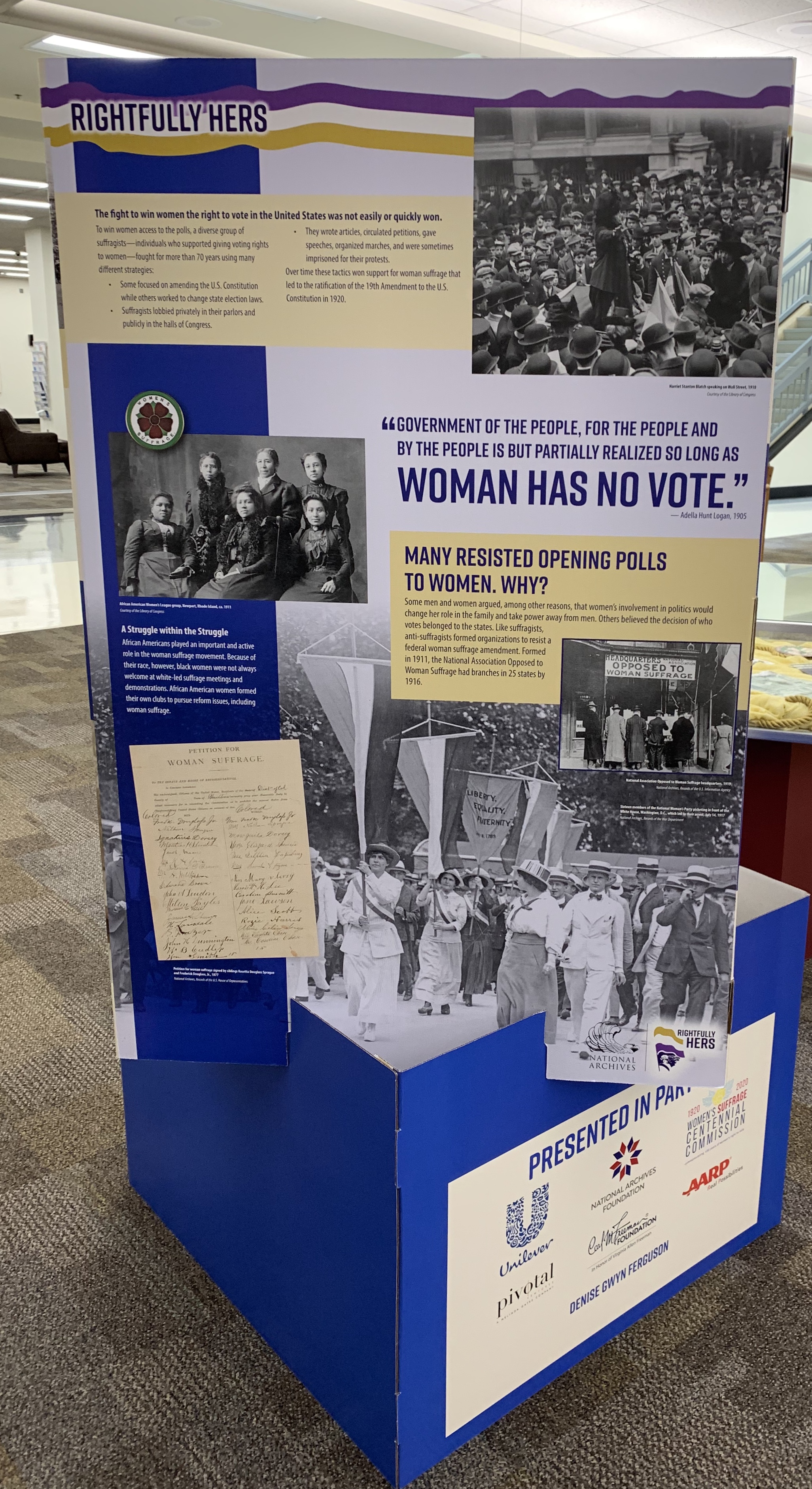 Panel 2: How Did Women Win the Vote?

To win access to the polls, a diverse group of suffragists-individuals who supported giving voting rights to women-fought for more than 70 years using many different strategies. Over time, these tactics won the political support necessary for ratification of the 19th Amendment to the U.S. Constitution in 1920. 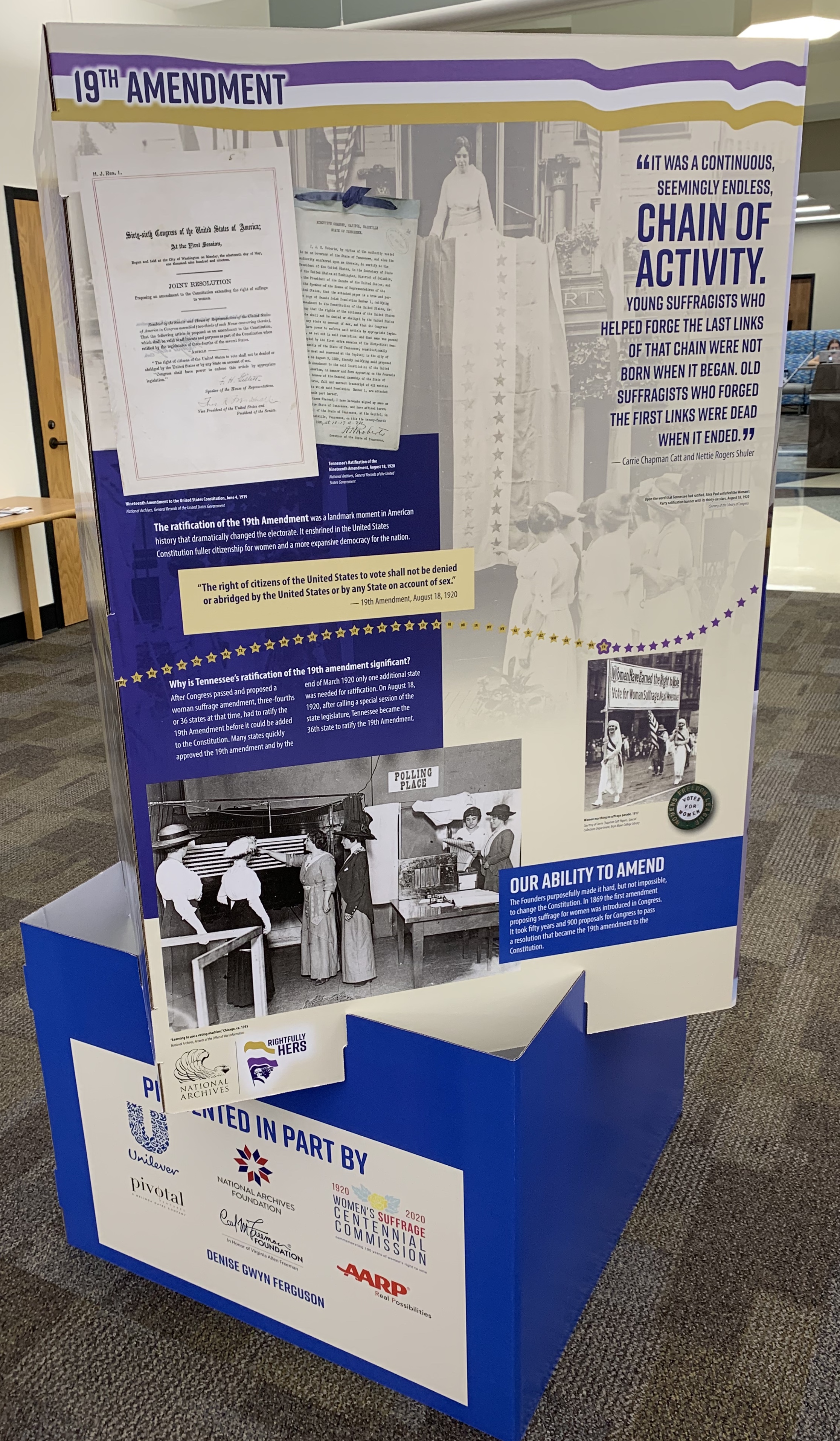 The ratification of the 19th Amendment was a landmark moment in American history that dramatically changed the electorate. It enshrined in the United States Constitution fuller citizenship for women and a more expansive democracy for the nation. 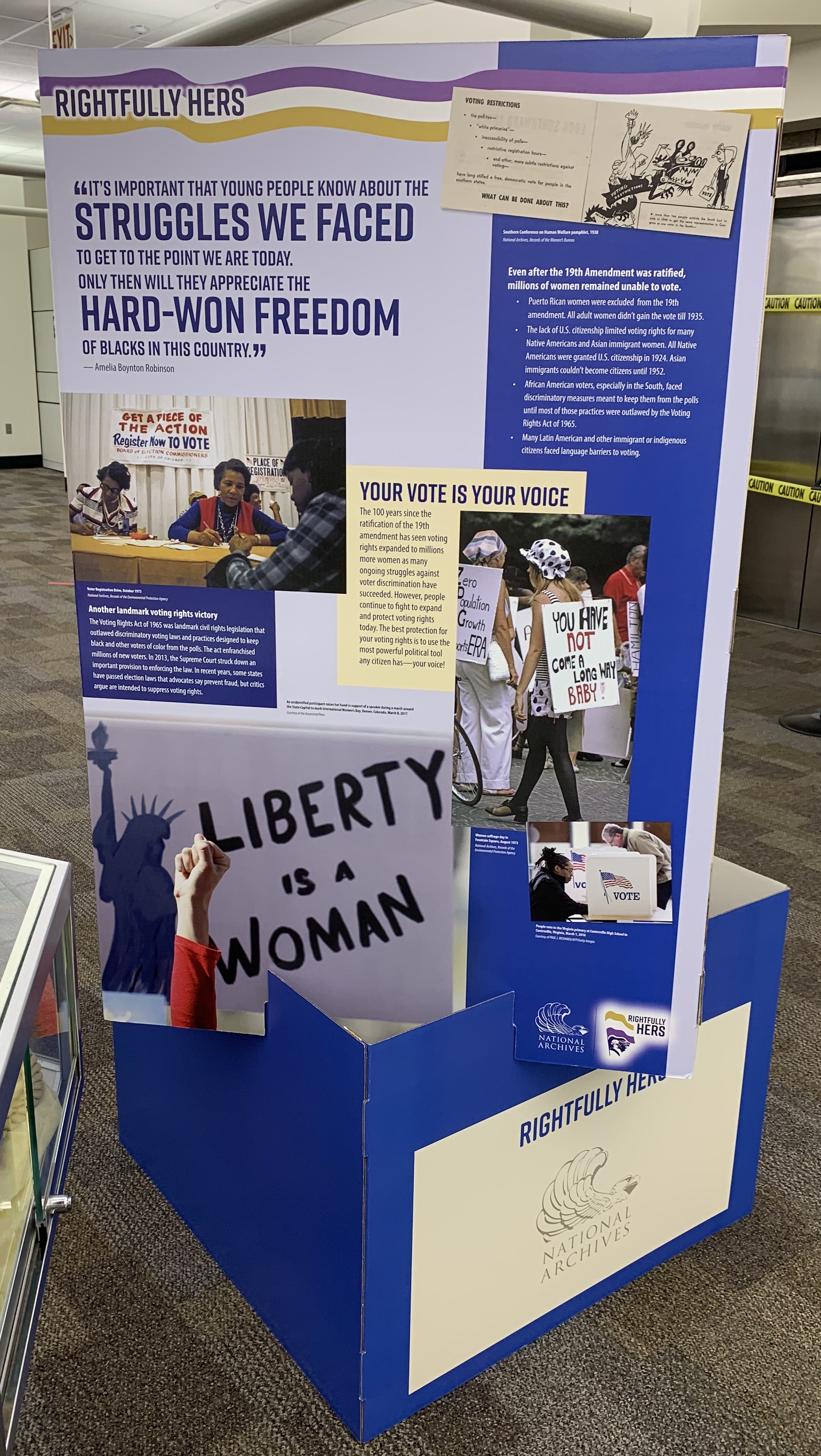 Even after the 19th Amendment was ratified, millions of women remained unable to vote. The 100 years since the ratification of the 19th amendment has seen voting rights expanded to millions more women after struggles against voter discrimination succeeded. Even today, people continue to fight to expand and protect voting rights. 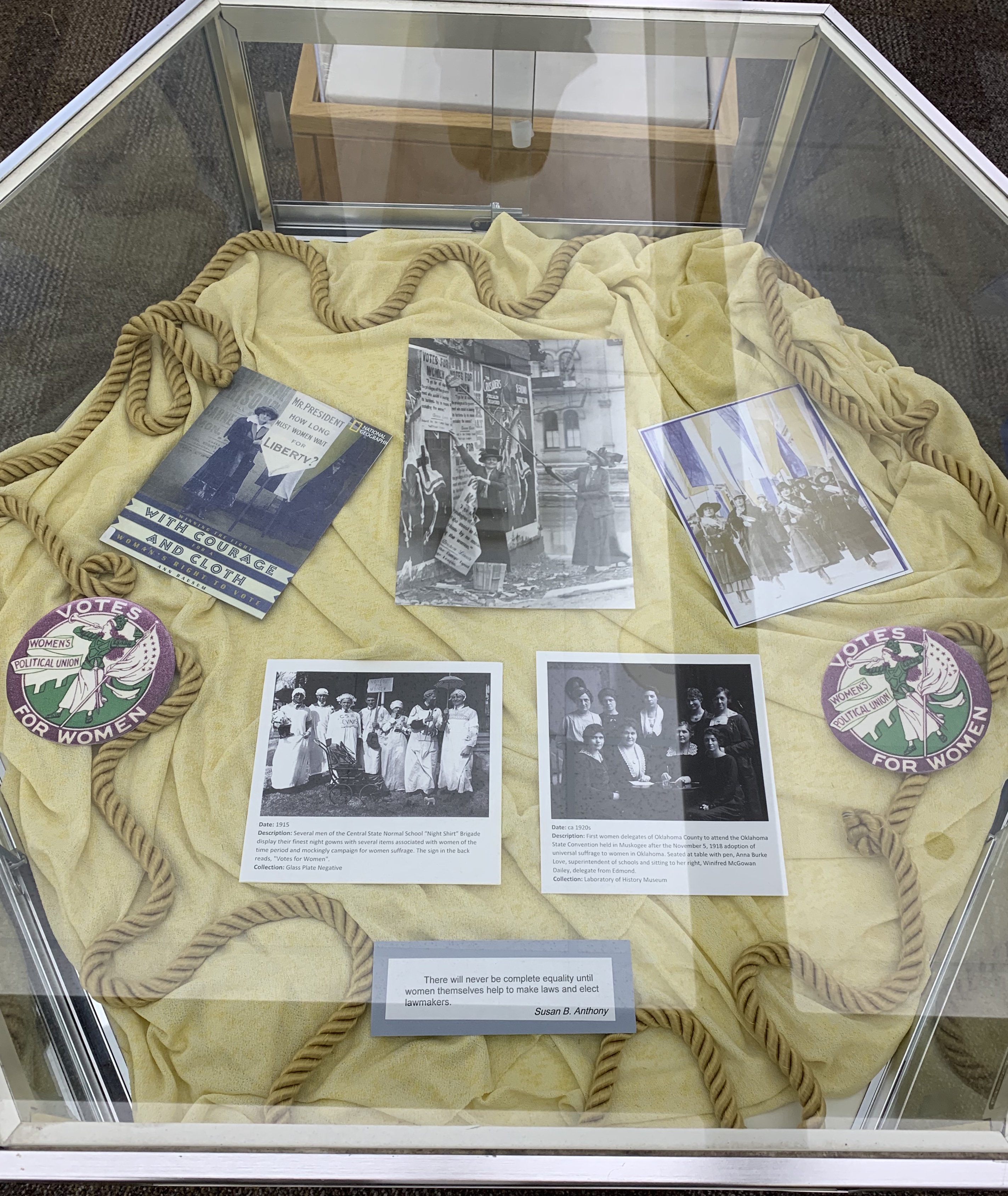 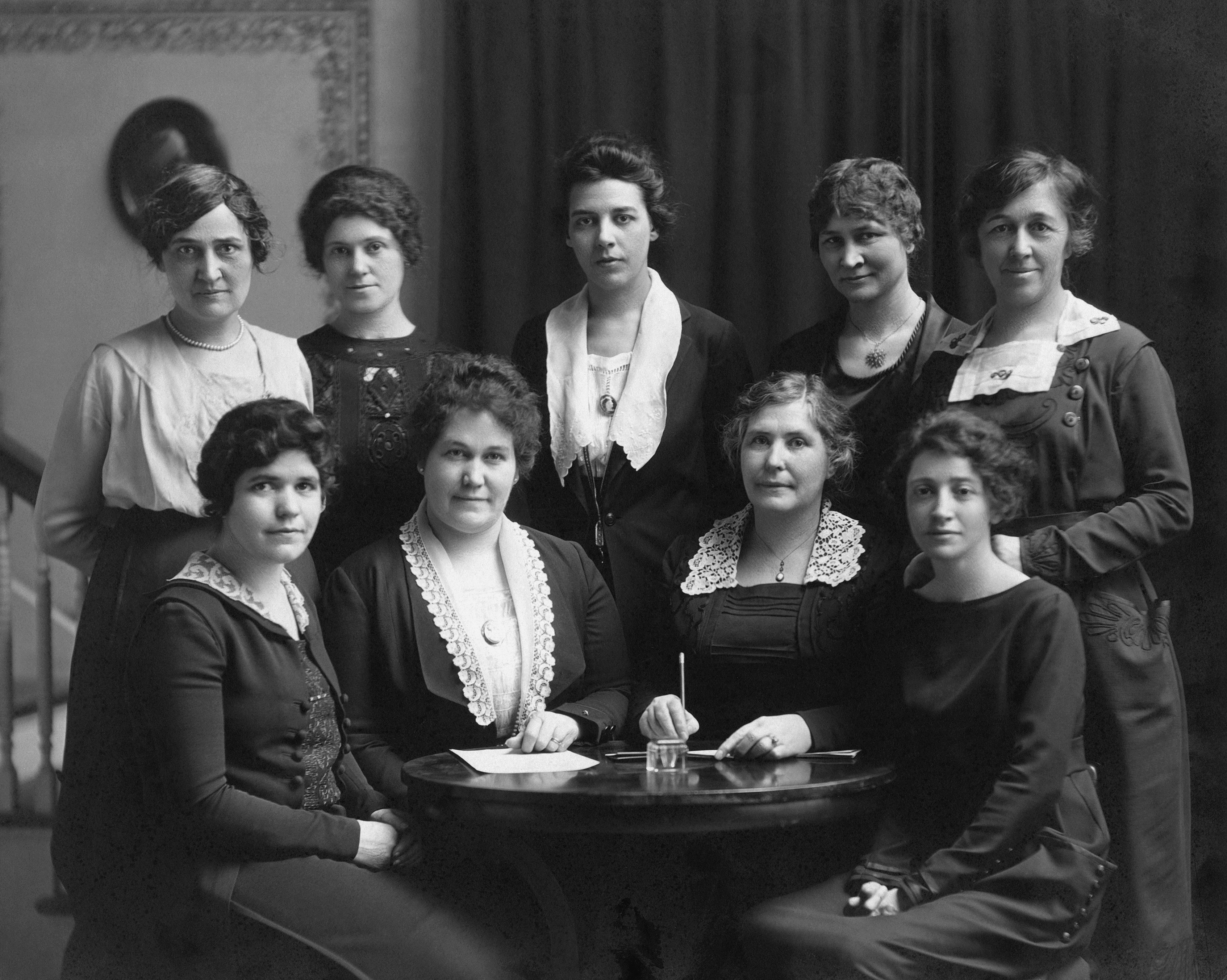 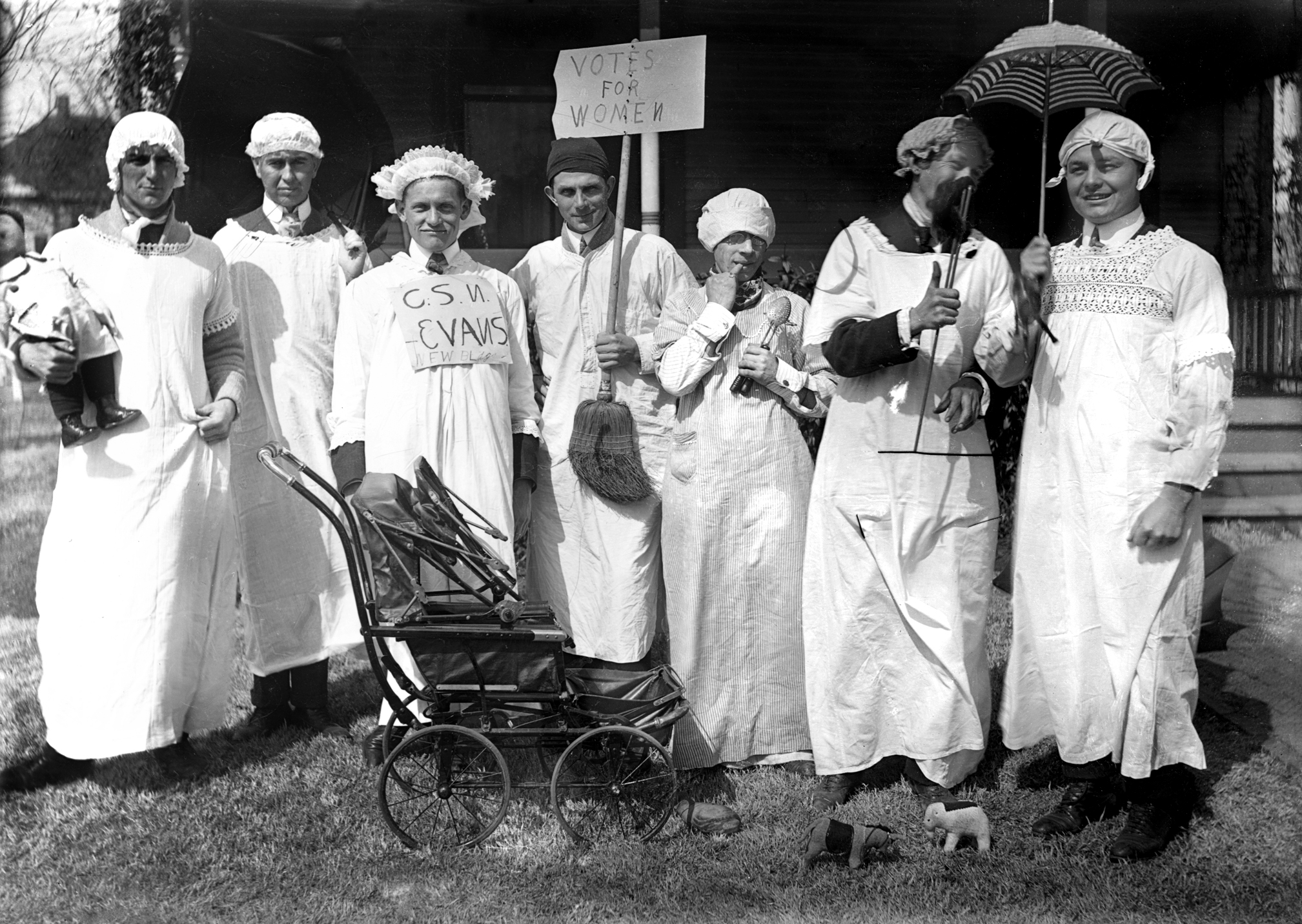 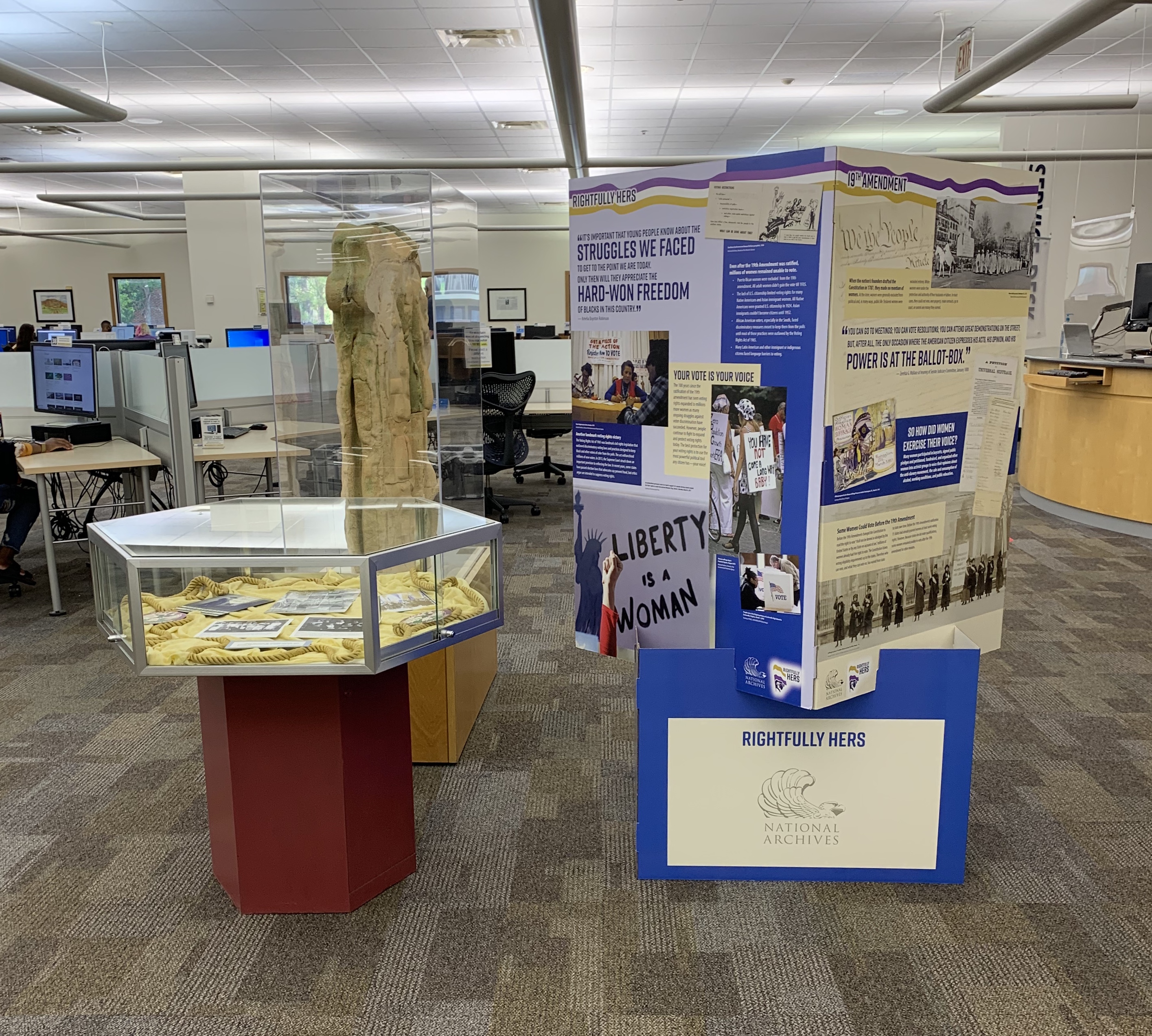