The Golden Age of Hollywood B Movies:
Lobby Cards from the Bob Burke Film & Autograph Collection

Highlighting items from the Bob Burke Film & Television Autograph Collection, 24 lobby cards promoting “B” movies from the 1930-1950s were on display. UCO Prof of English and Director of the Film Studies Program, Dr. John Springer curated the exhibit and was the featured guest speaker at the event.

Springer conjured up feelings of nostalgia among those old enough to remember spending Saturday afternoons at the theater watching double features. He noted, “B” movies evoke fond memories of Saturday matinees spent in darkened theaters, the aroma of fresh popcorn, and the thrill of larger-than-life heroes battling and overcoming impossible obstacles in ways that were entirely predictable but satisfying nonetheless.”

He went on to argue the film industry was the most important cultural institution in American life during this period. He set the stage for a deeper exploration of the film industry describing the Hollywood studio system as a vertically integrated commercial enterprise staunchly hierarchical and bureaucratic.

The lobby cards on display represented several movie genres from Western, horror and coming of age to murder mystery and high seas drama. For more information about the event and the Bob Burke Film & Autograph Collection follow the link below. 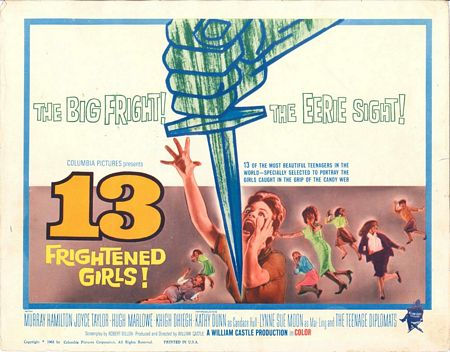 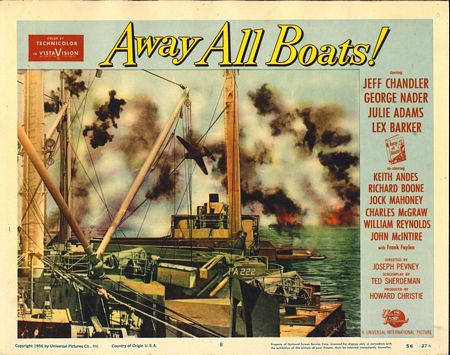 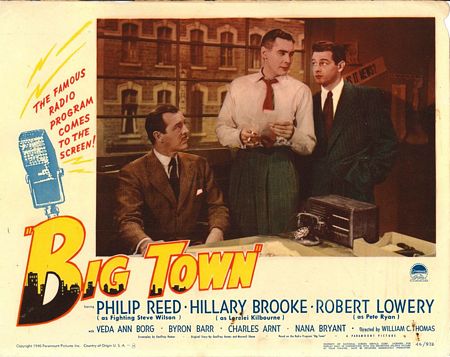 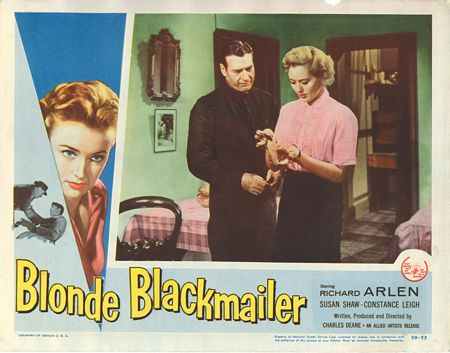 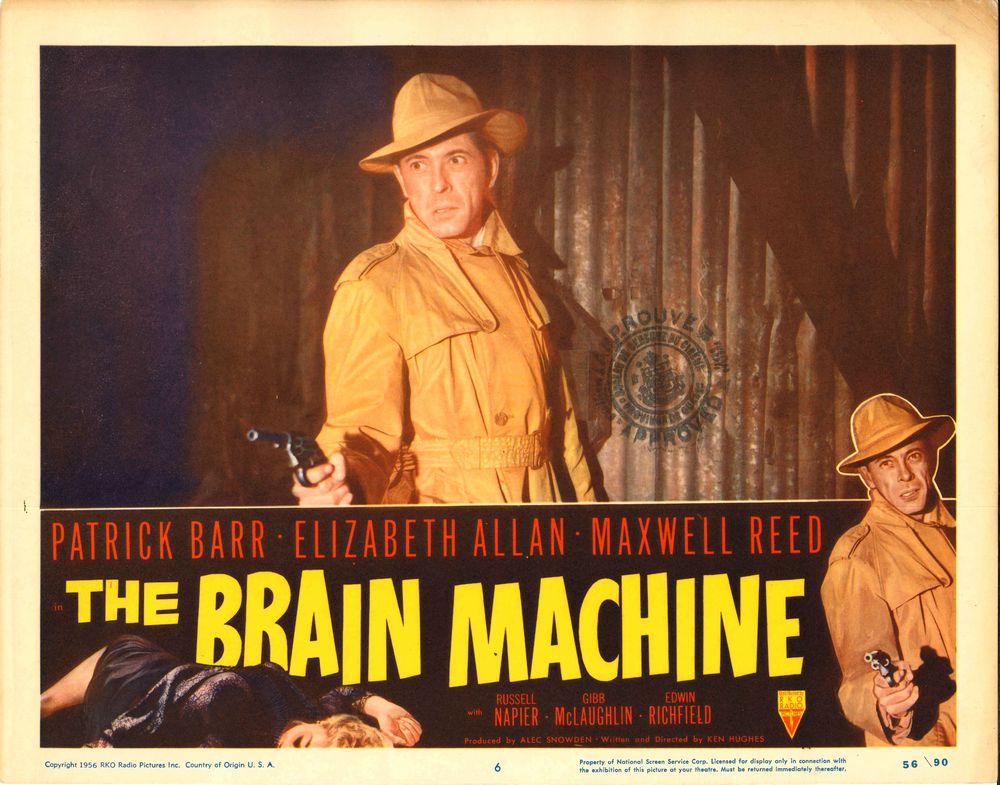 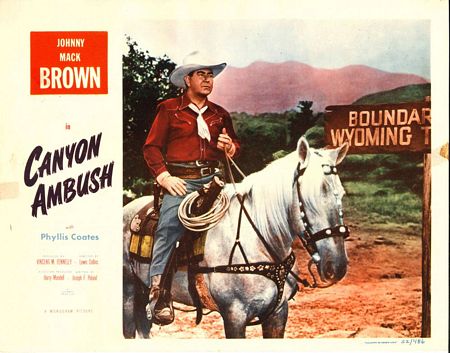 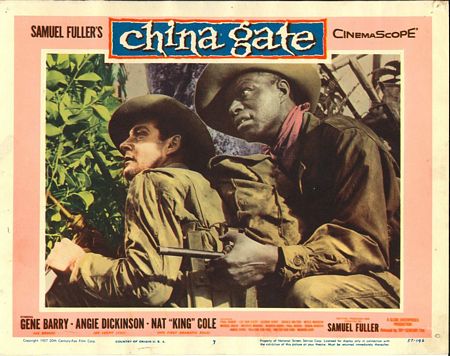 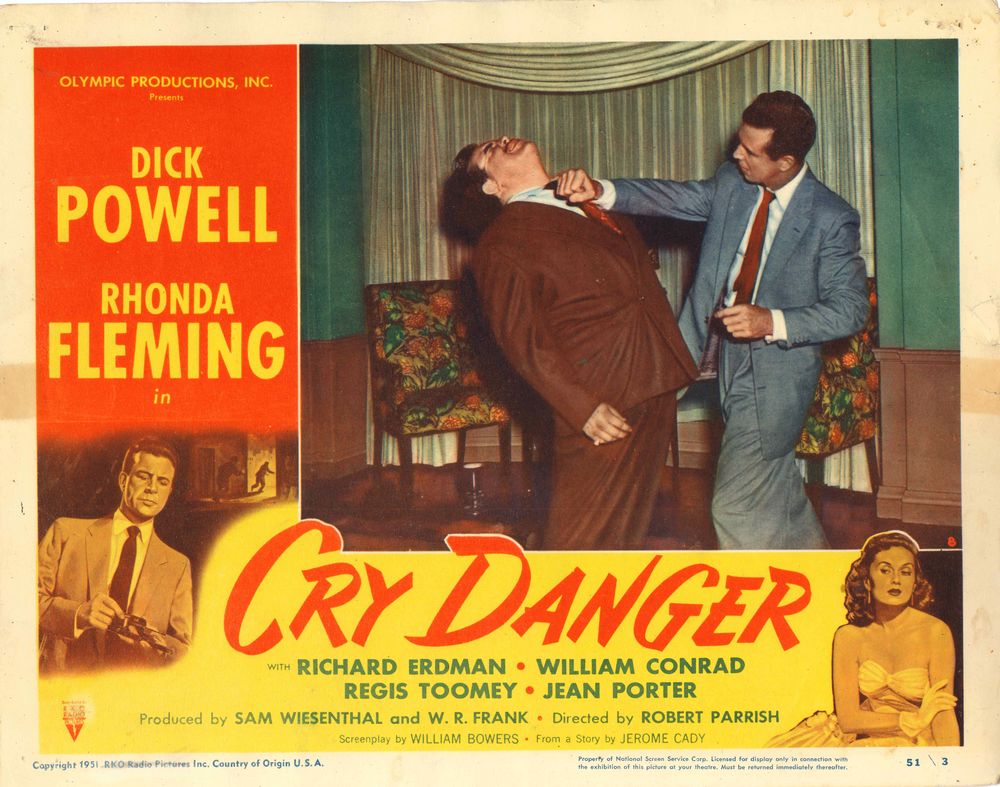 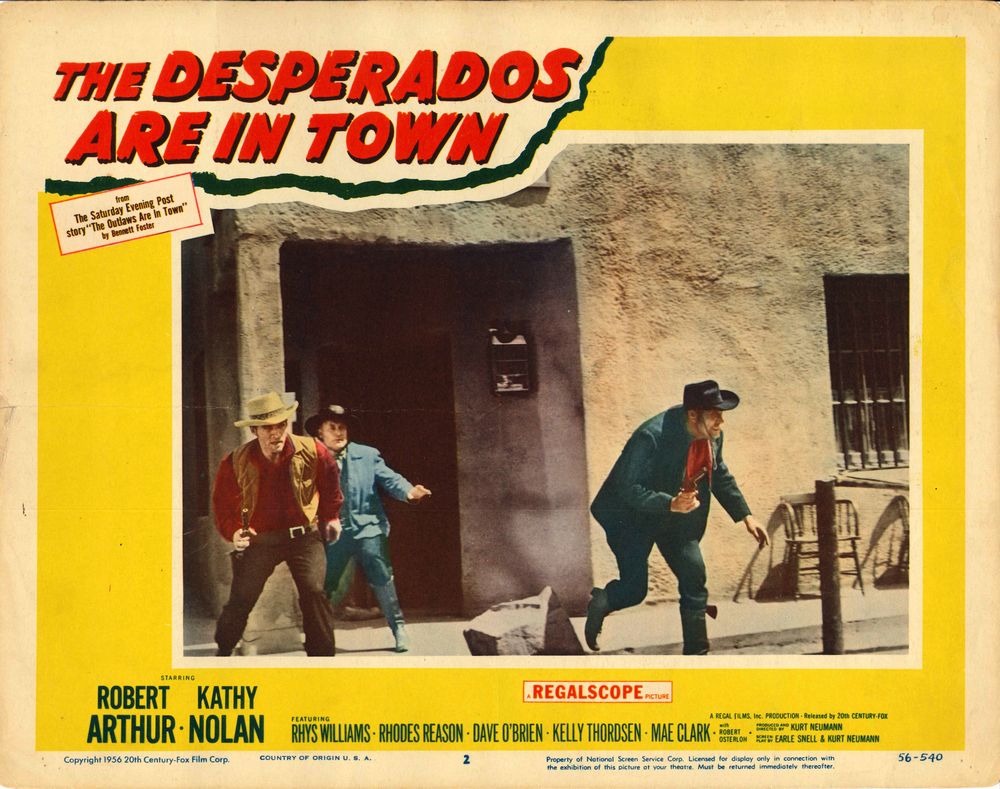 The Desperados are in Town. Directed by Kurt Neumann. Cast by Robert Arthur & Kathy Nolan. Produced by Regal Films, 1956. 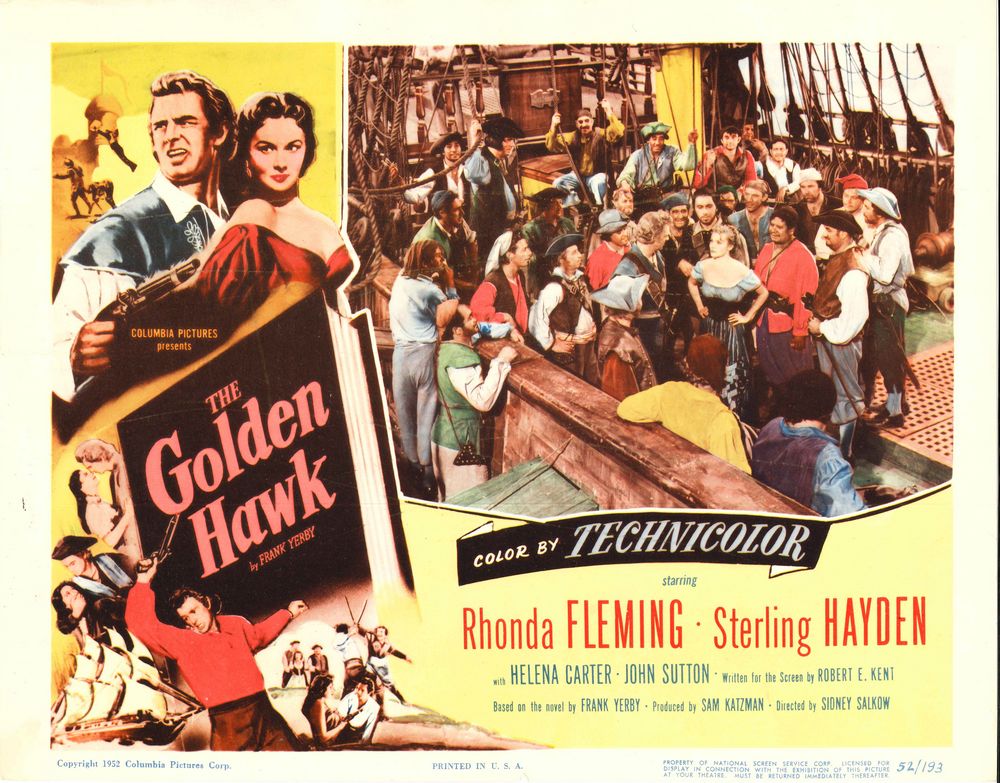 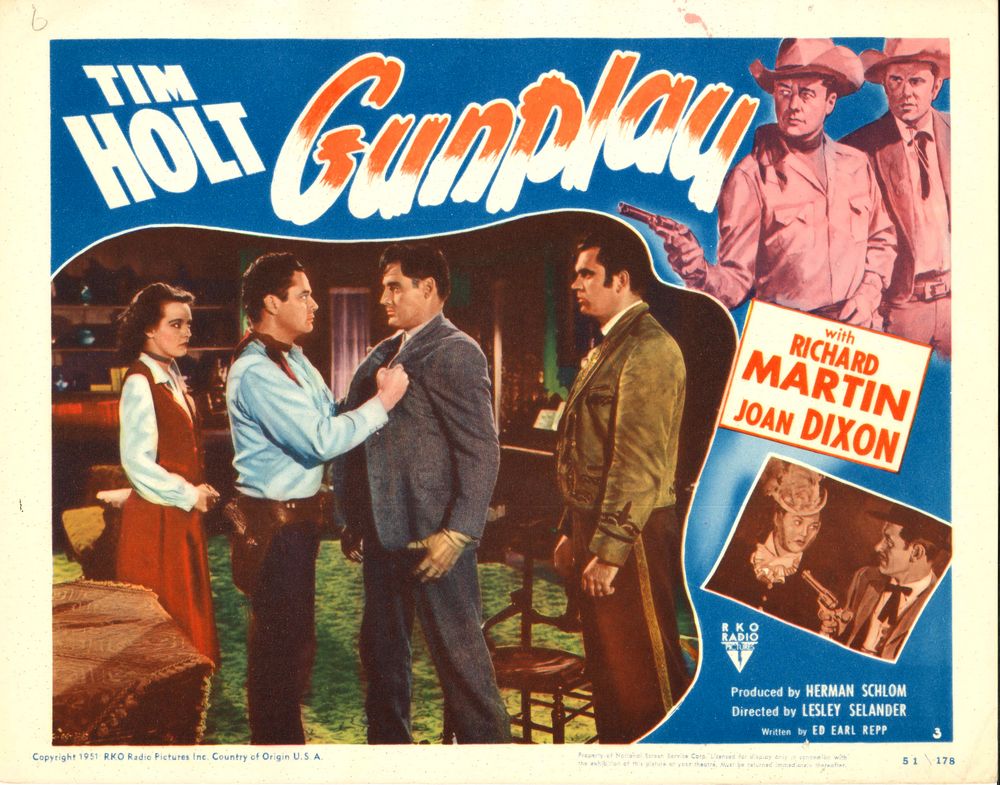 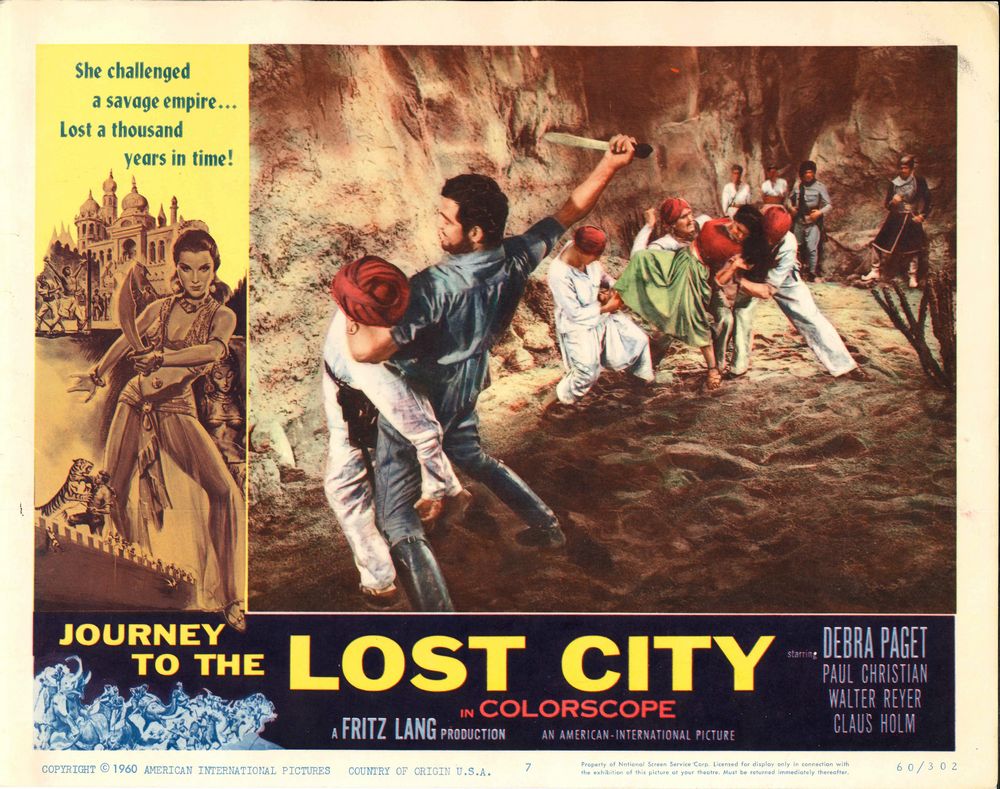 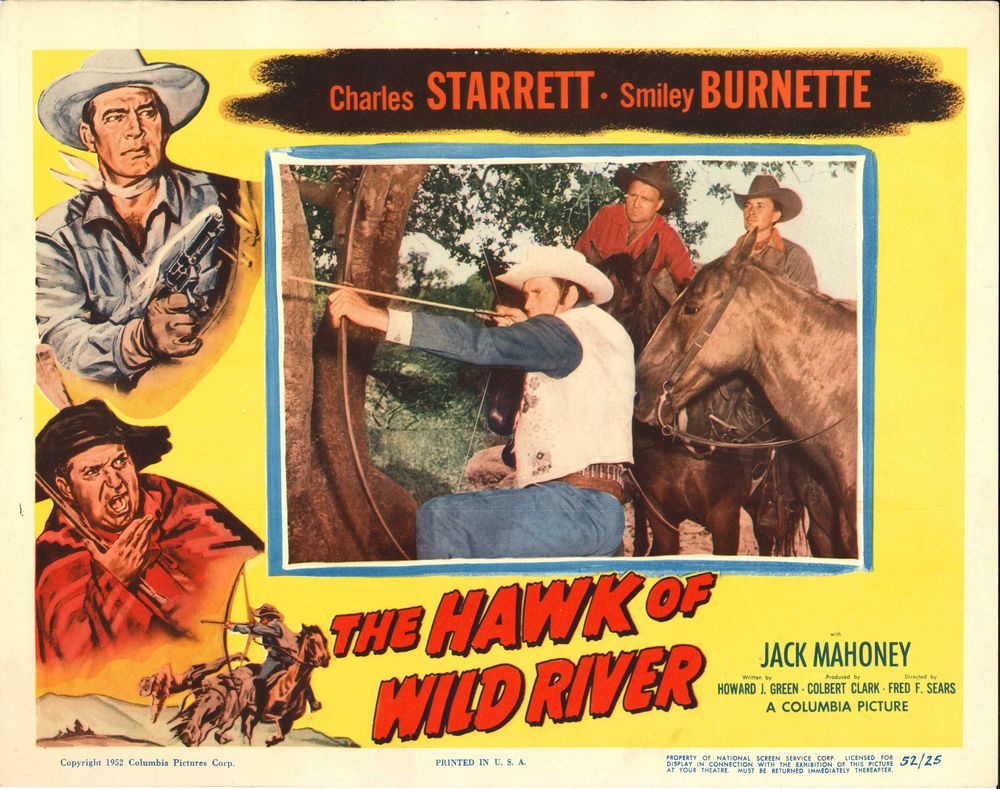 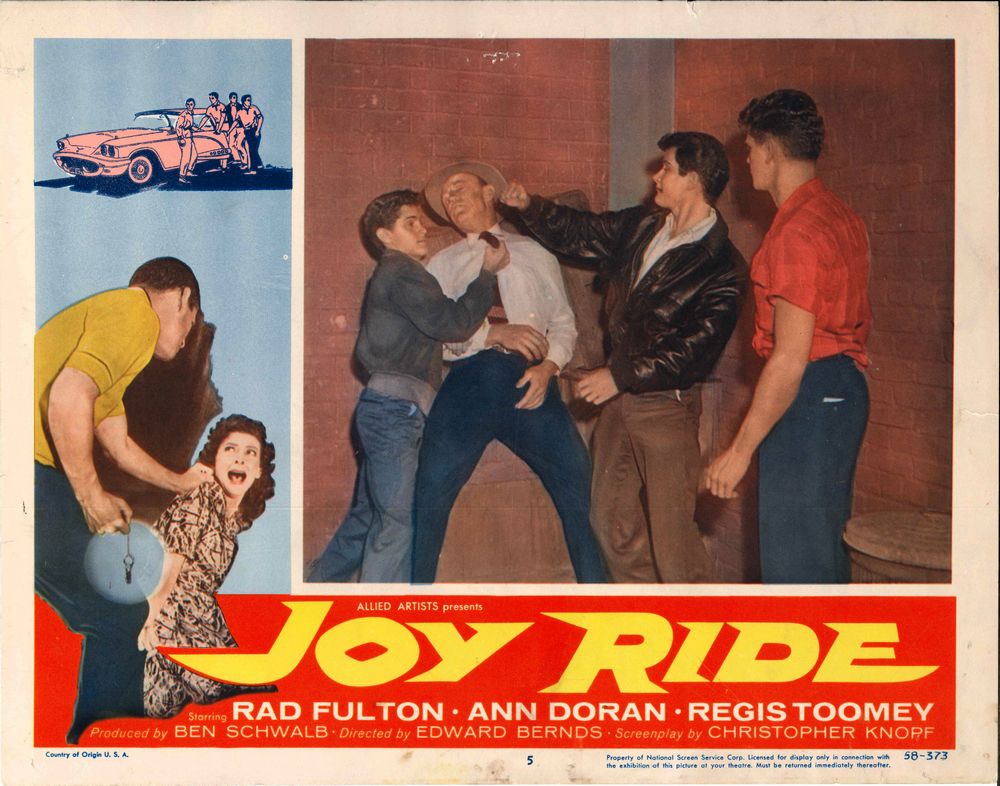 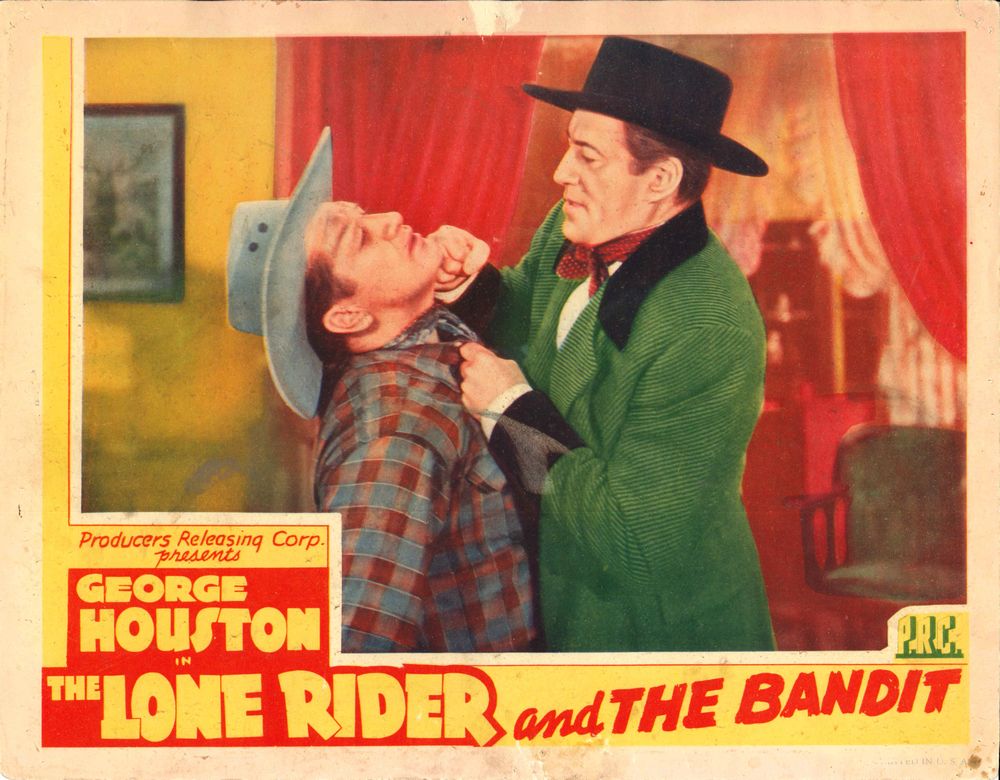 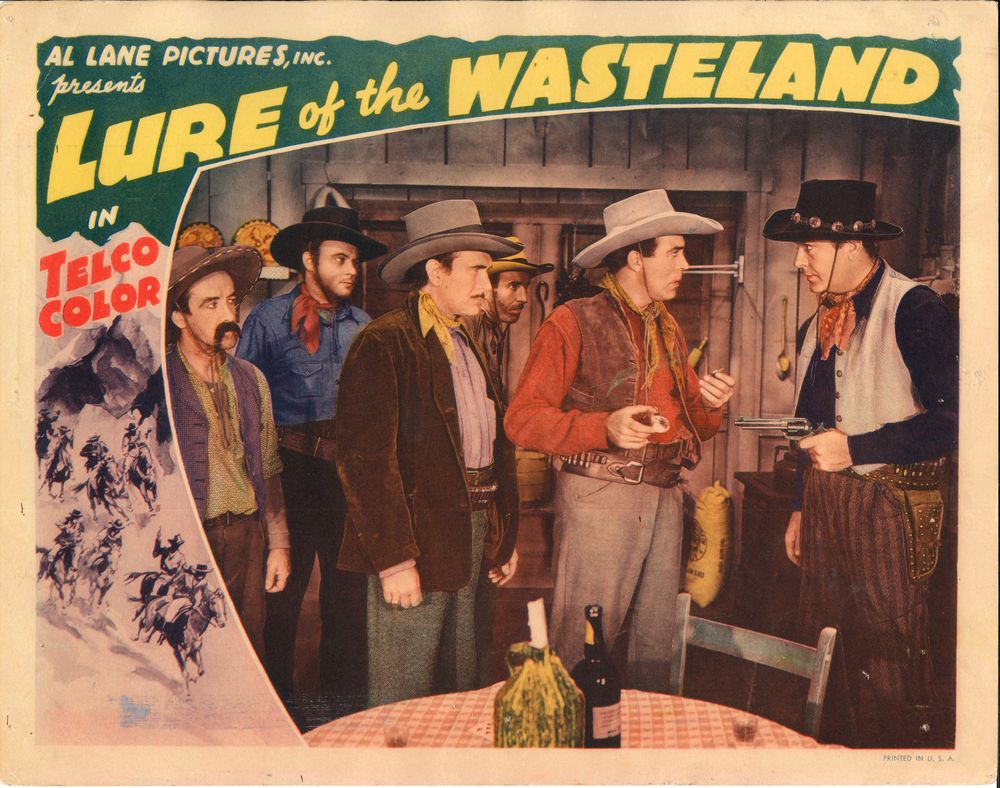 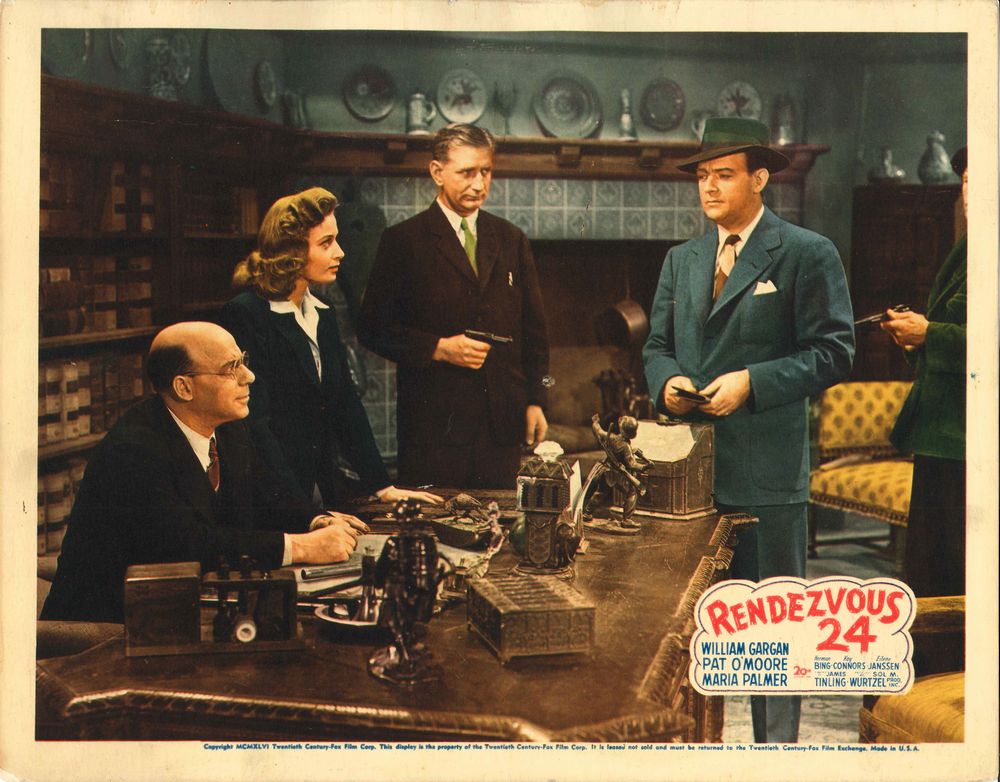 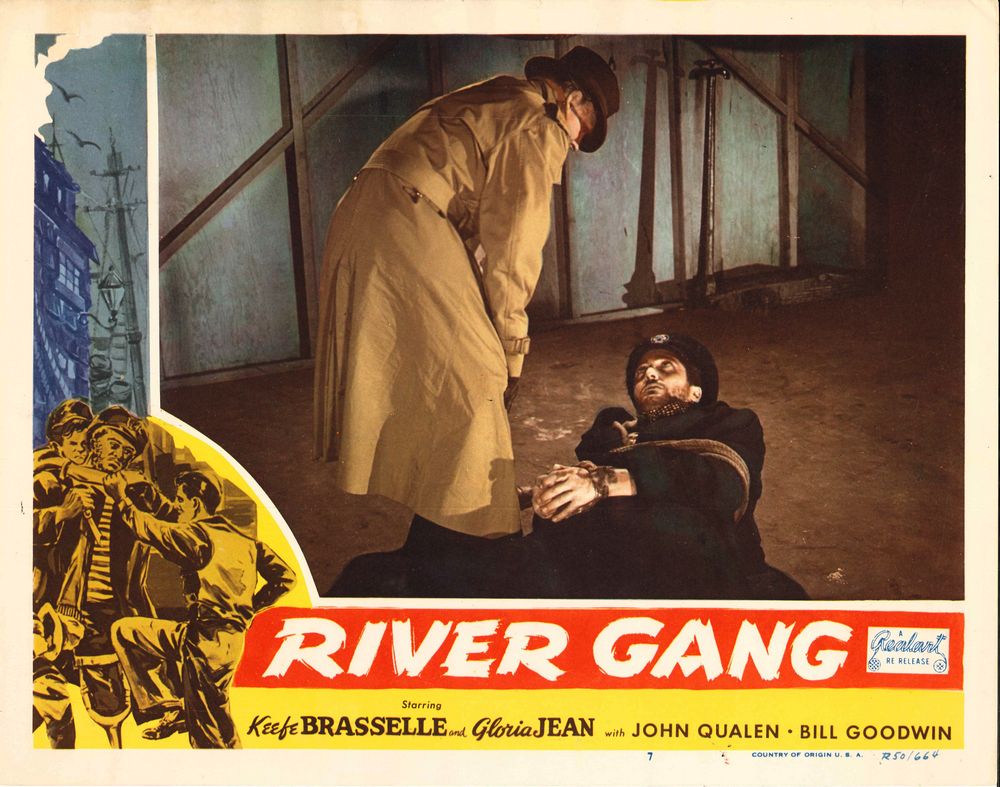 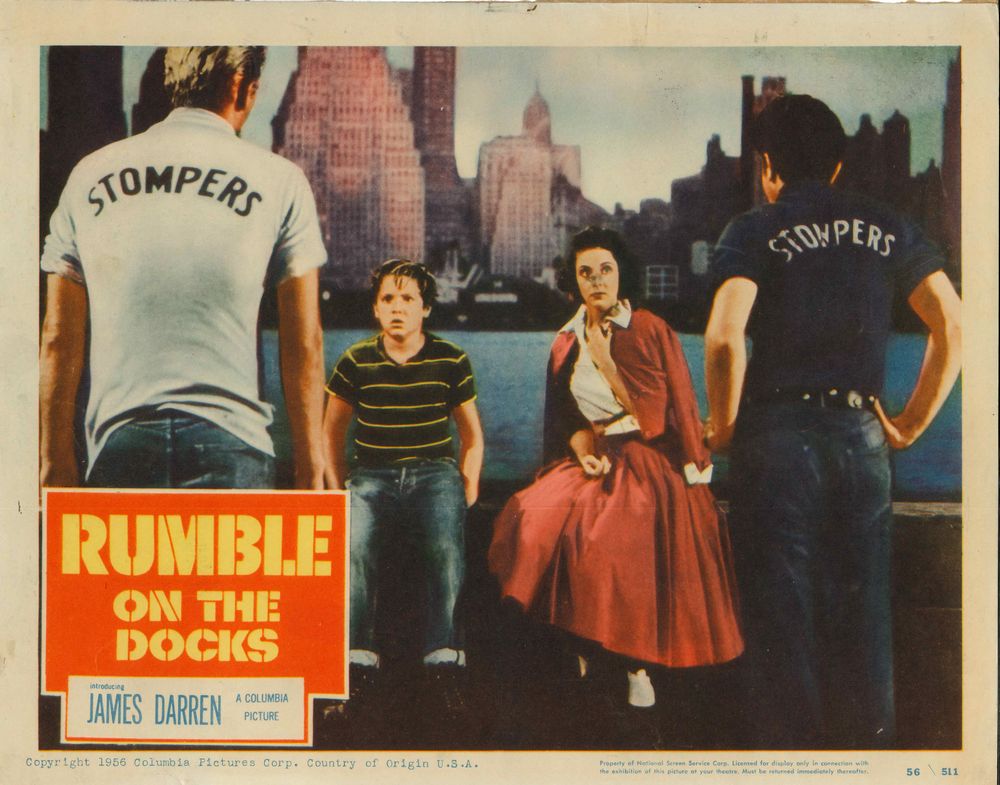 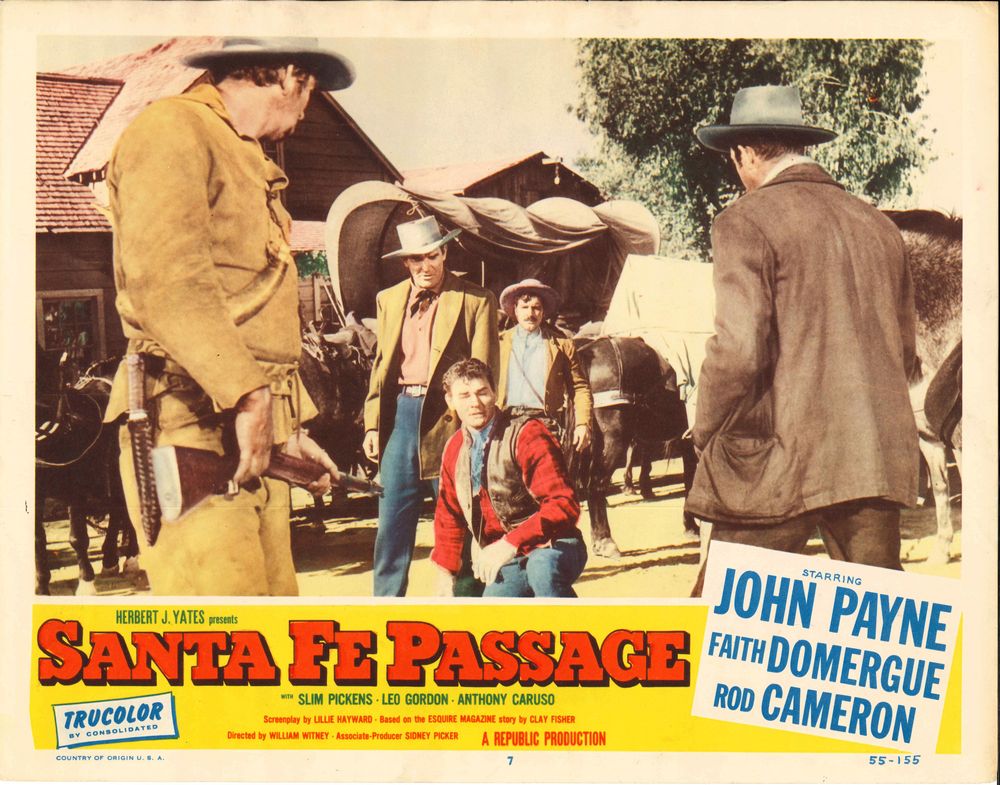 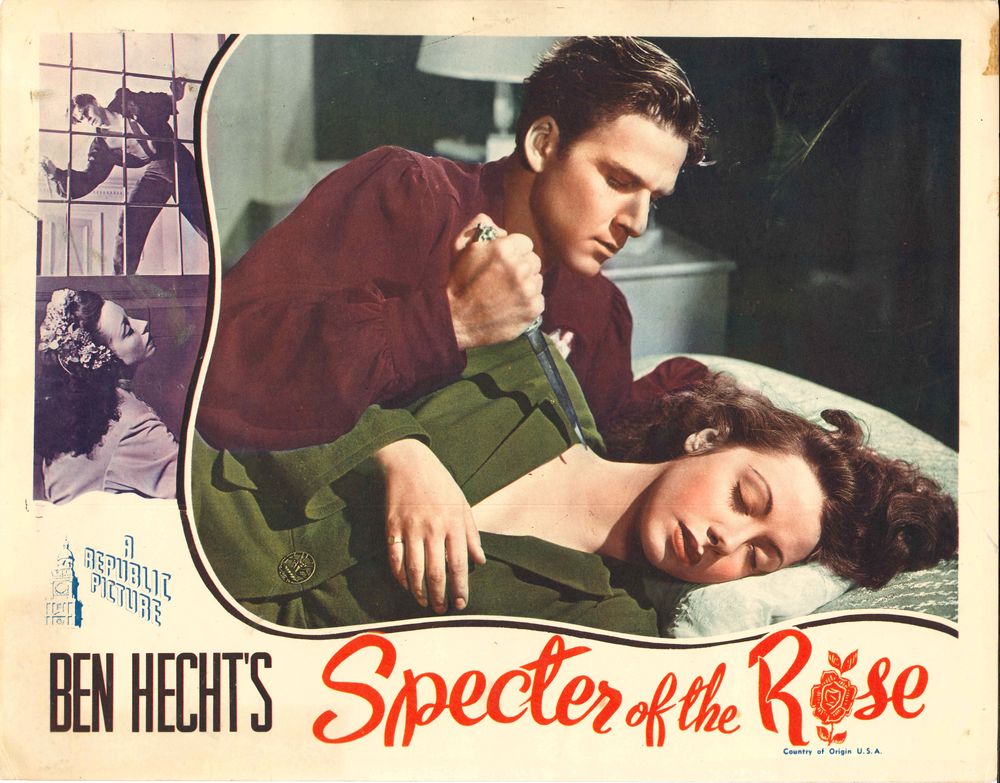 Specter of the Rose. Directed by Ben Hecht. Cast by Judith Anderson. Produced by Republic Pictures, 1946. 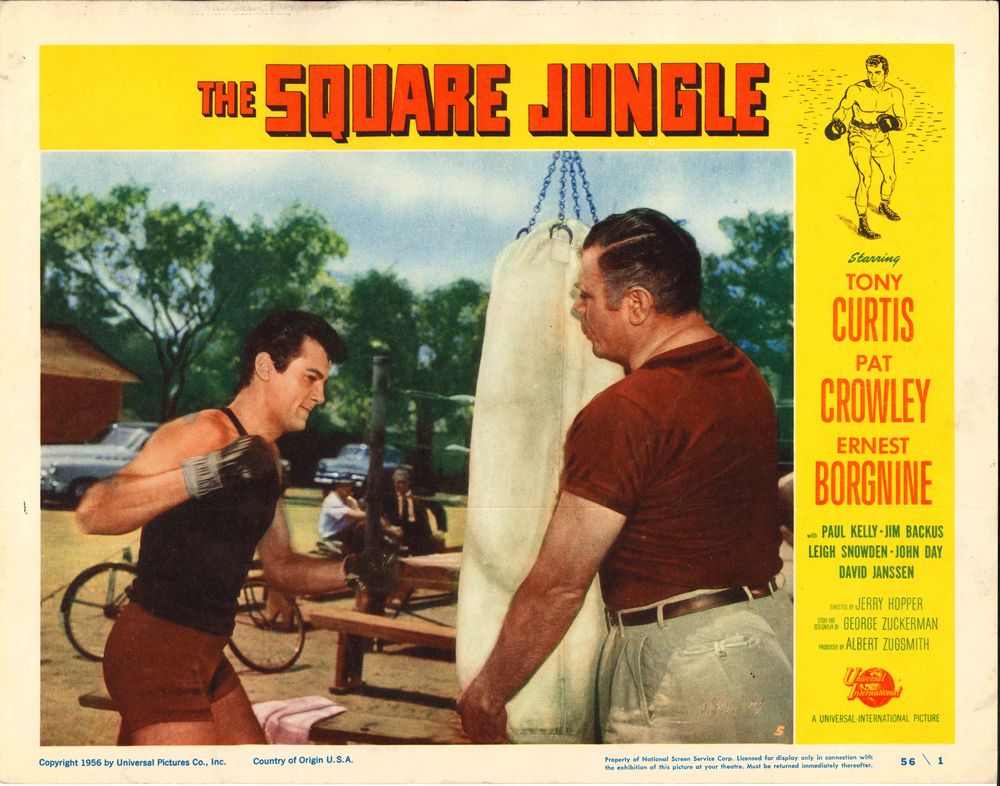 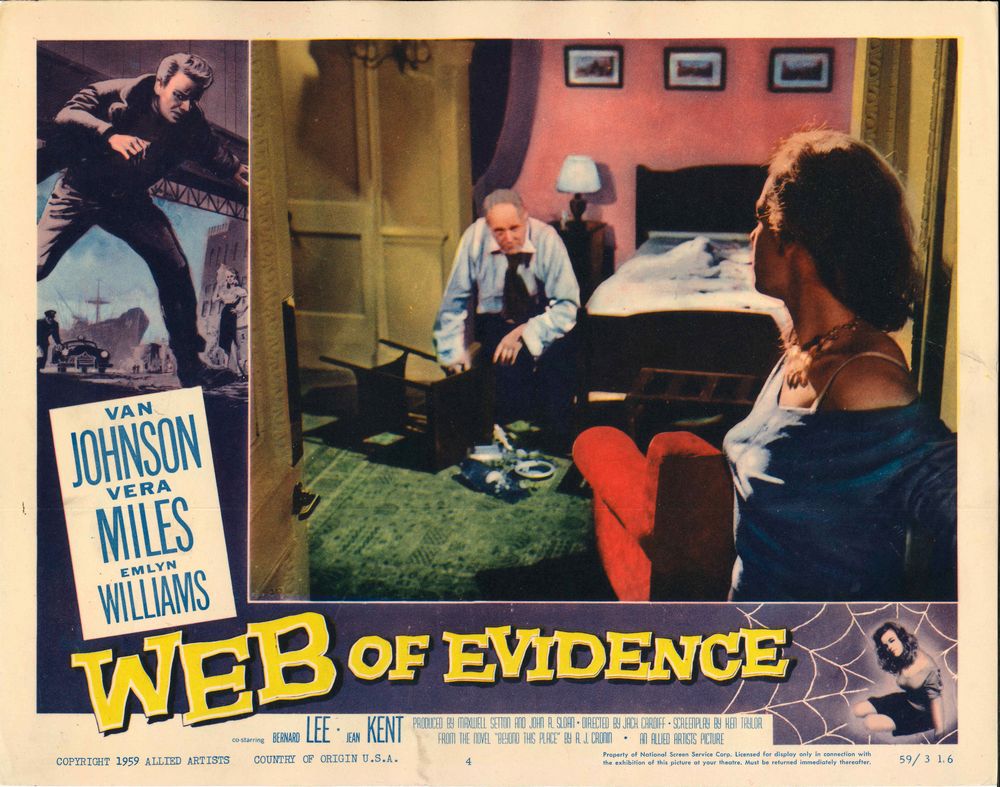 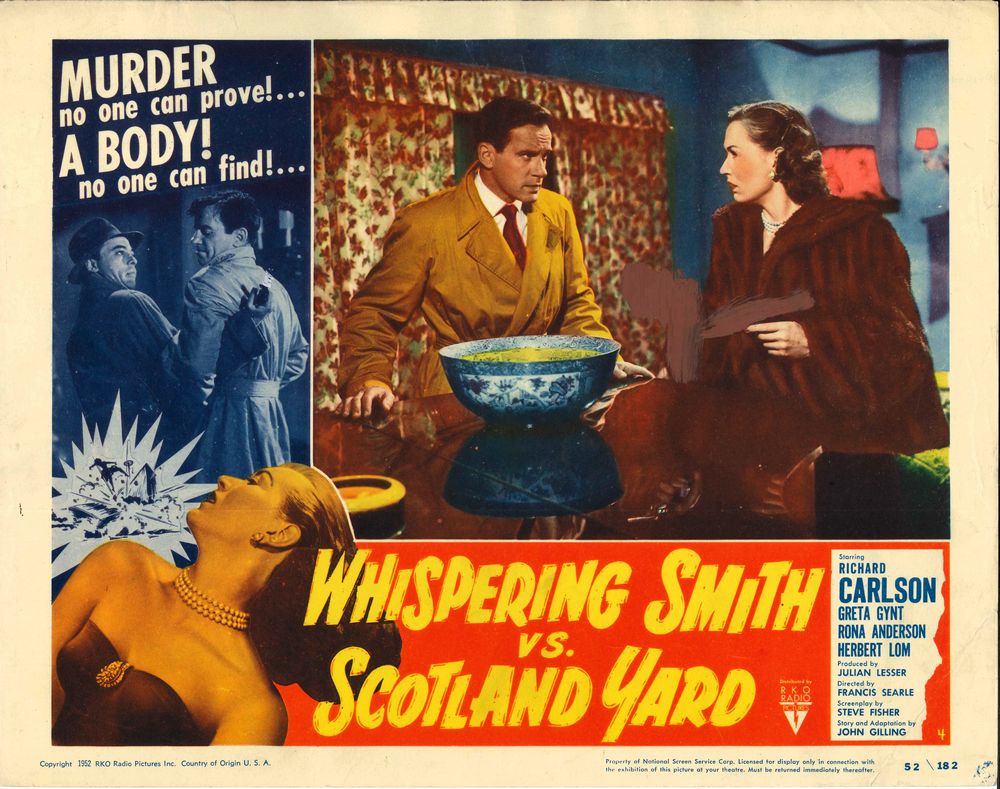 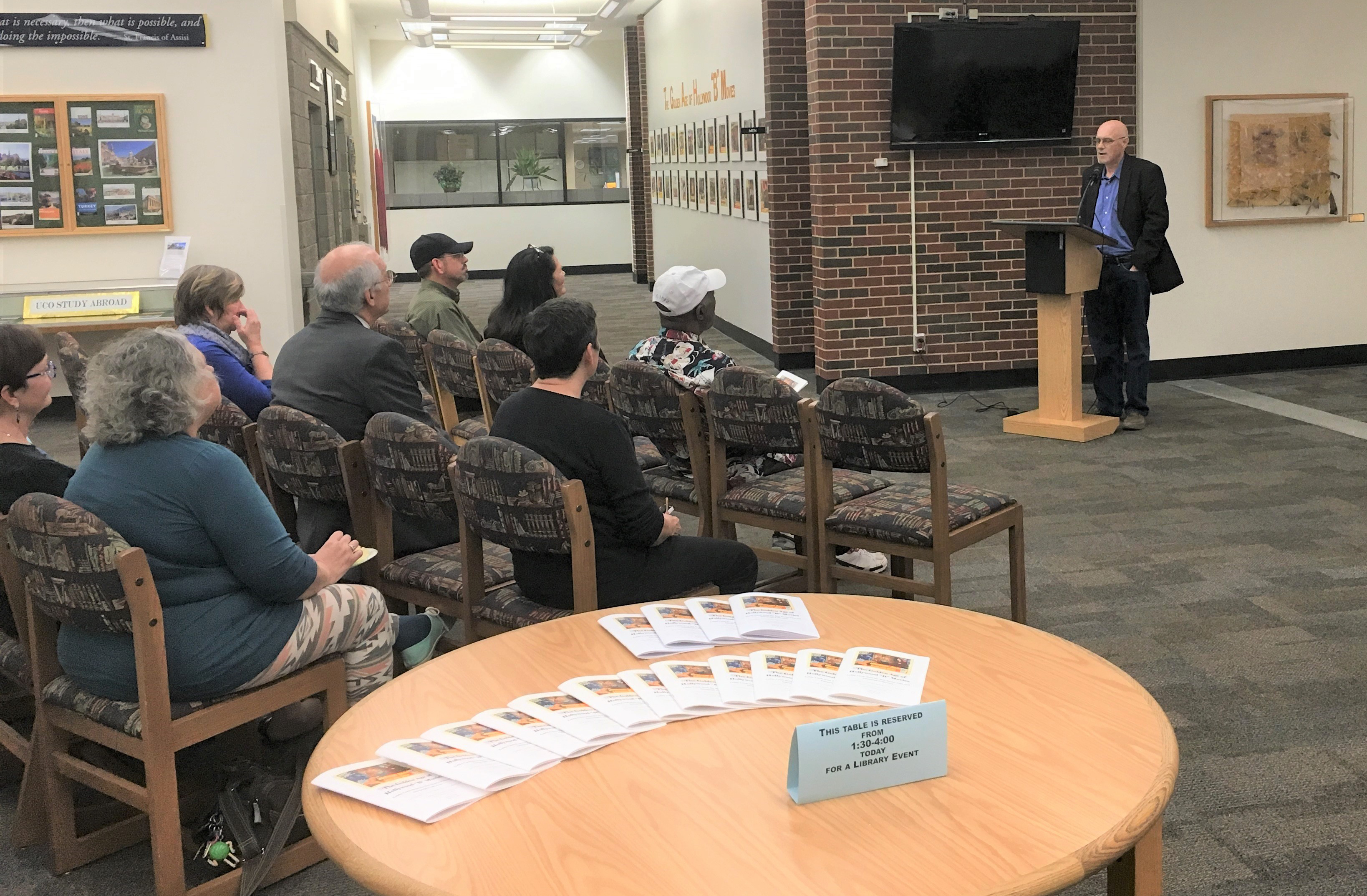 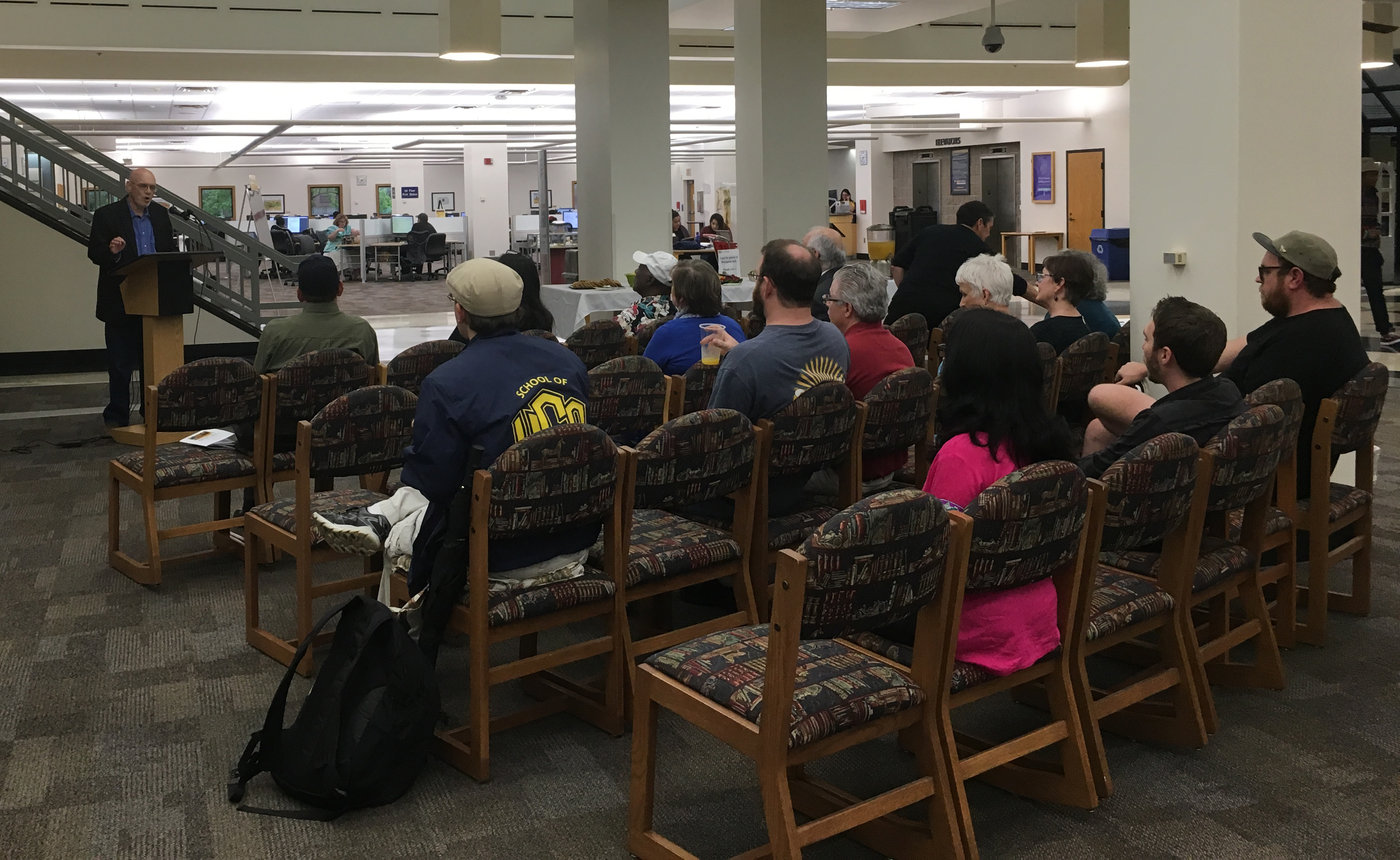 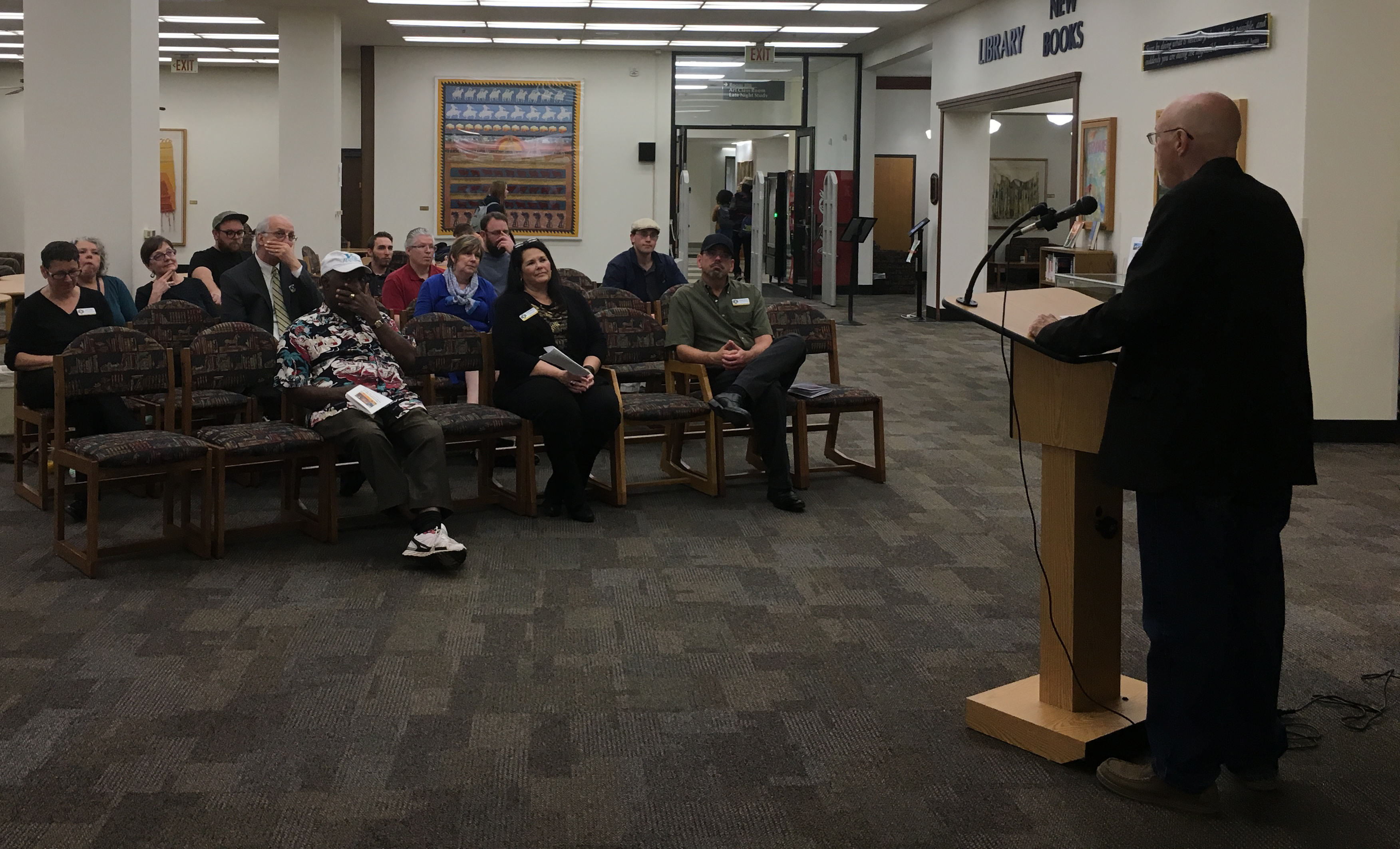 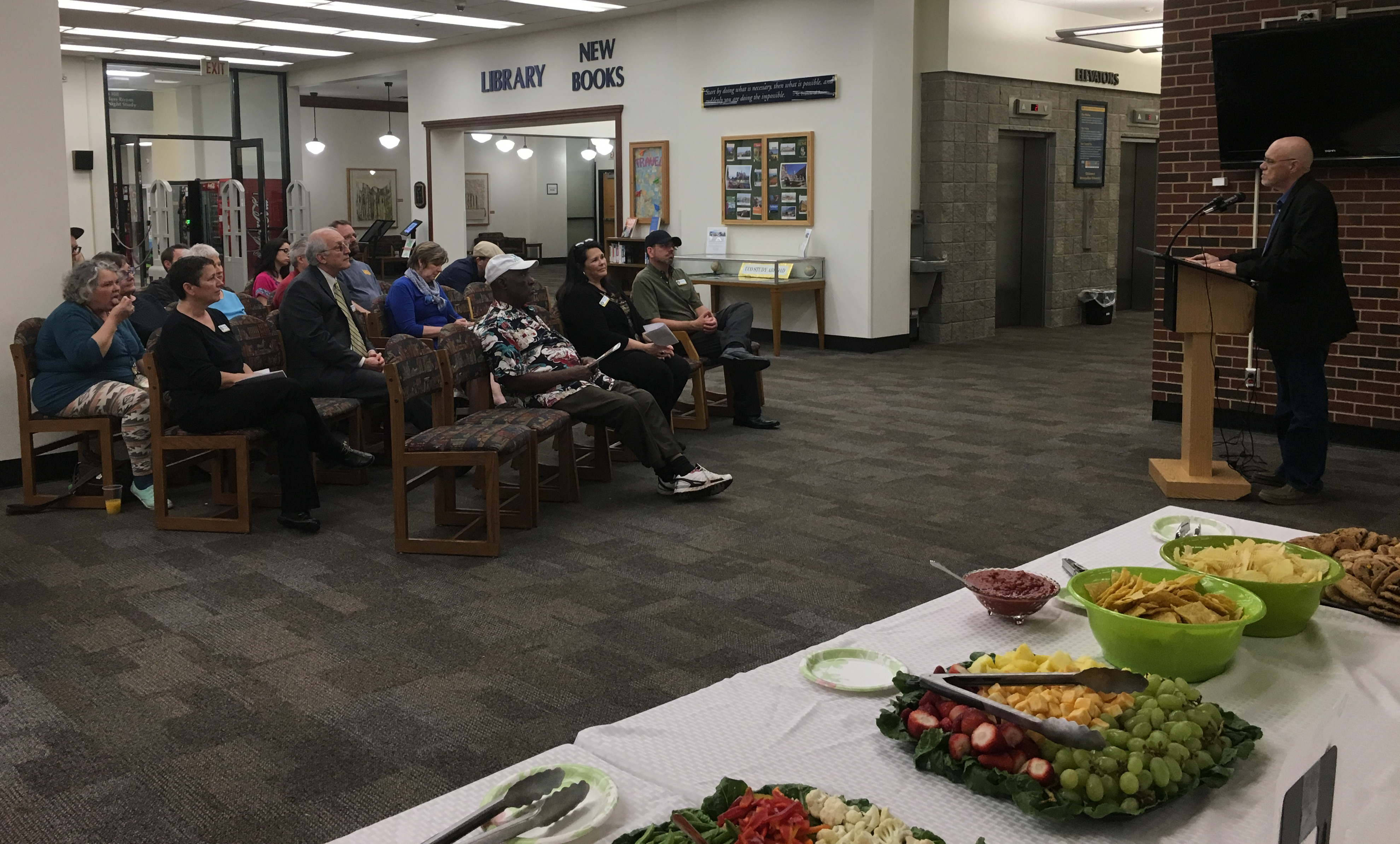 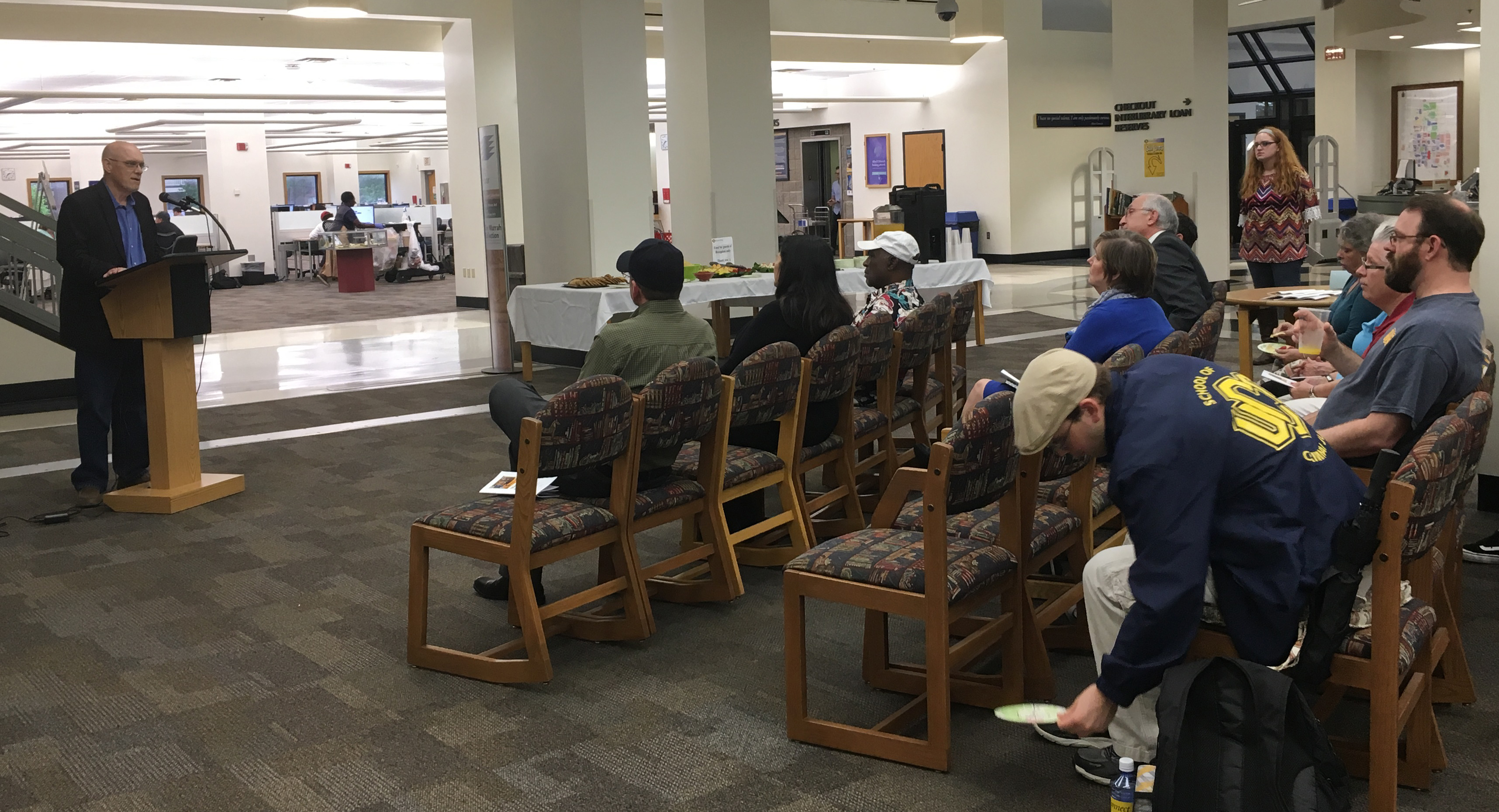