Two dynamic guest speakers shared their cultural heritage. Rogelio Almeida, a professional filmmaker for over 10 years, shared his filmmaking process. He also spoke about the OKCine Latino Film Festival which he was instrumental in establishing. Now in its 6th year the festival continues to grow with submissions coming from Mexico, Argentina, Brazil, Spain, and other international locations.

As part of the festival, with a grant from the Historic Capitol Hill District, Almeida also founded the Youth Film Workshop to foster future generations of Hispanic filmmakers and producers. Almeida shared examples of his students work as well as segments from his own films.

Following Almeida was Regina Lopez, PhD. an Asst. Prof. in the College of Education and Professional Studies in the areas of Bilingual Education and Teaching English as a Second Language and a Mariachi in her spare time. Lopez and her two sisters form the only female Mariachi band in the region. Lopez shared how she has been singing and playing Mariachi with her whole family since she was 16 years old.

The Lopez Mariachi band was formed by her father Frank Lopez as a way to earn a supplemental income. What started out as a side gig turned into a family tradition as Frank taught all his children how to play music so they could be part of the band. Lopez explained the different types of Mariachi music and demonstrated with the help of her sister Rosemary. Lopez also enjoys writing and shared two of her poems with the audience. 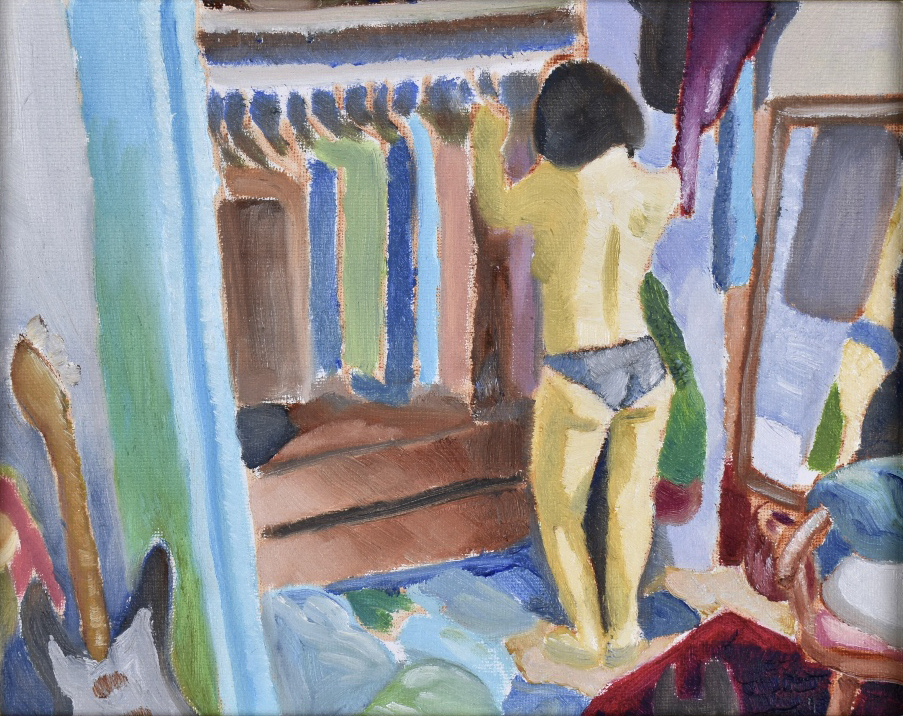 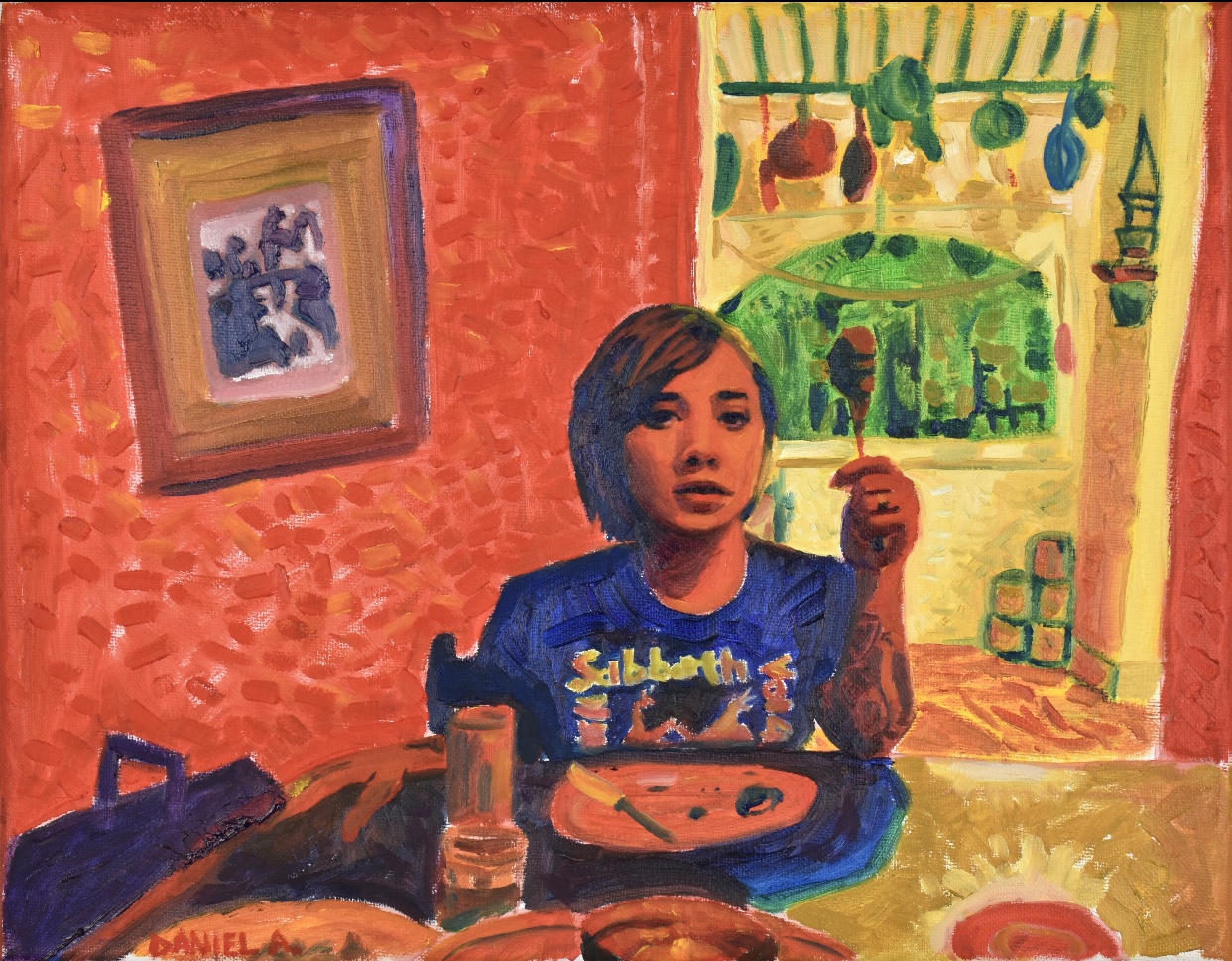 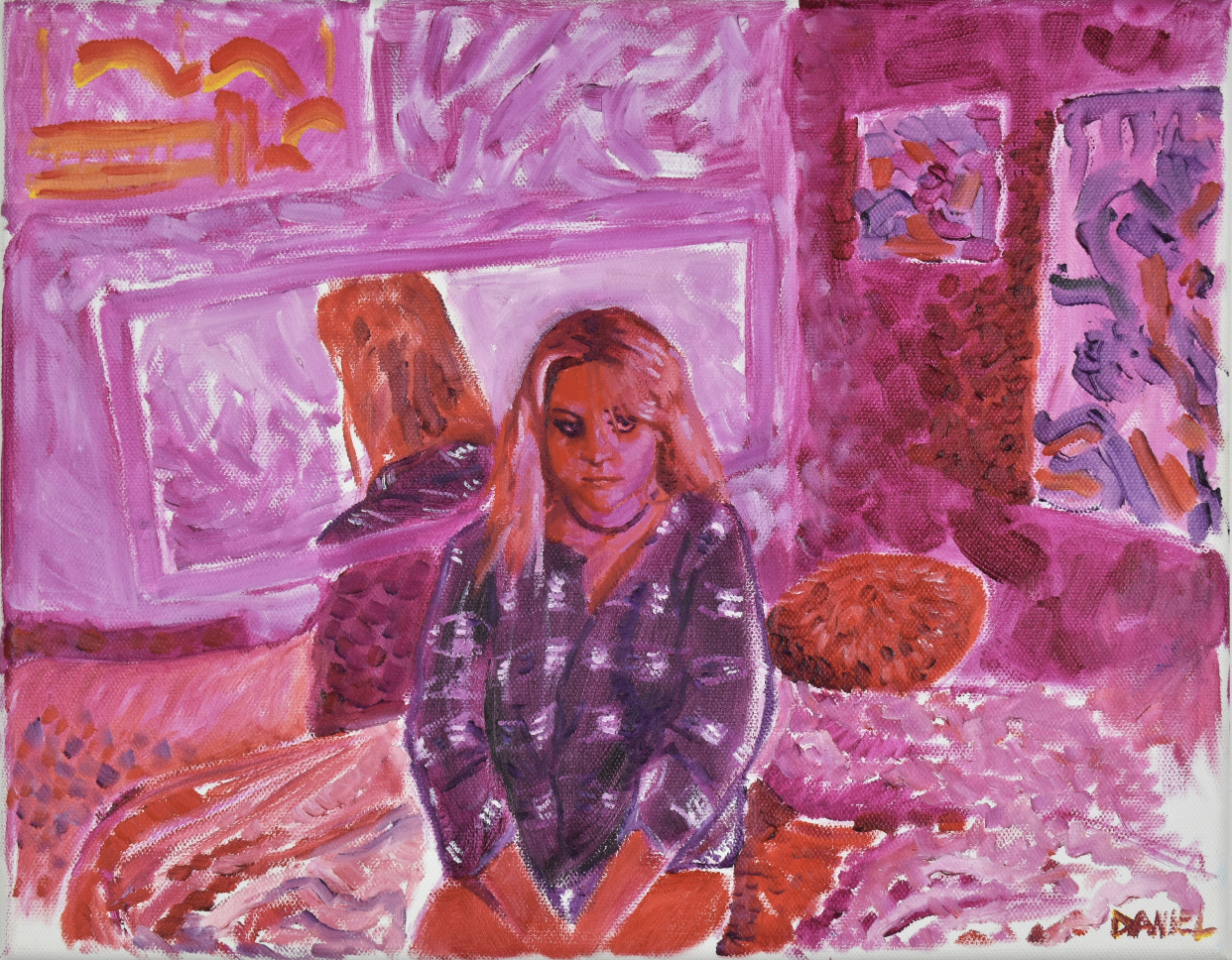 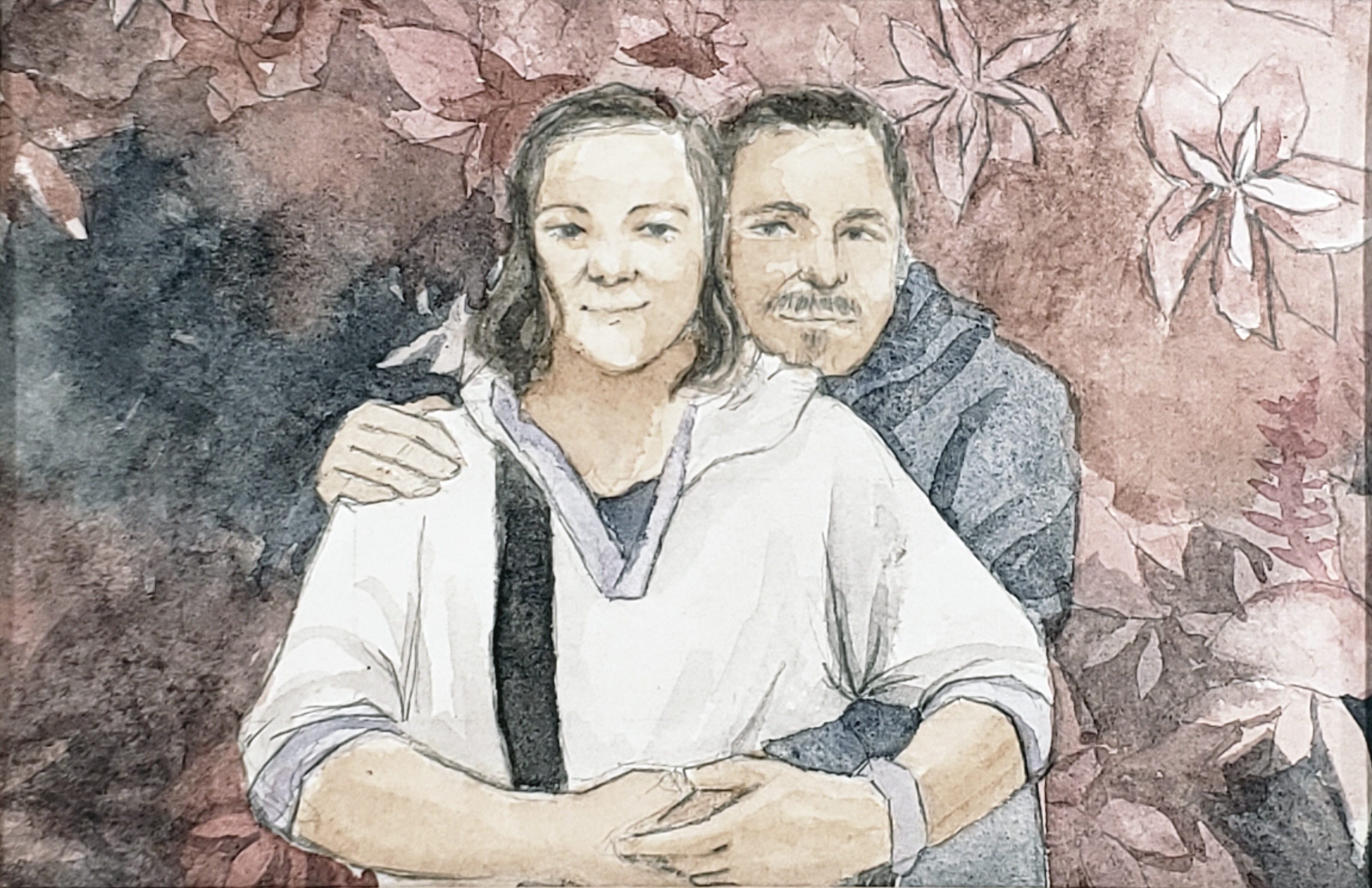 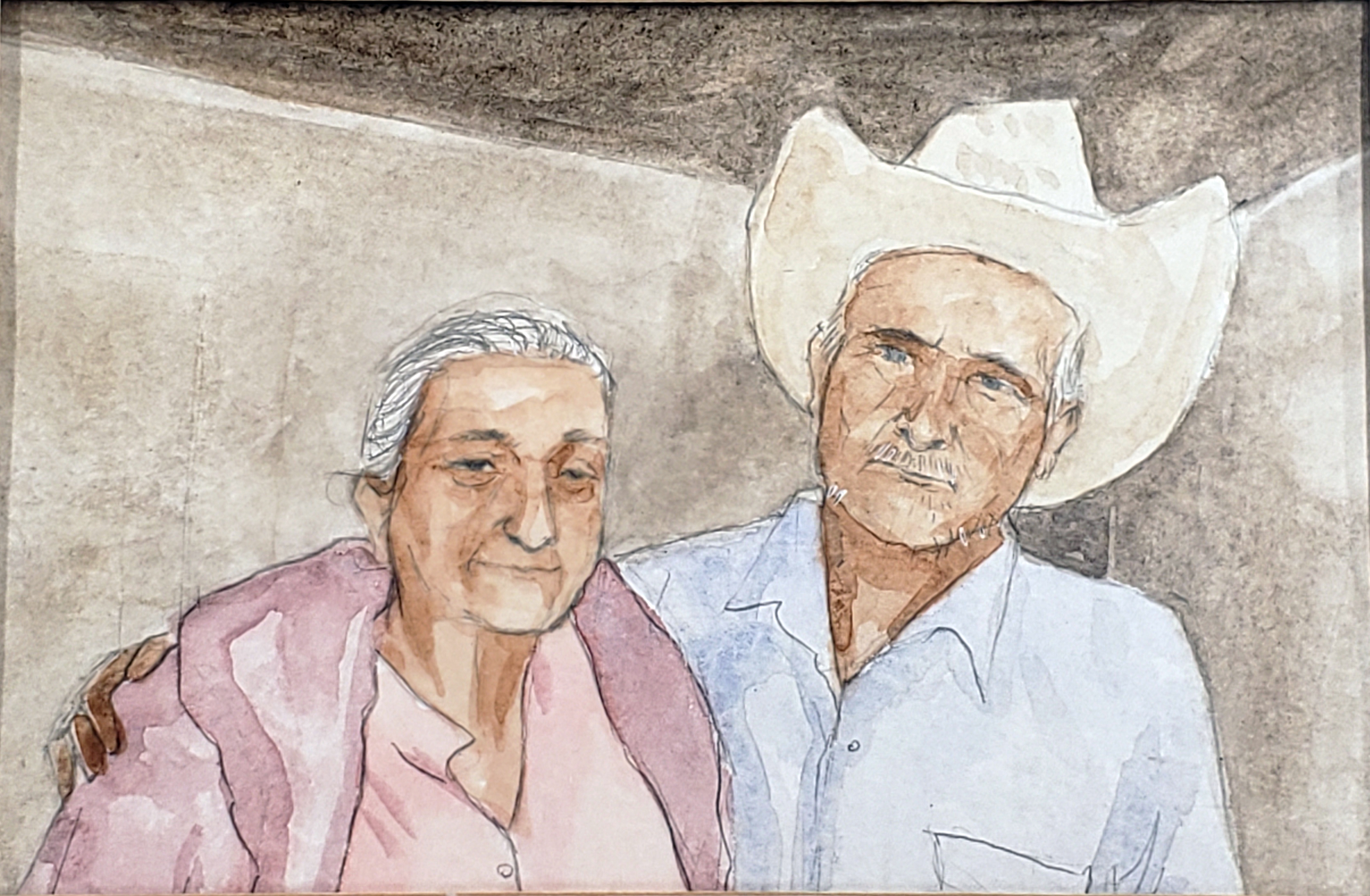 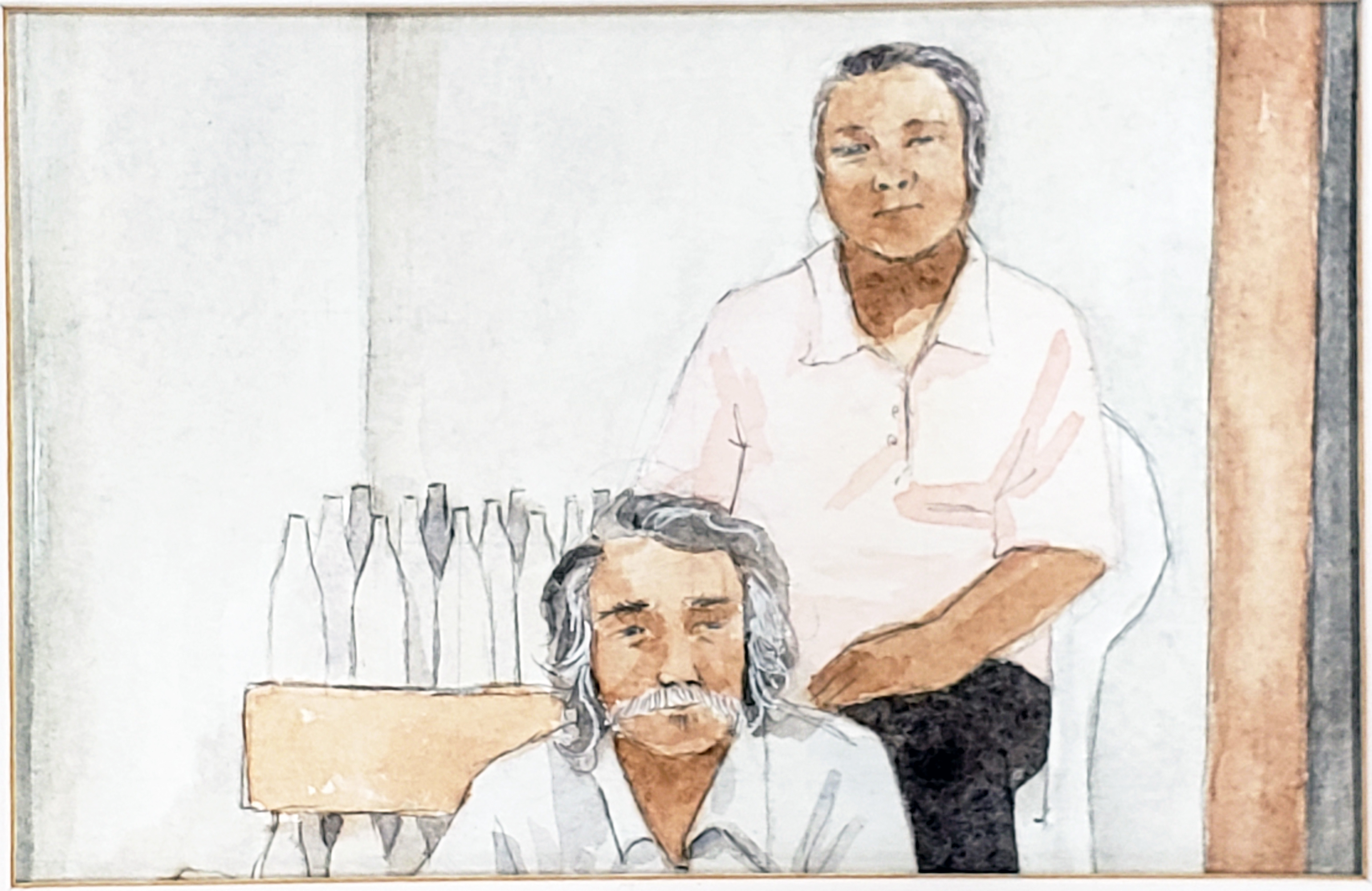 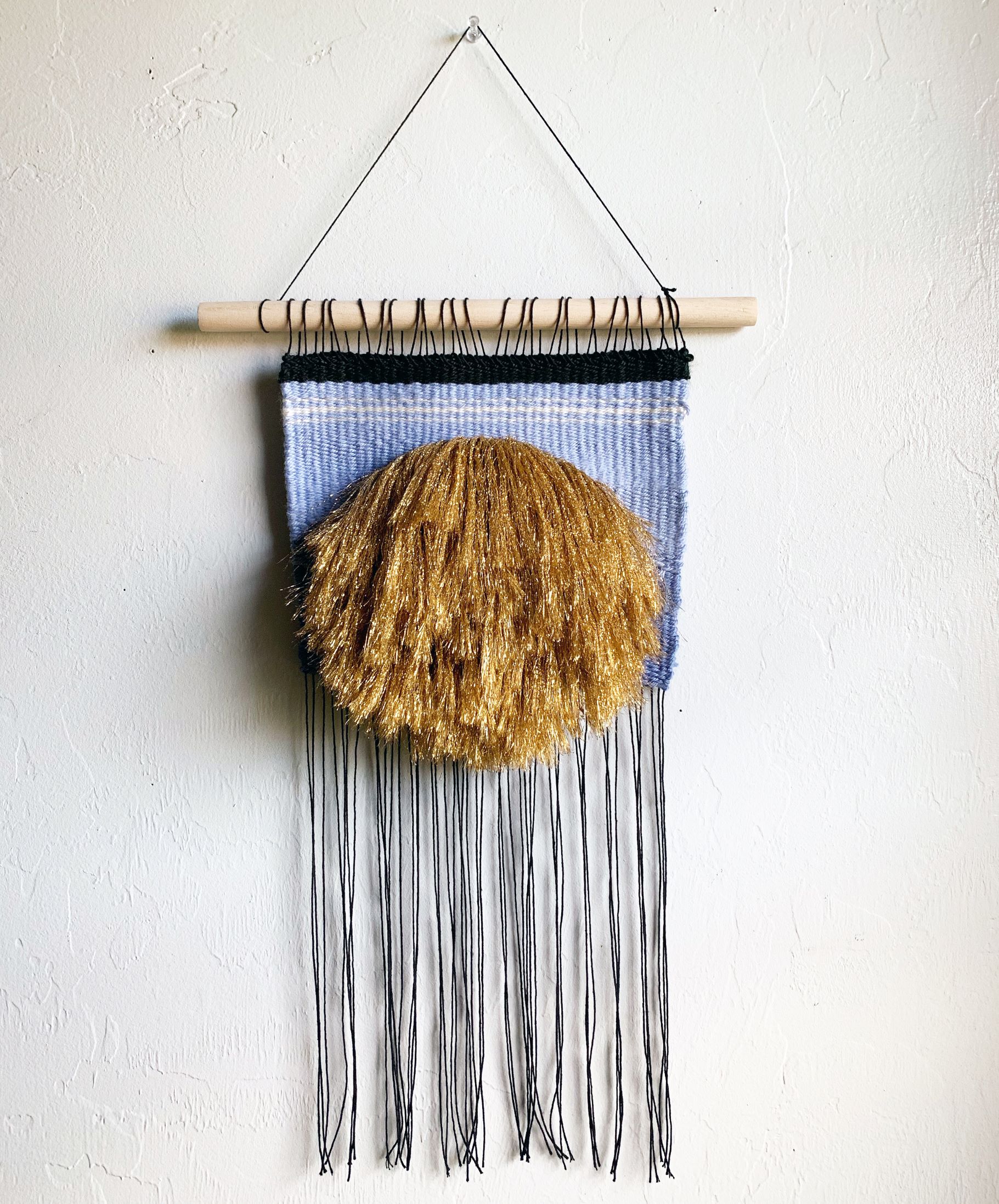 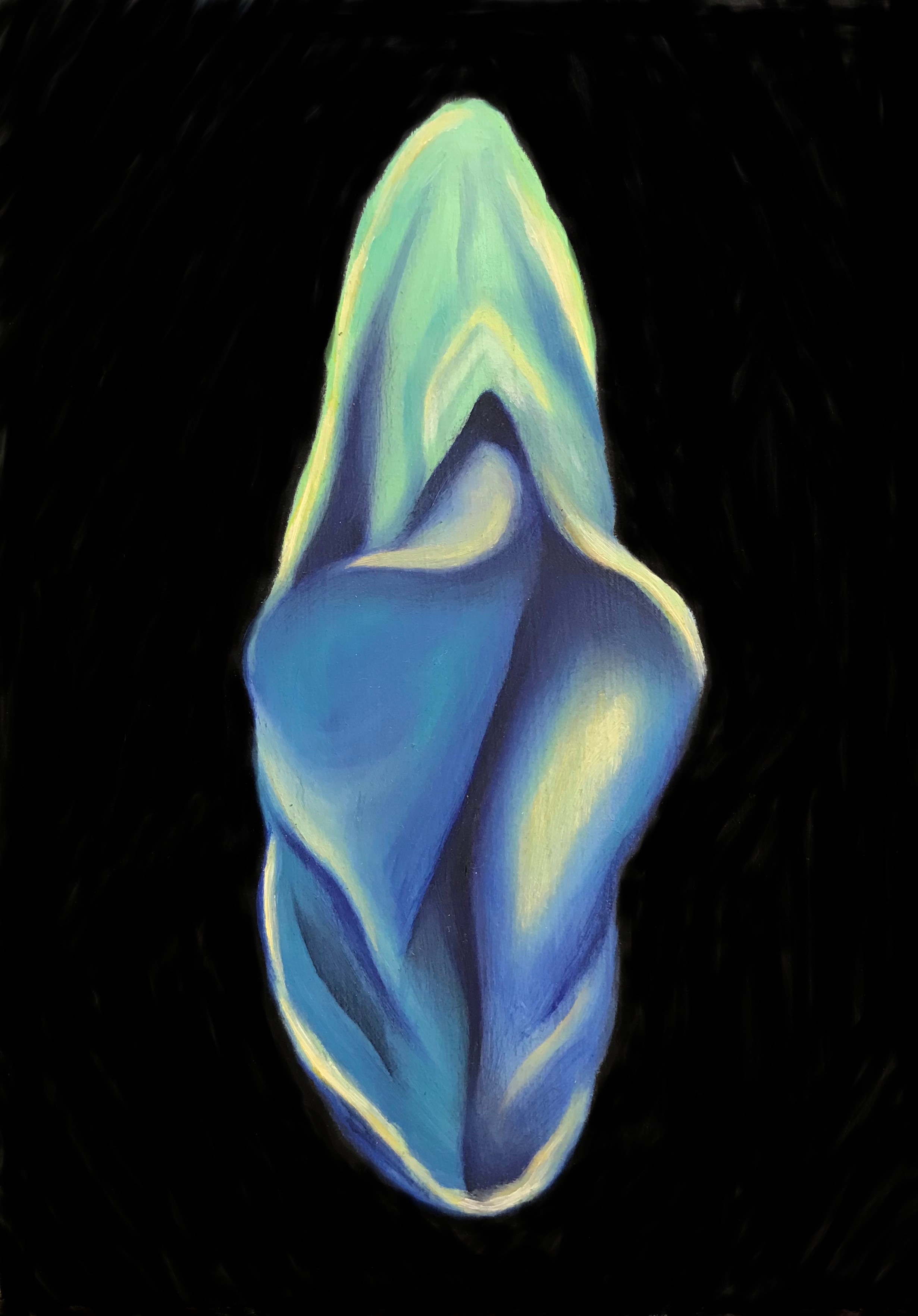 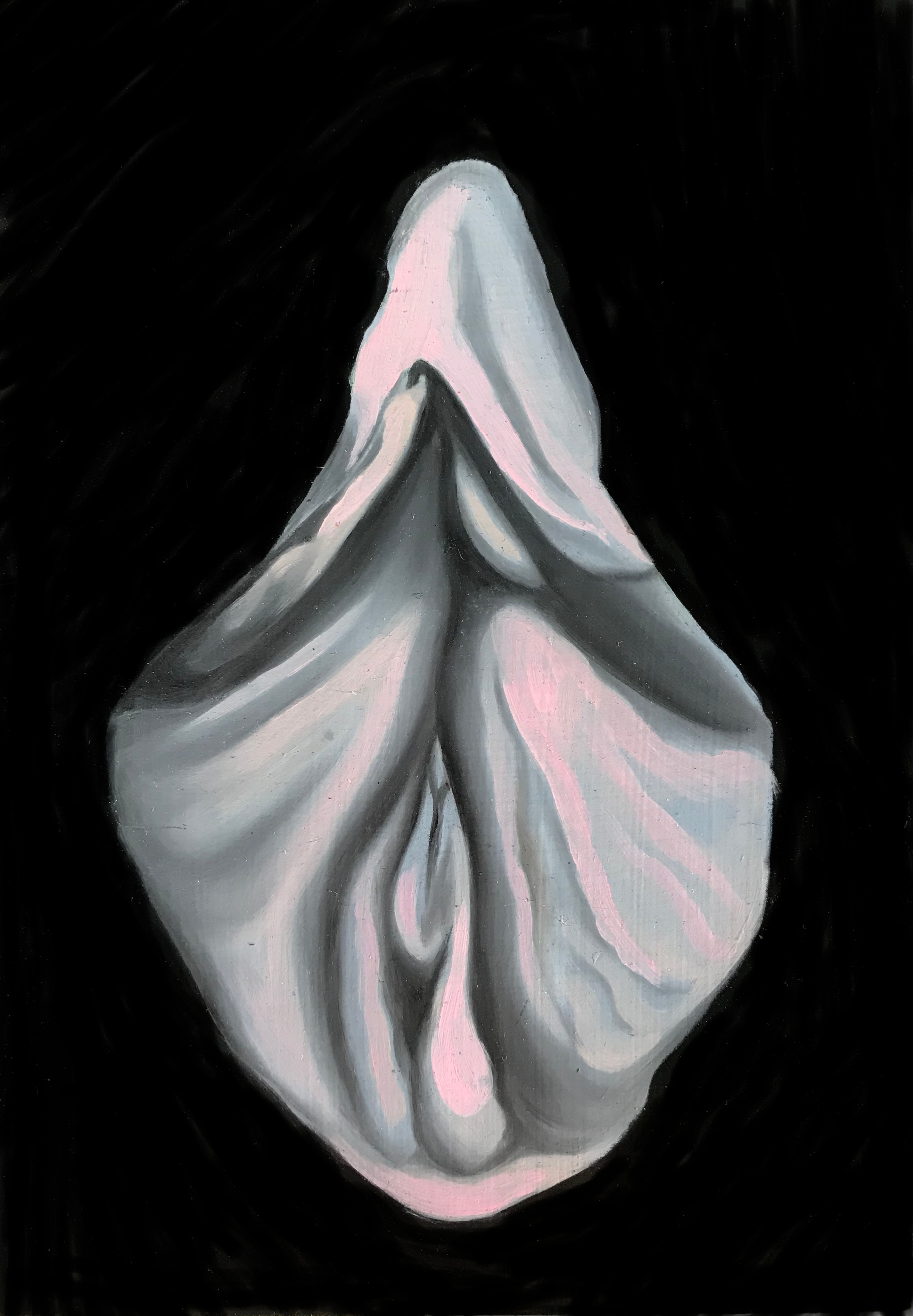 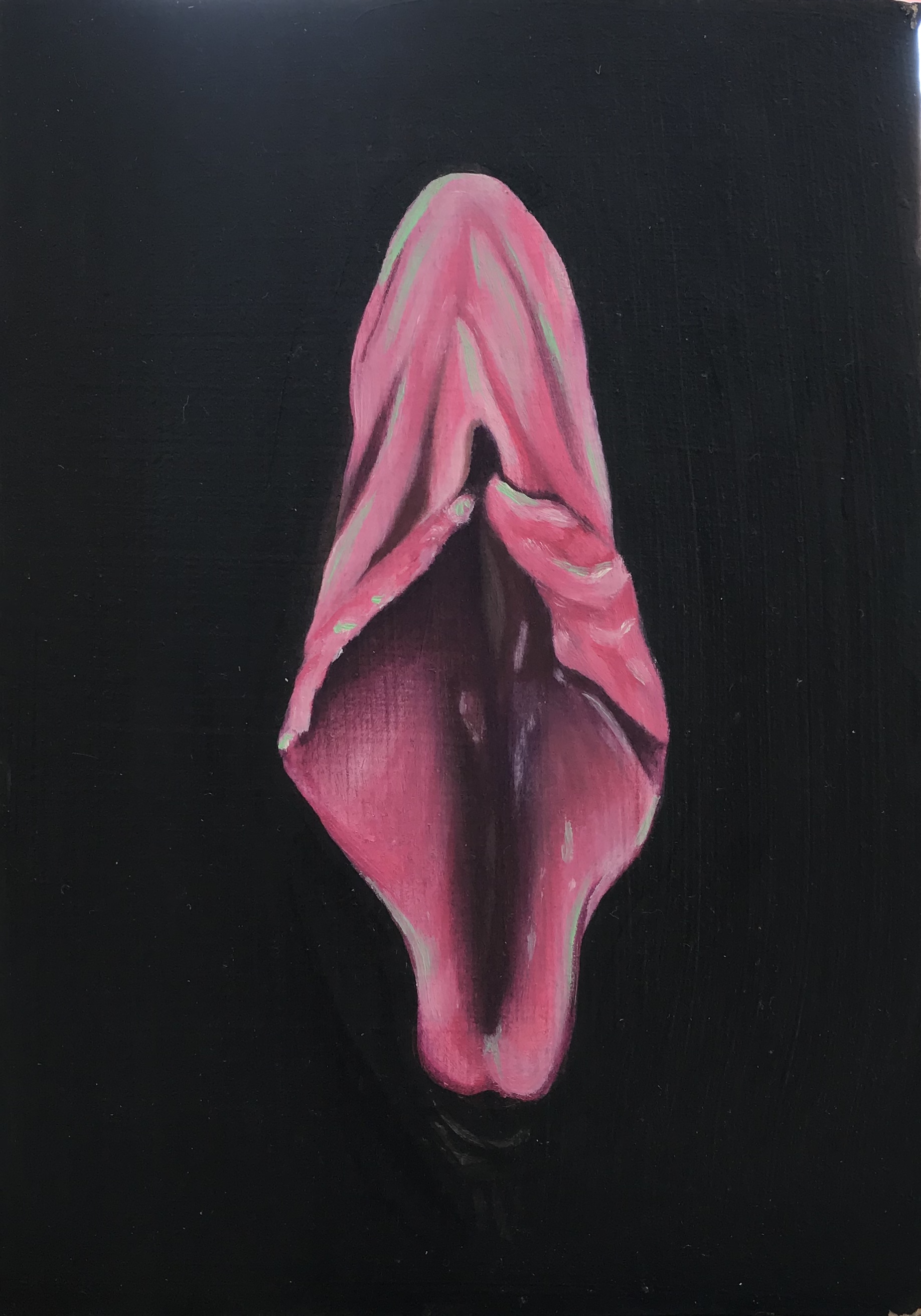 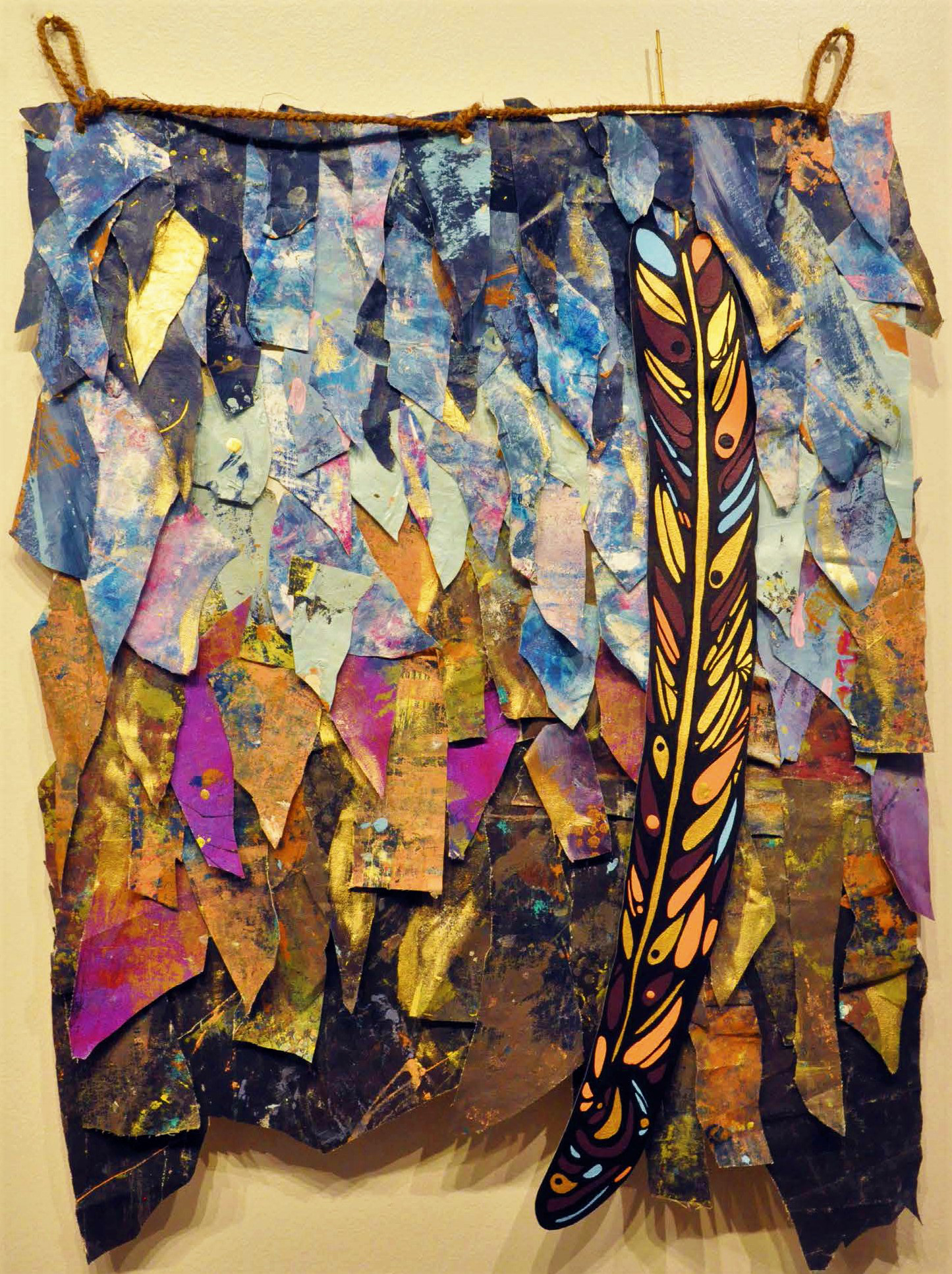 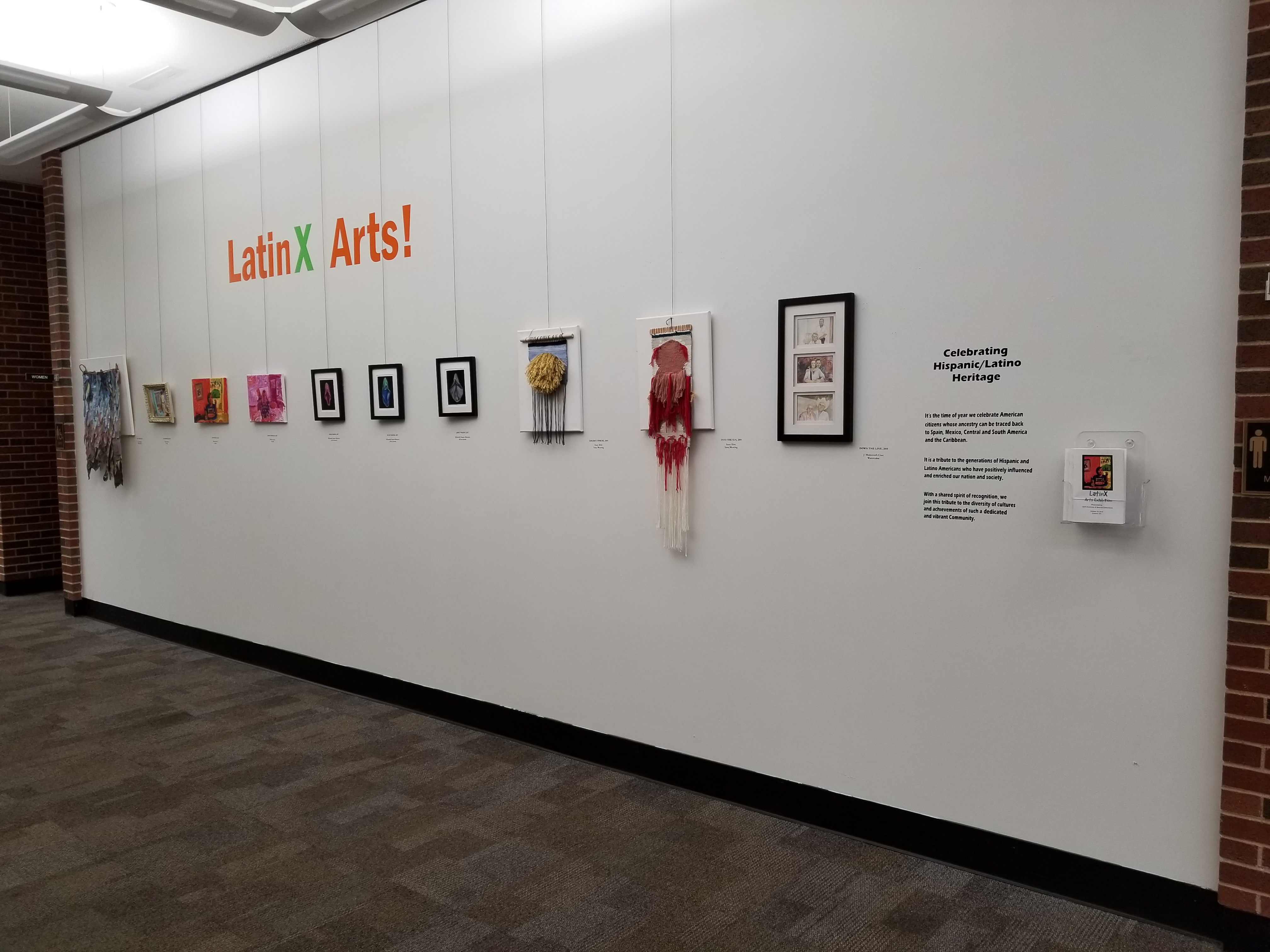 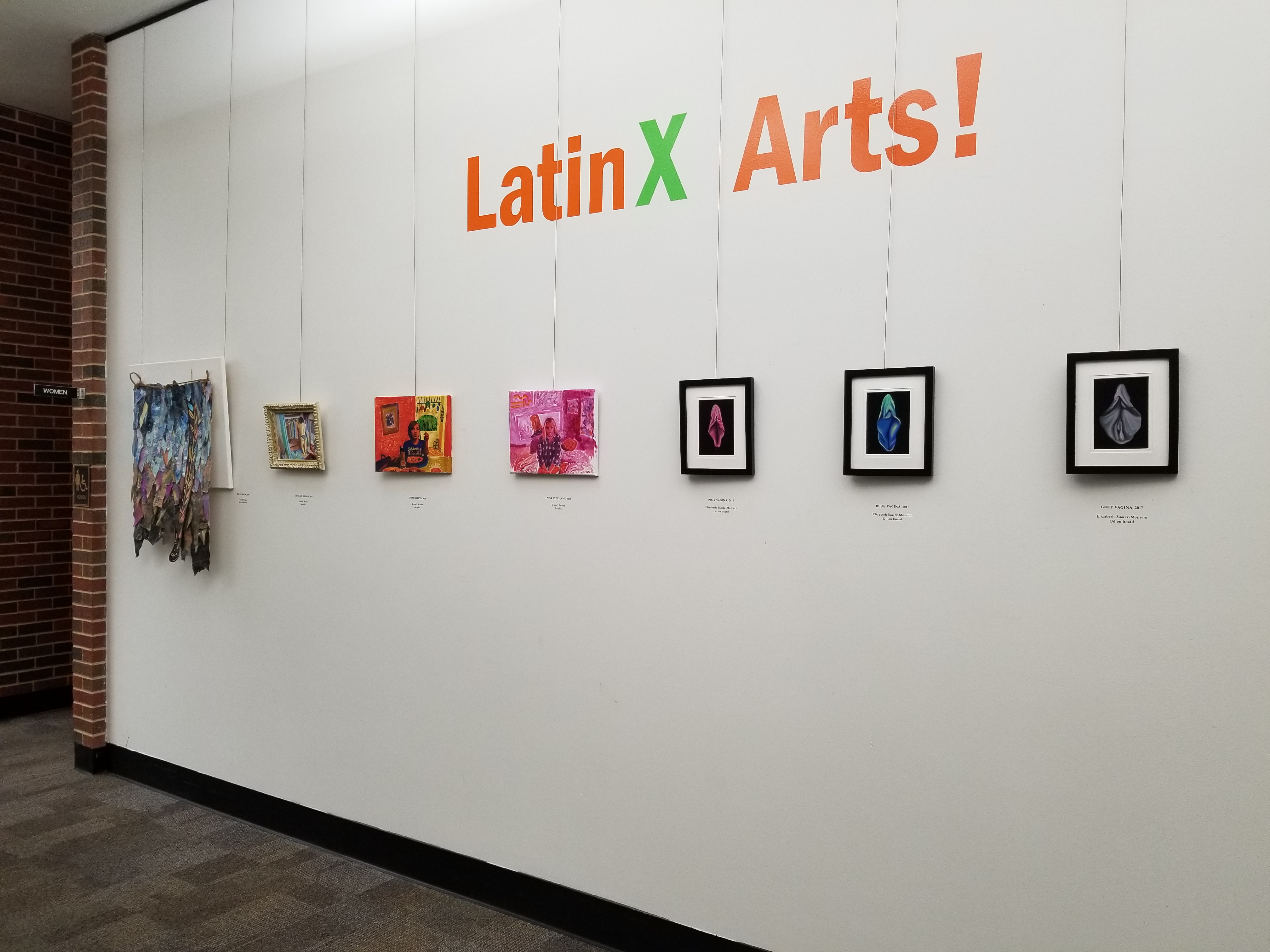 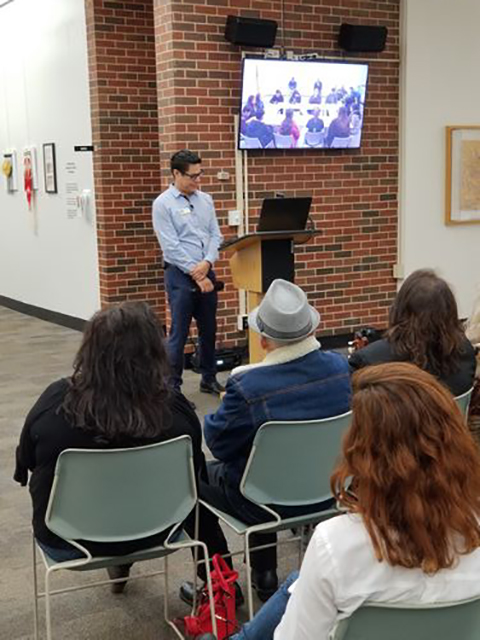 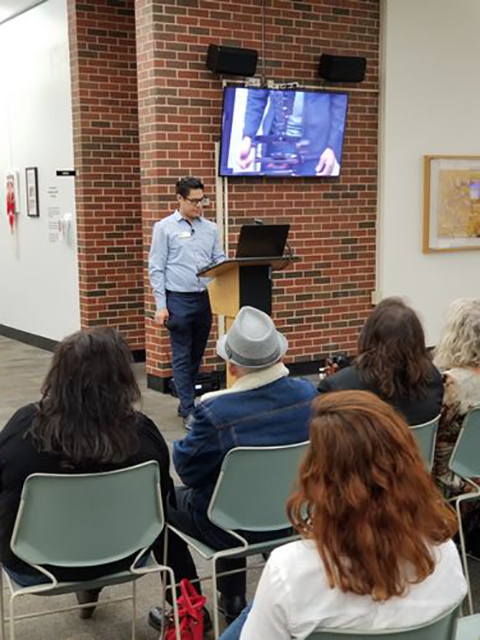 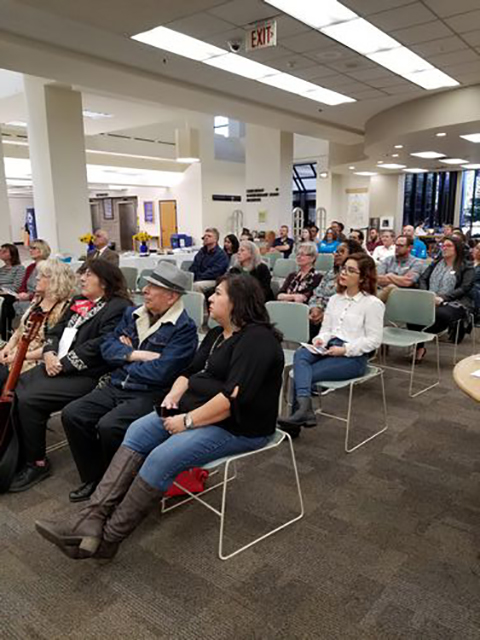 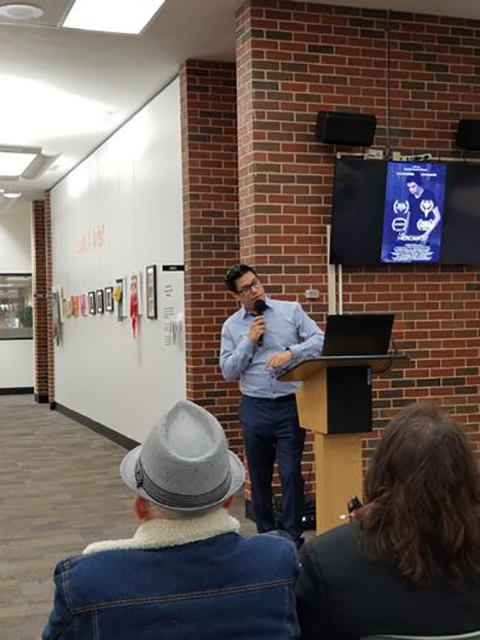 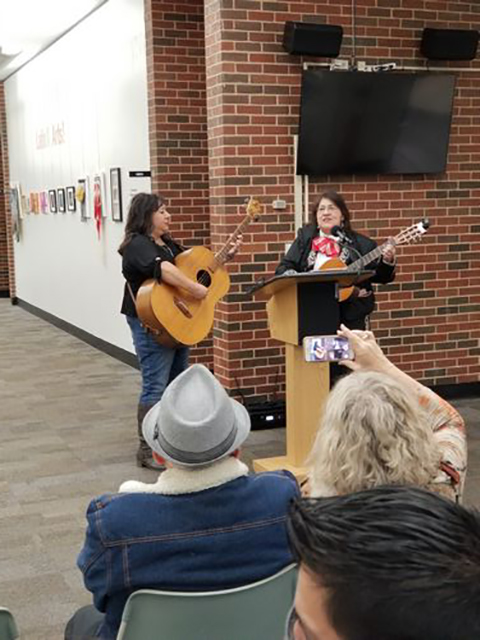 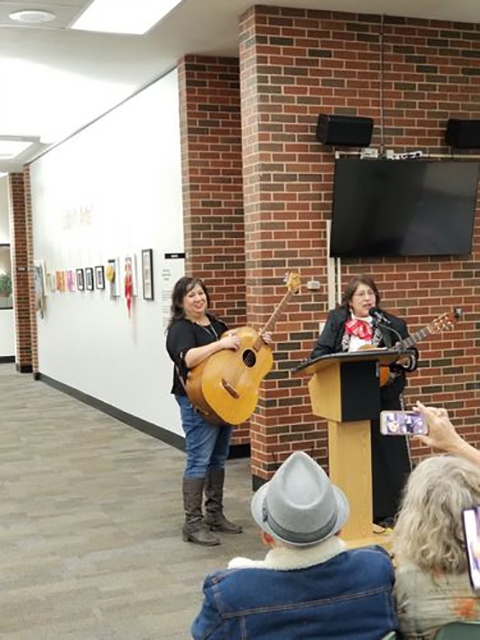 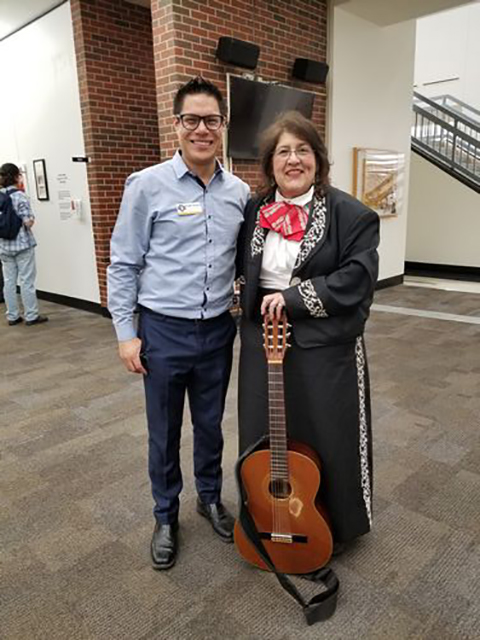 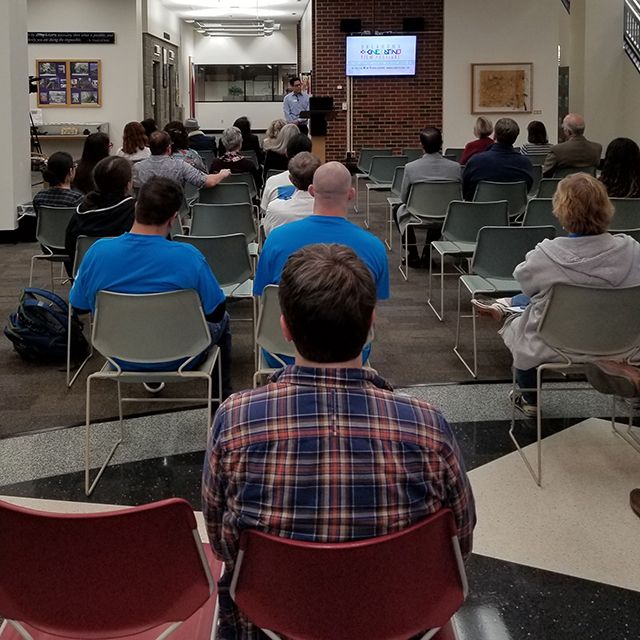 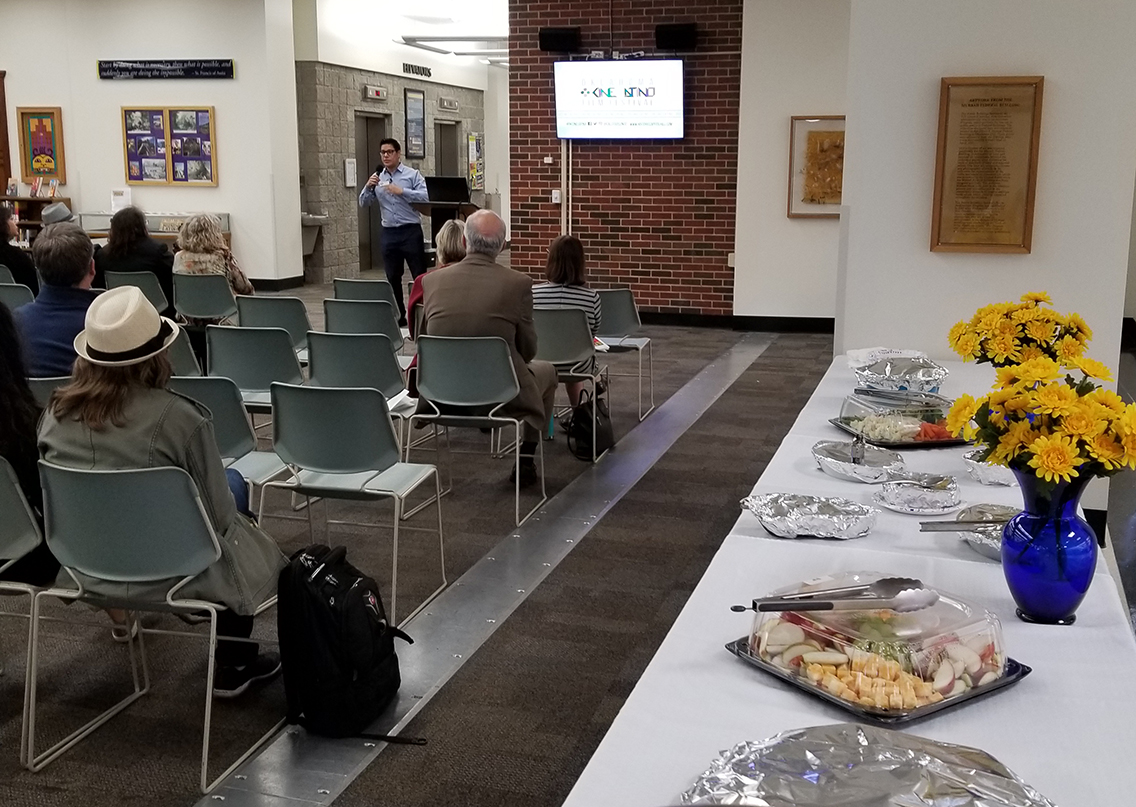 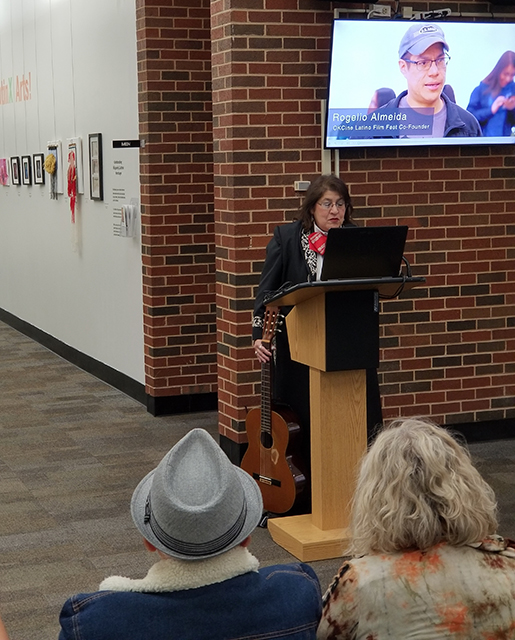 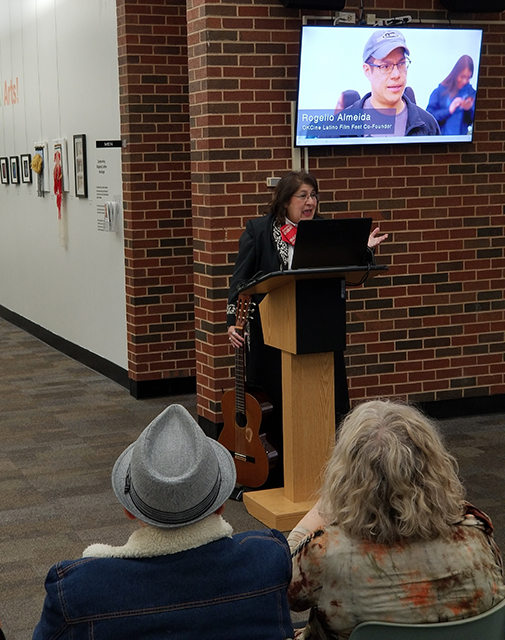 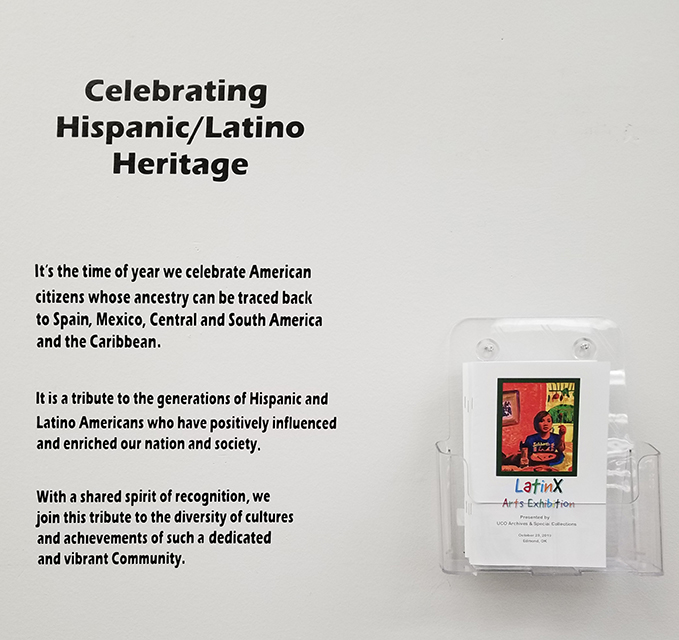