Black Magic: A Journey of Black Music in America

The audience was guided on a journey through the evolution of Black music in America from the field songs of plantation slaves to the birth of Hip Hop music by UCO Music prof. Sandra Thompson. She began the journey by going back to Africa, the birthplace of Black music. She explained that, “African-American music began on the slave ships transporting men and women to the colonies in the new Americas.” Throughout her address, Thompson performed examples of music through song.

Moving into contemporary times Troy Small, graduate student in the UCO Music Department, continued the story with the Harlem Renaissance, focusing on playwright, poet and novelist Langston Hughes, a pivotal figure in American 20th century literature. He quoted Grove saying, “His [Hughes] works have been set by about 60 composers with over 200 song settings of his poetry.” During the presentation Small, bass-baritone, and Eric Grigg, pianist, performed a moving rendition of Langston Hughes in Art Song.

Also included at the event was an exhibit of artworks celebrating Oklahoma African-American artists. UCO Archives and Special Collections Intern from the Museum Studies Program, Amena Butler, curated the art exhibit. We want to thank Inclusion in Art, a nonprofit organization dedicated to promoting racial and cultural diversity in OKC's visual arts community for supporting the event with a contribution to the Friends of Chambers Library. To learn more about the event access the program booklet at the link below. 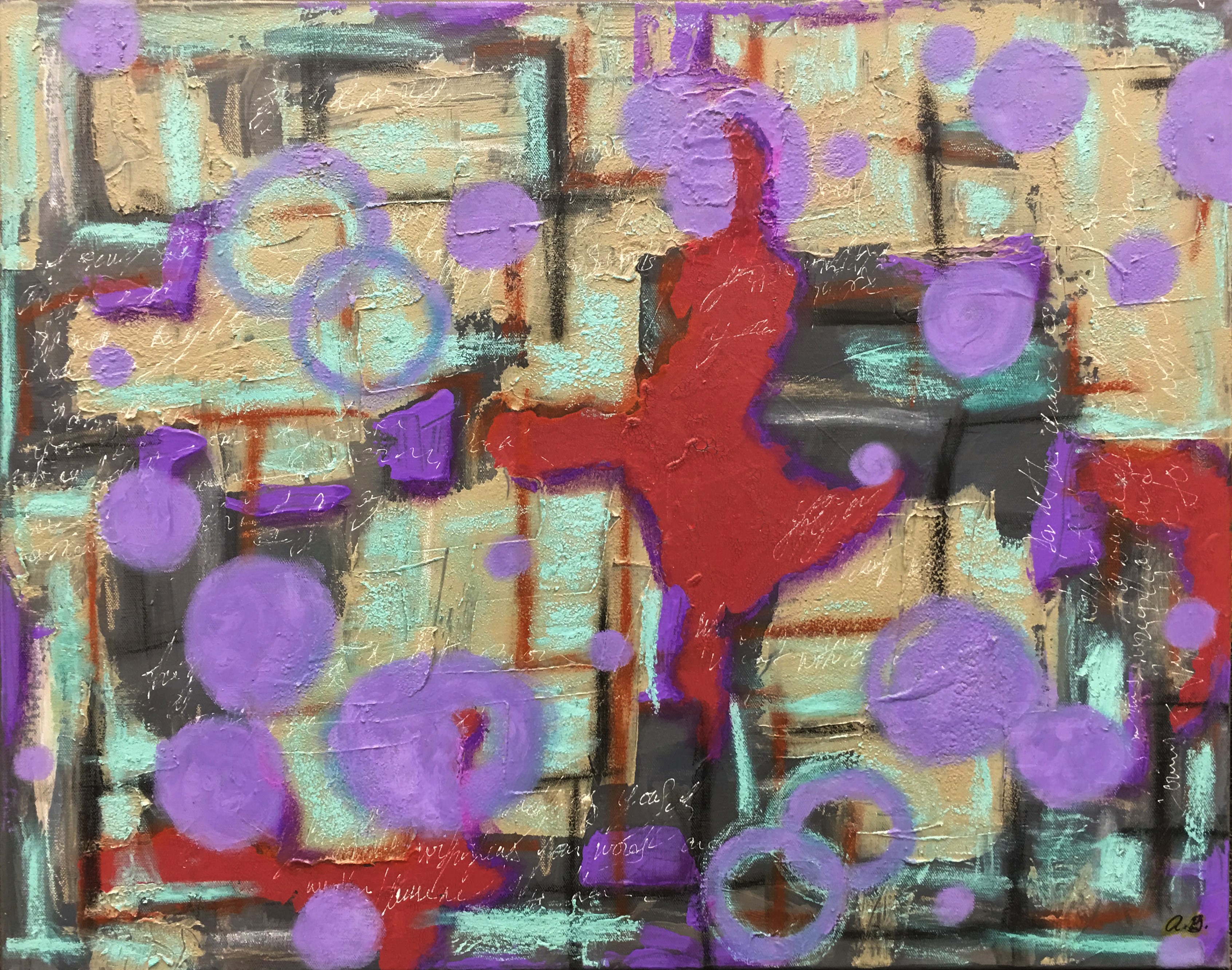 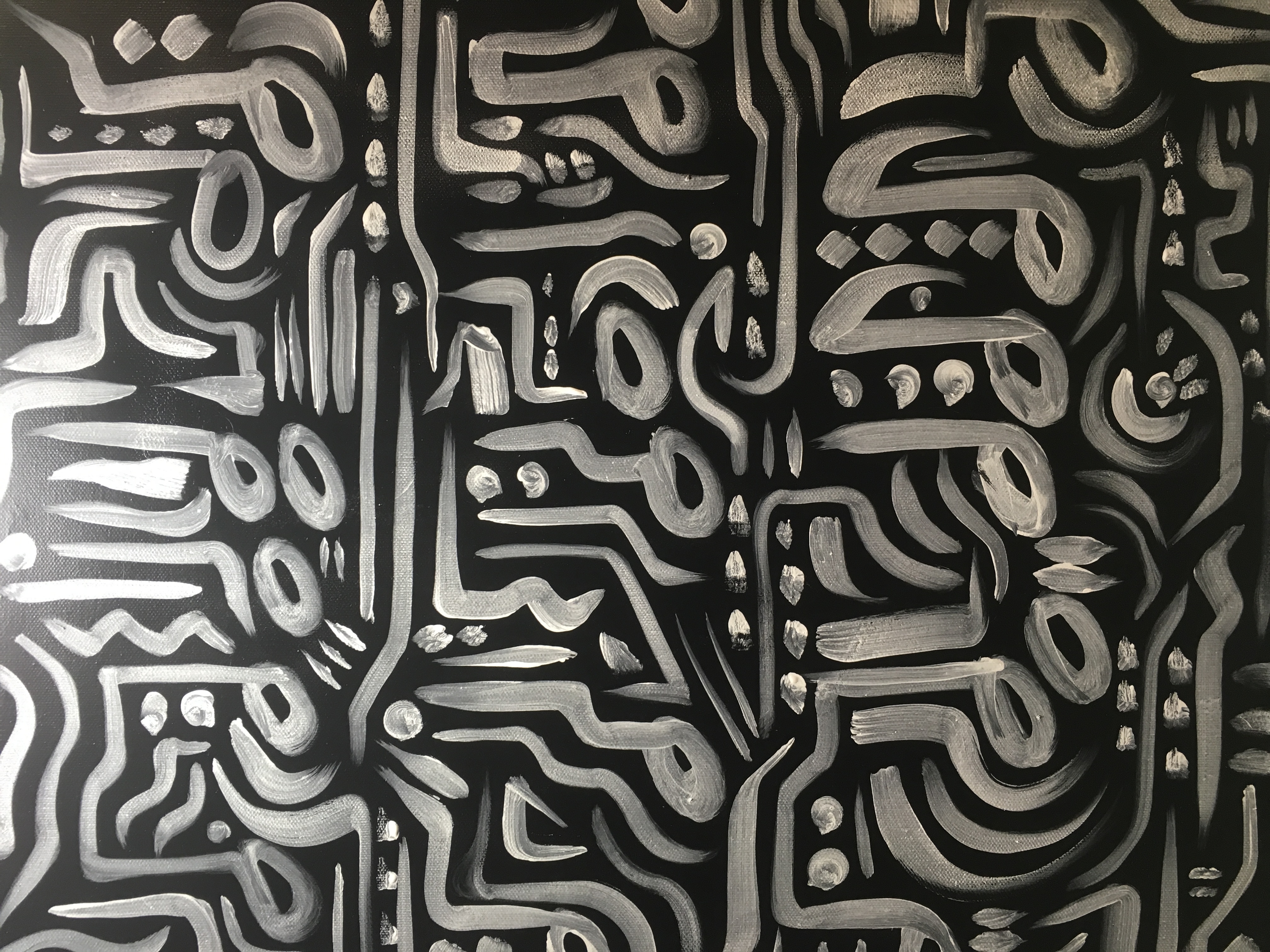 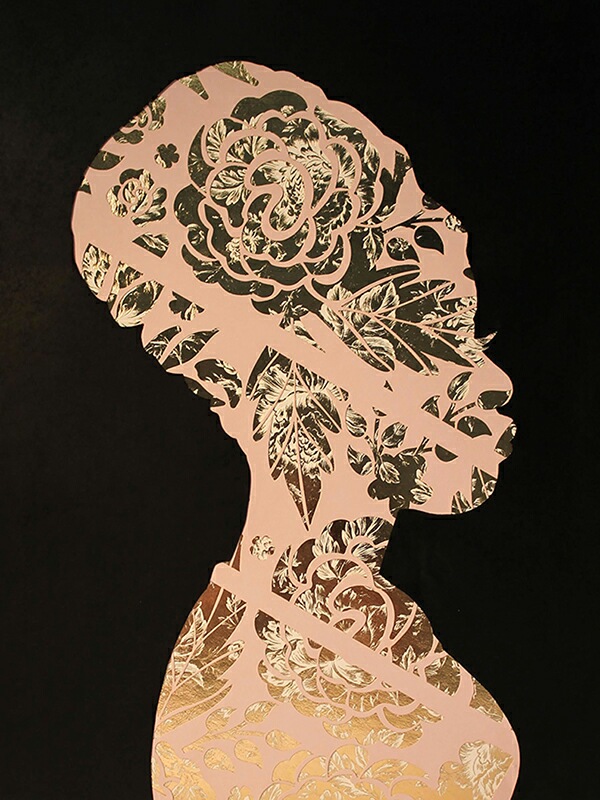 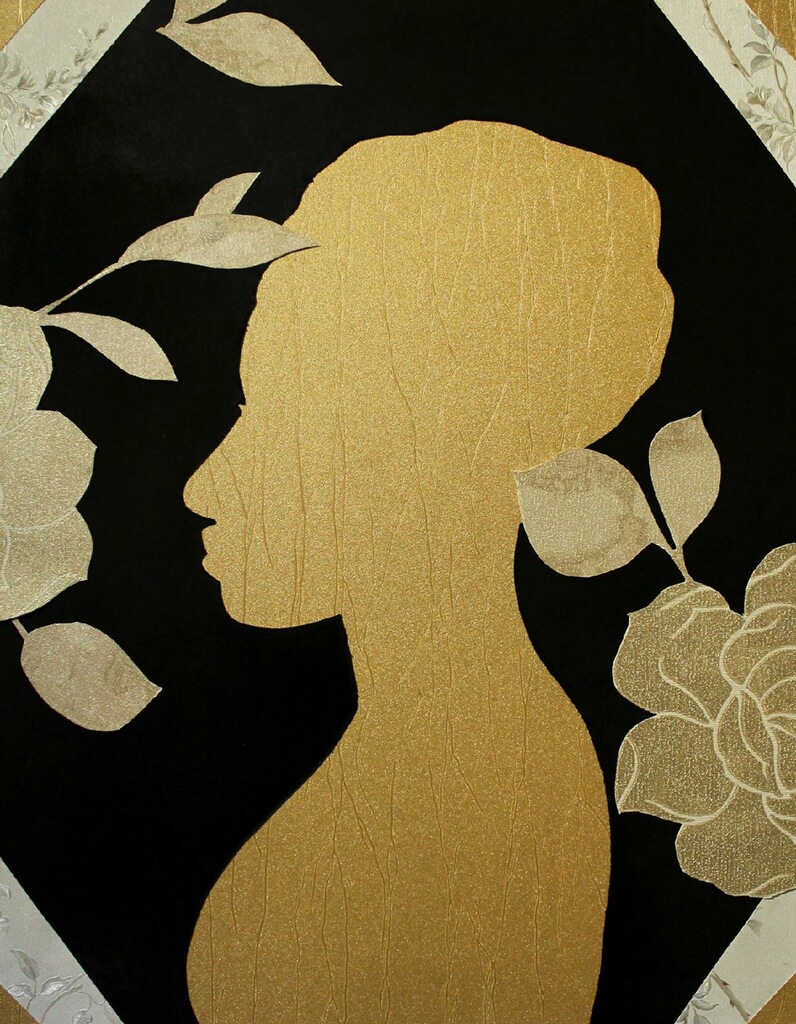 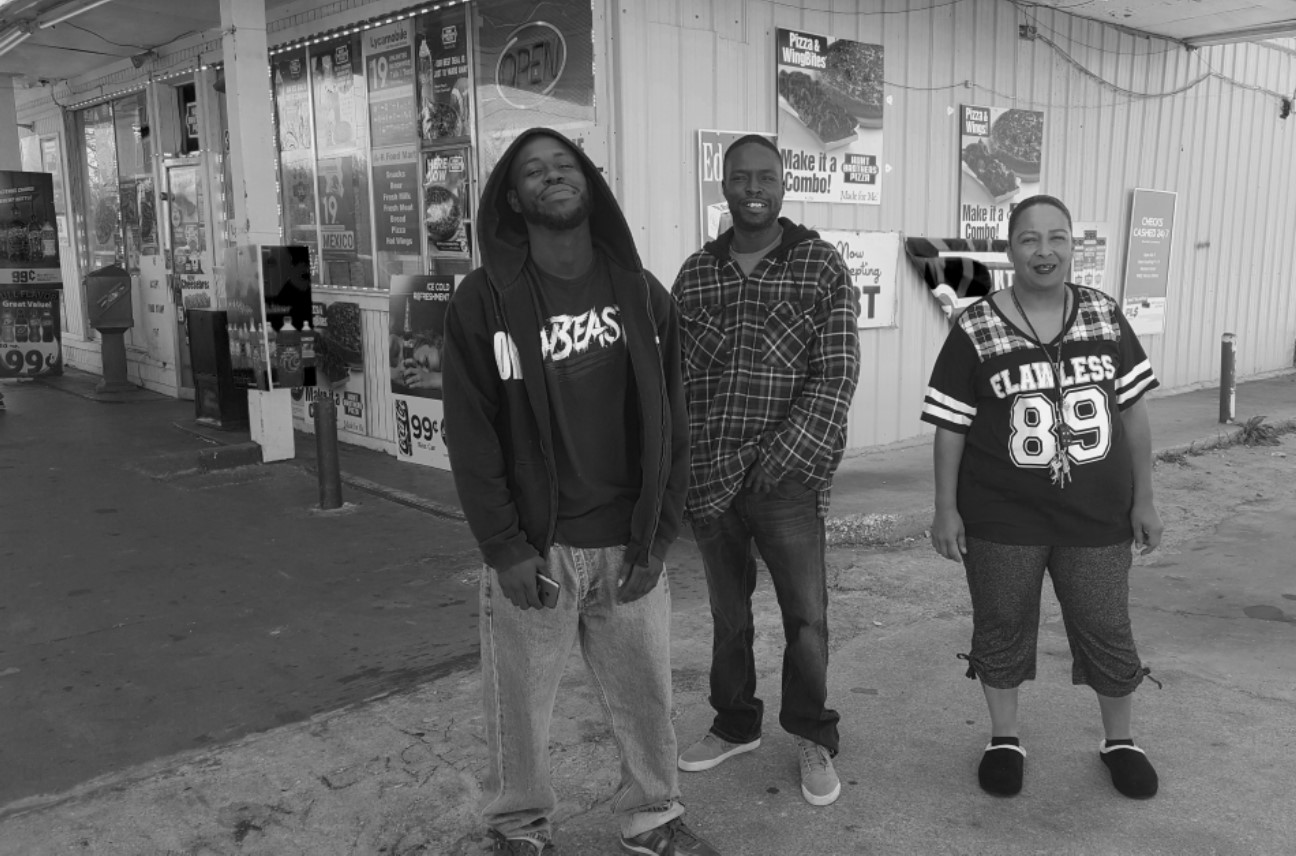 Amena Butler, "I Hear the Music." nd. Photograph. On loan from artist. 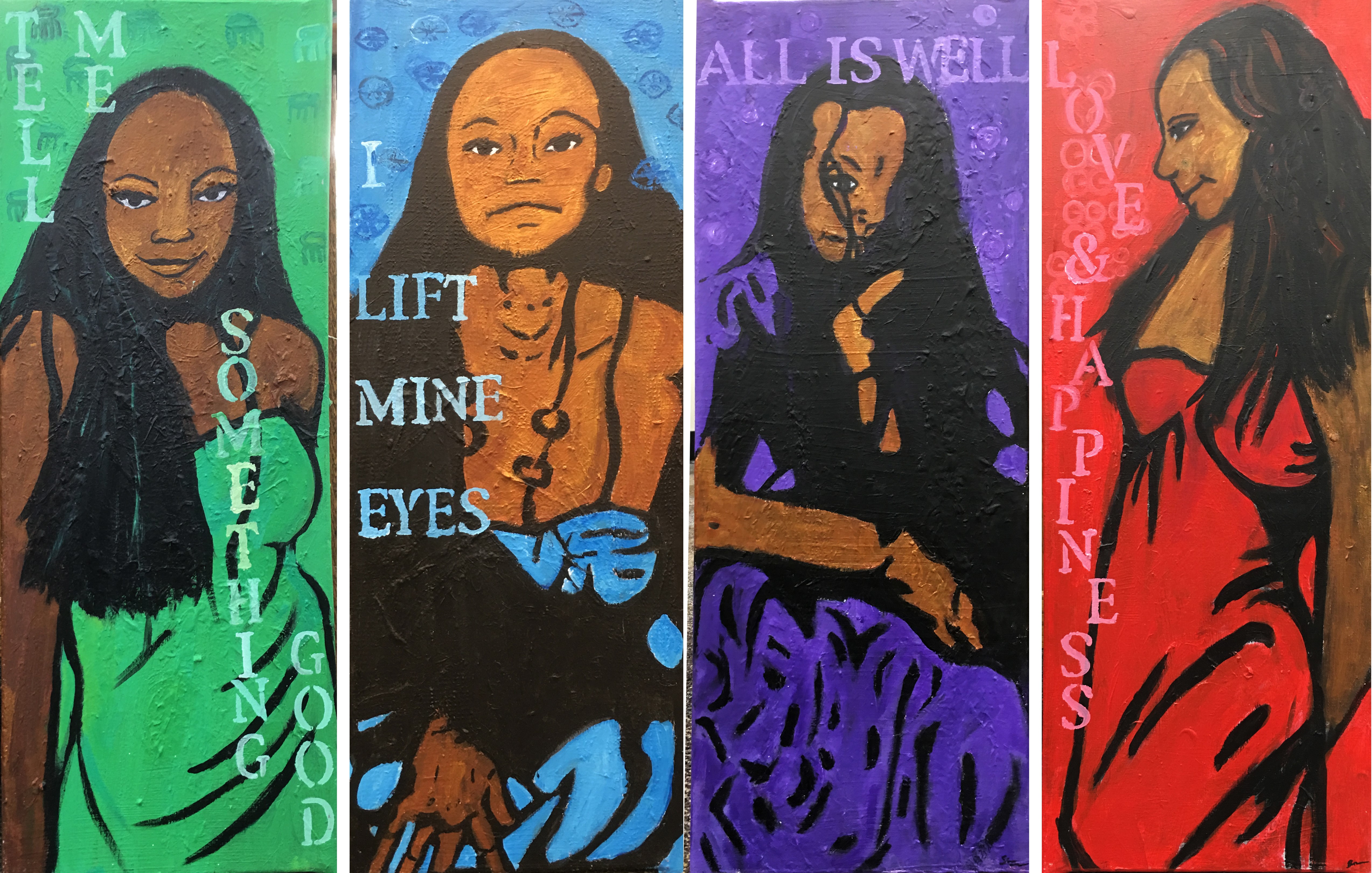 Suzanne Thomas-Justice. [Each panel represents a song]. nd. On loan from artist. 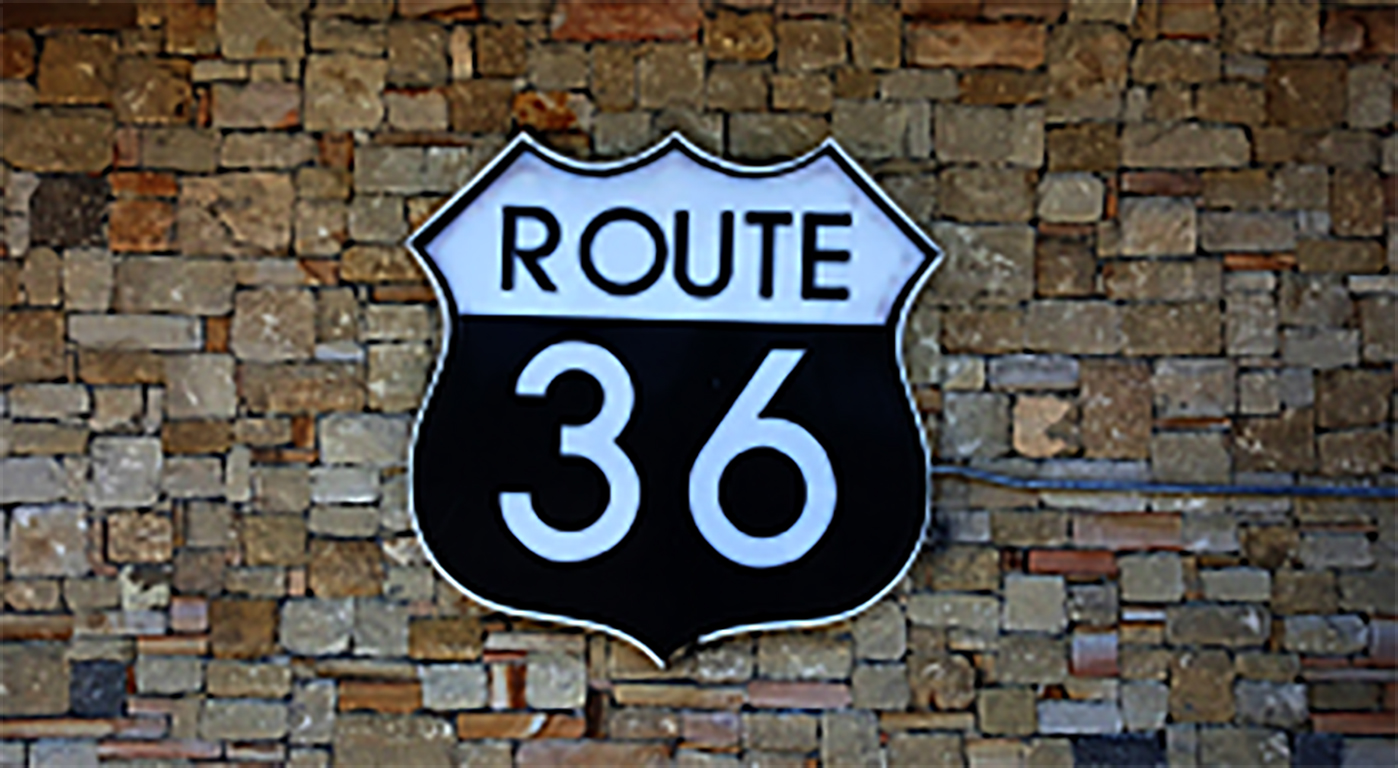 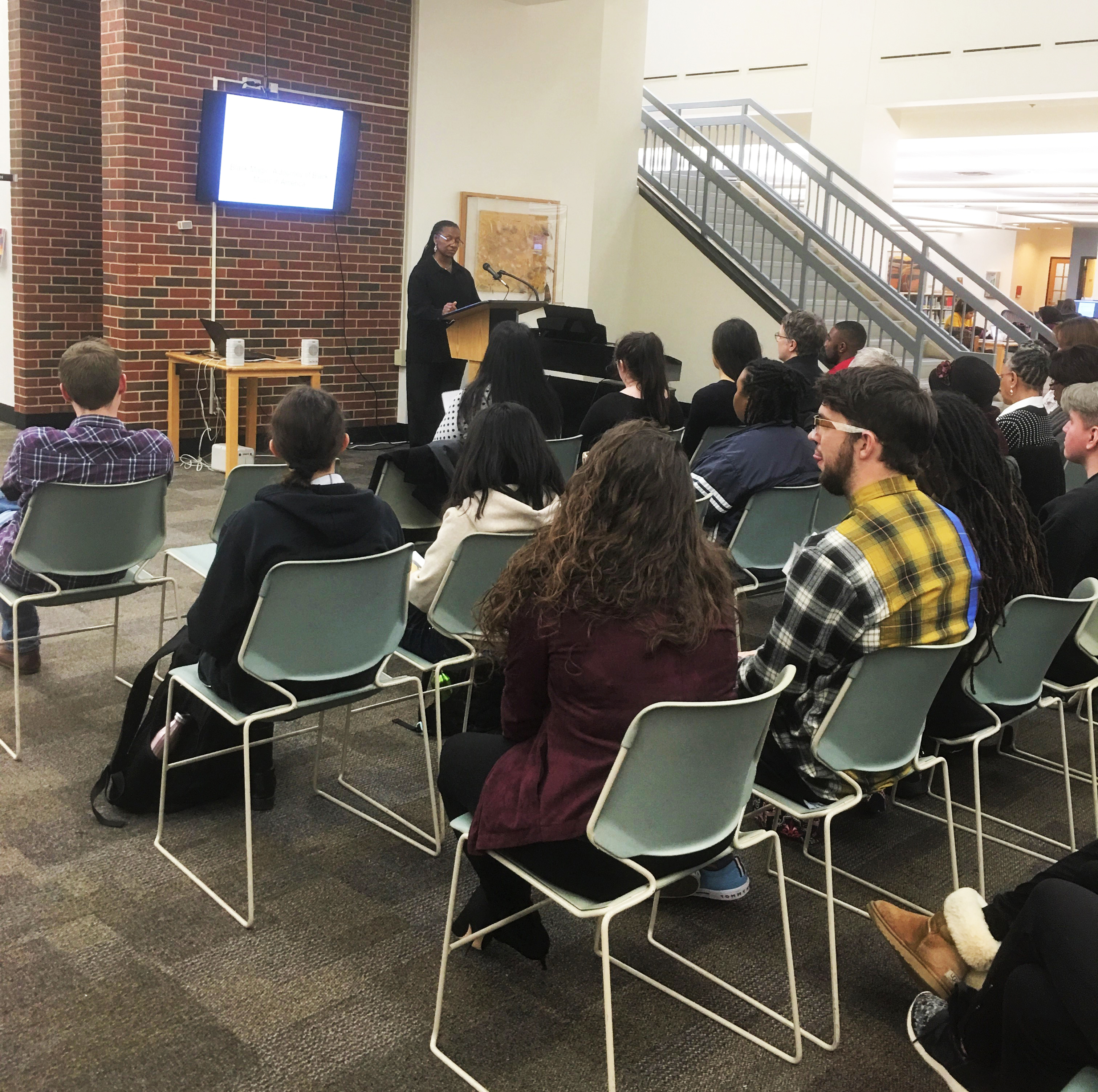 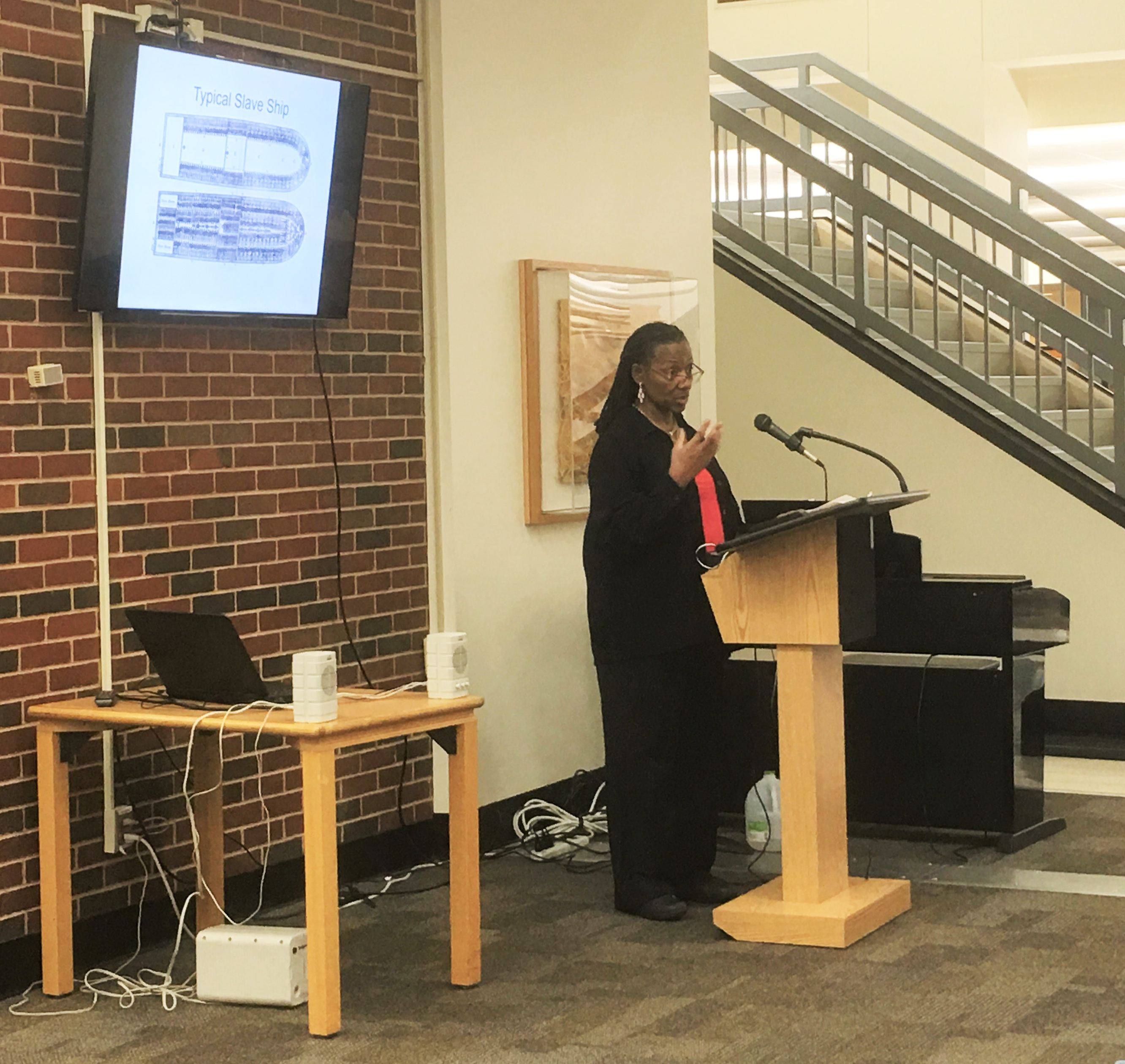 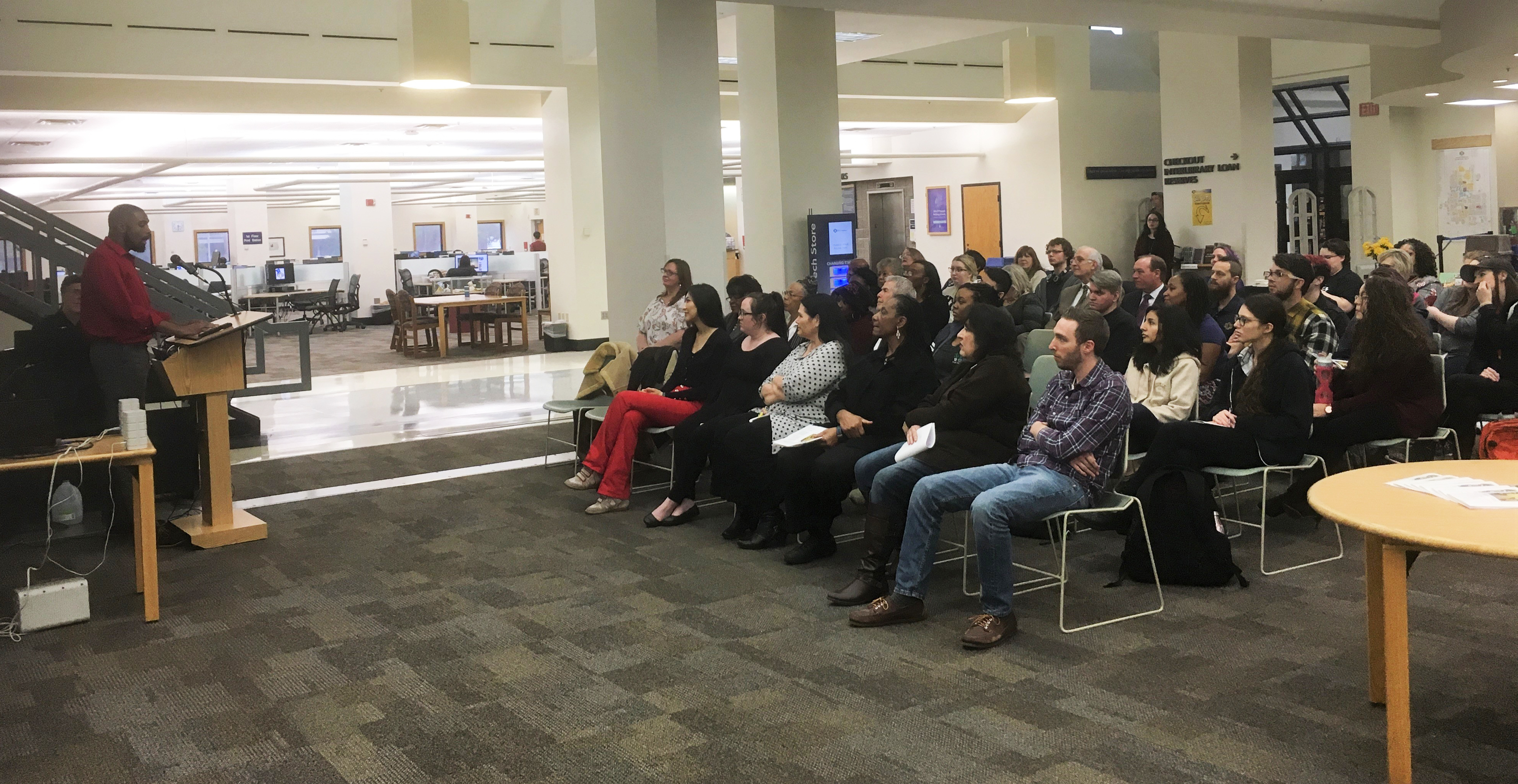 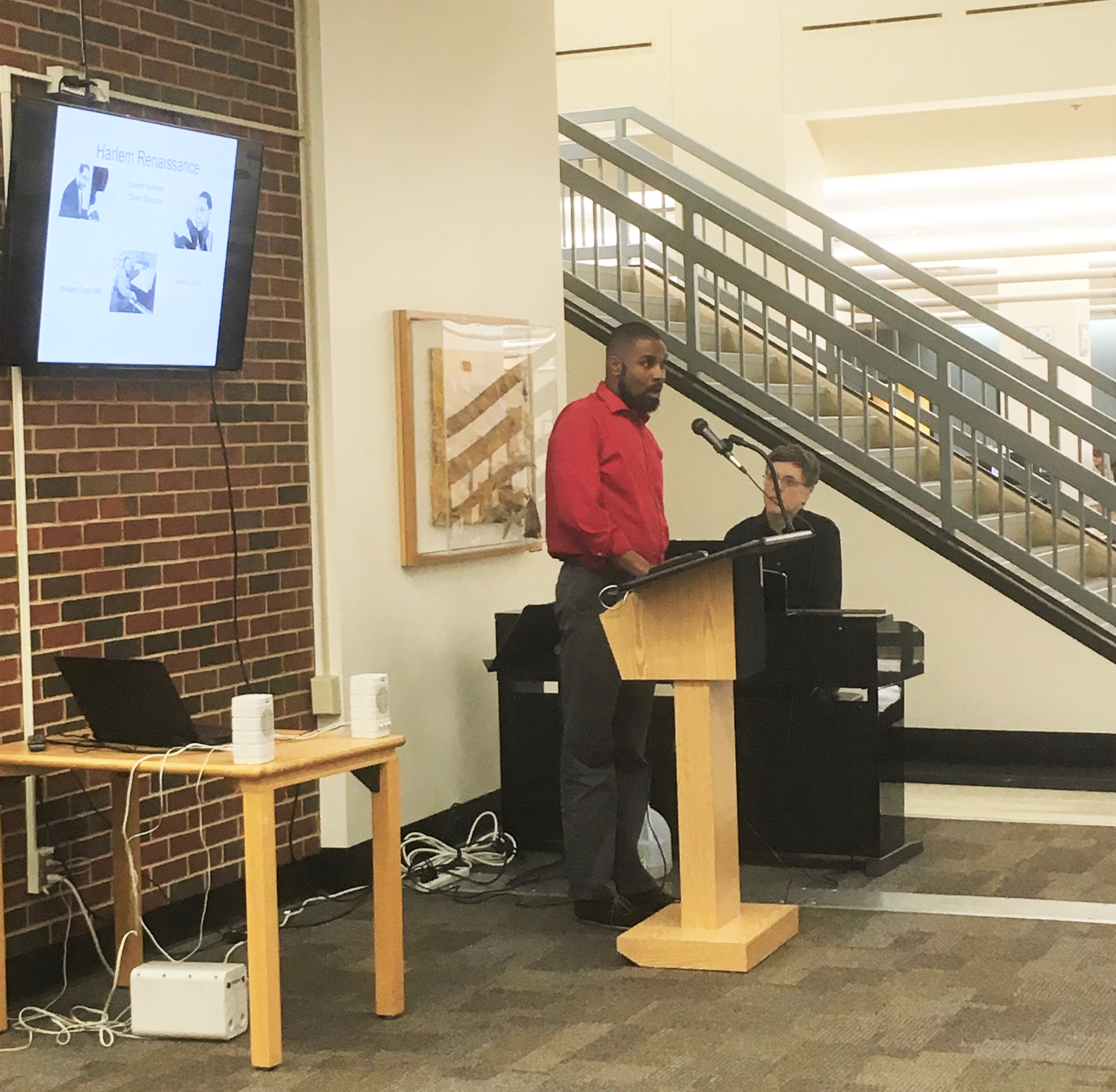 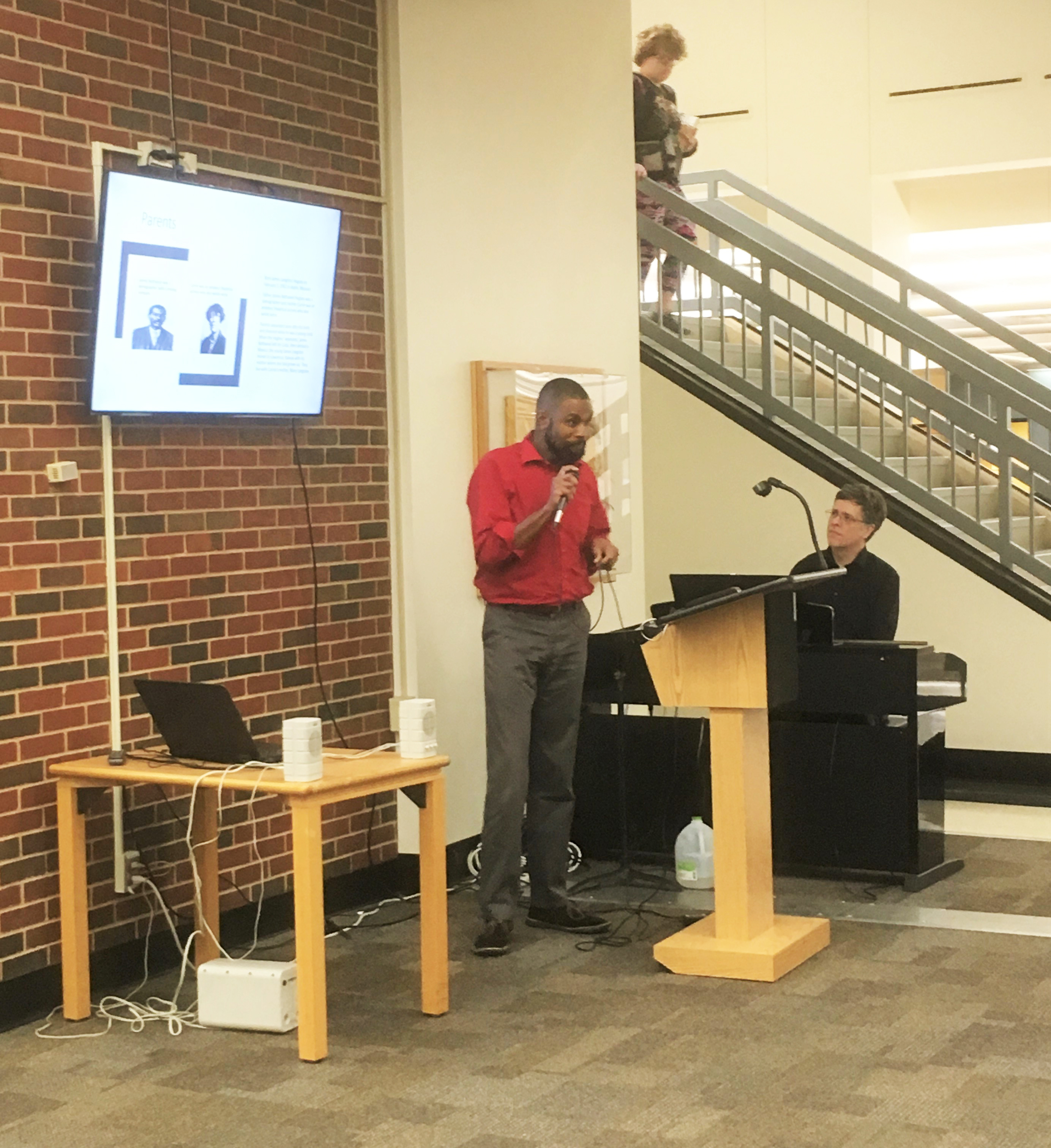 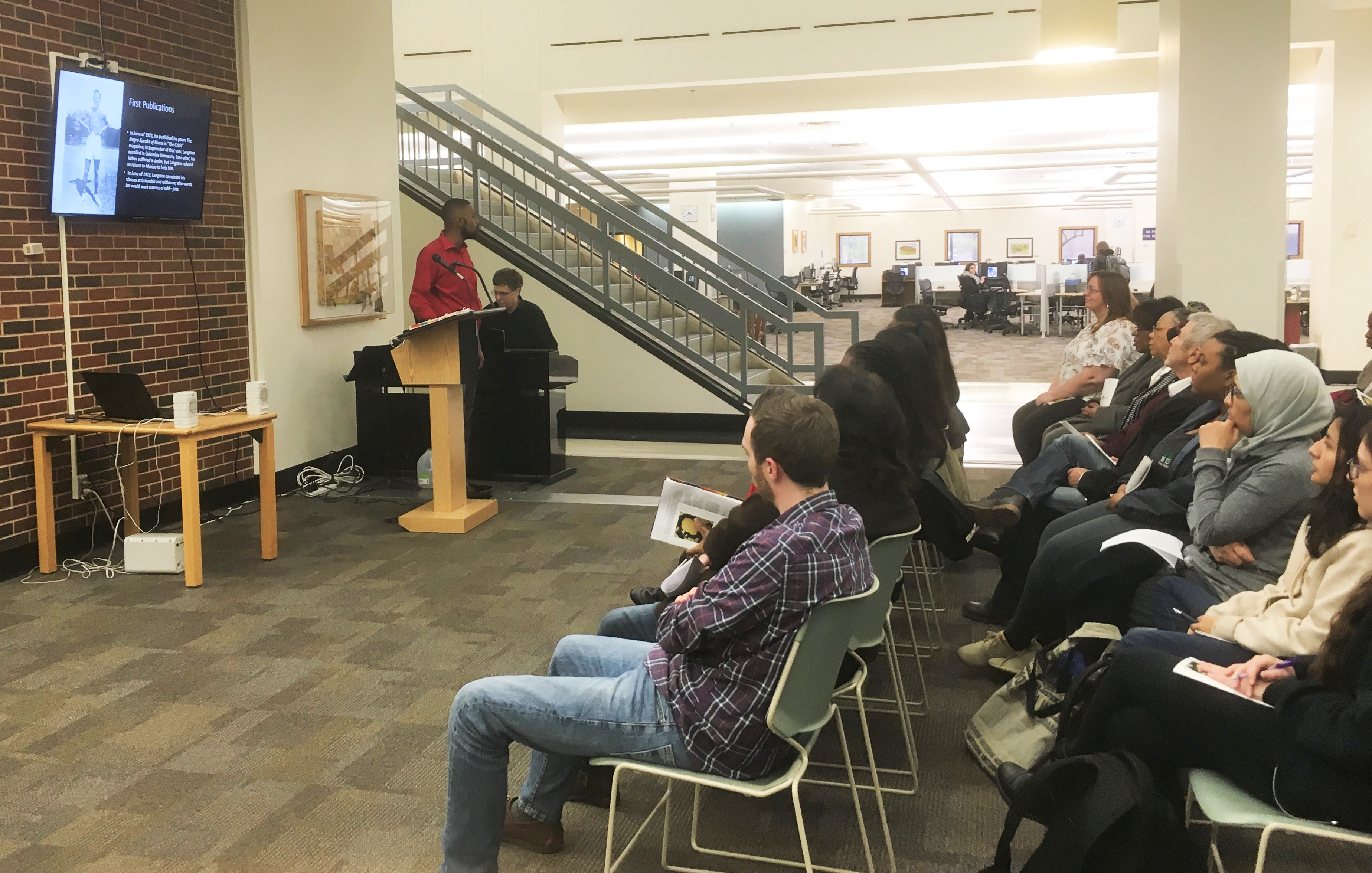 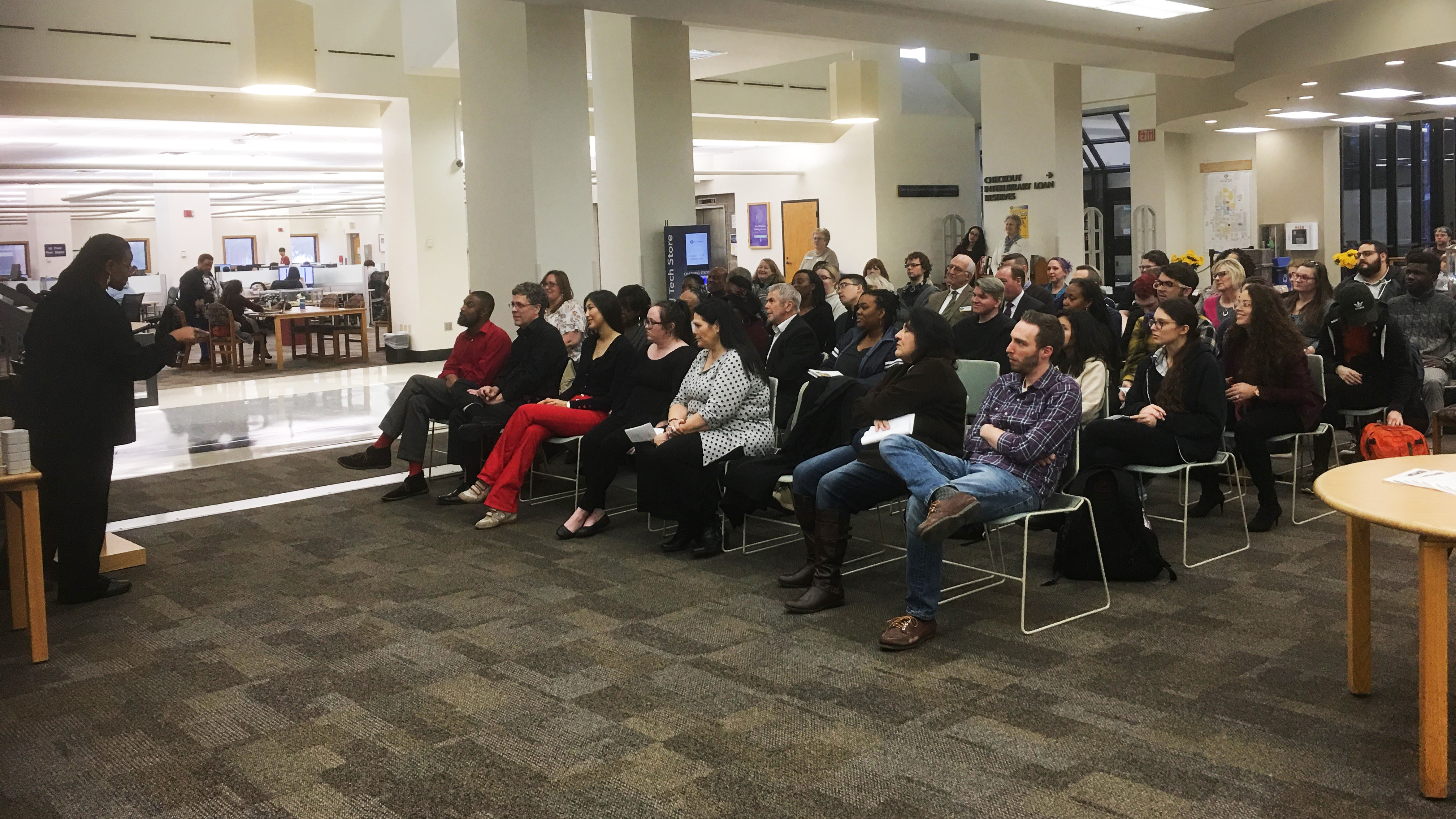 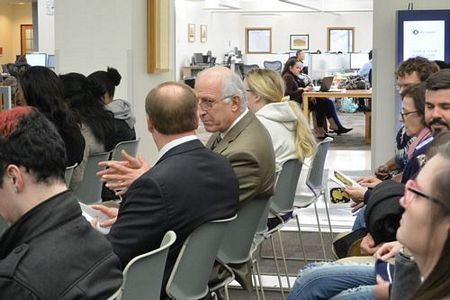 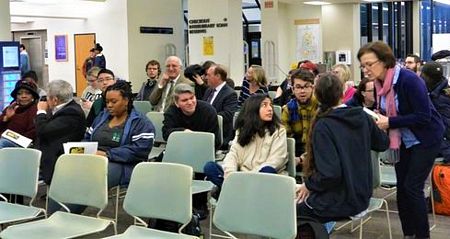 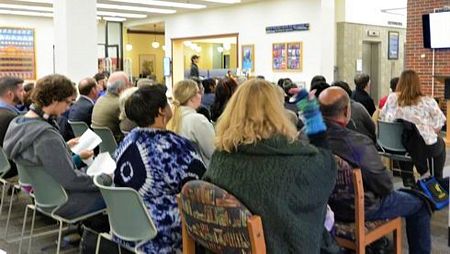 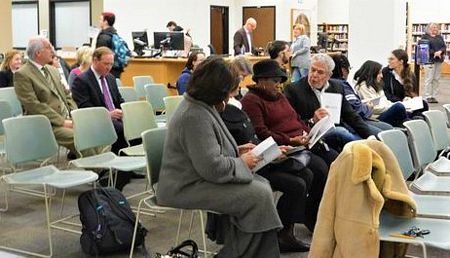 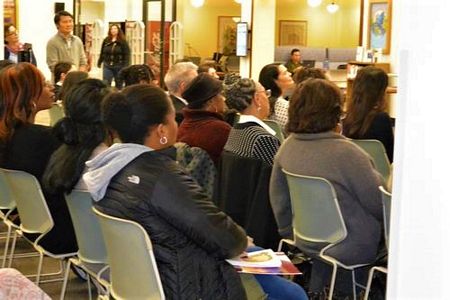 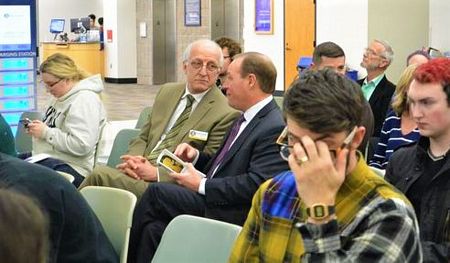 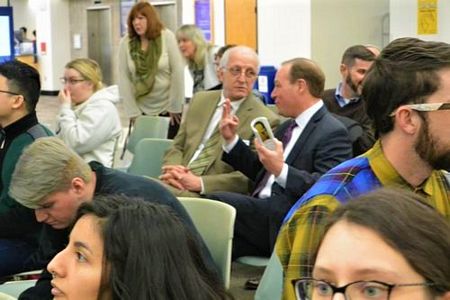 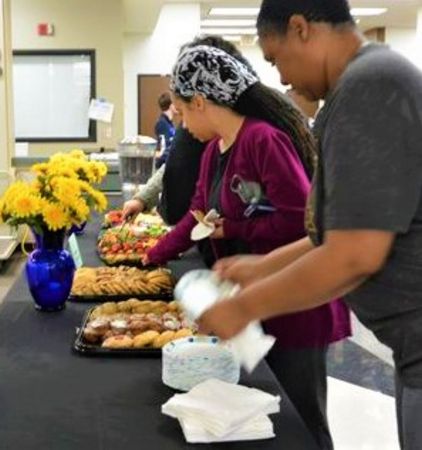 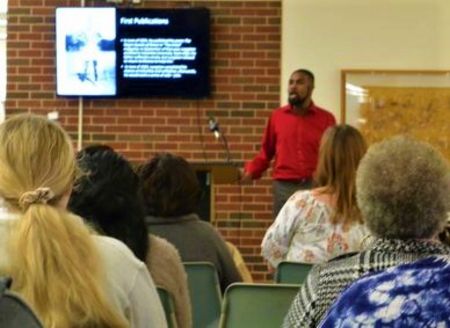 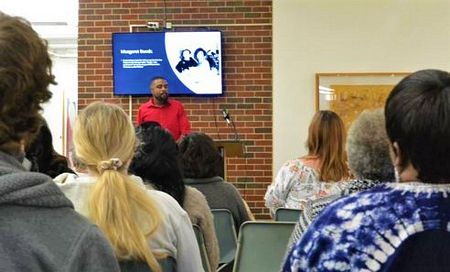 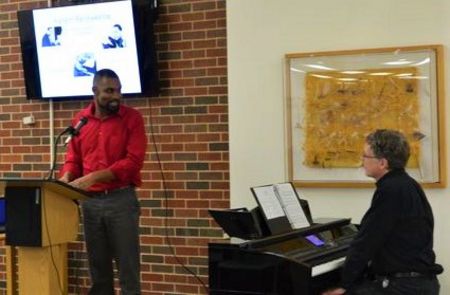 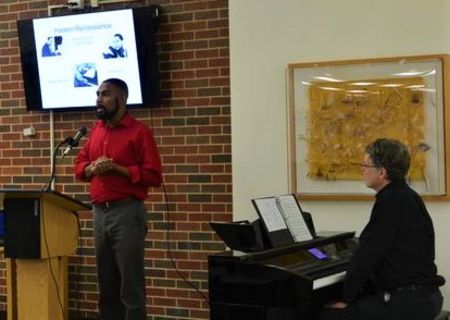 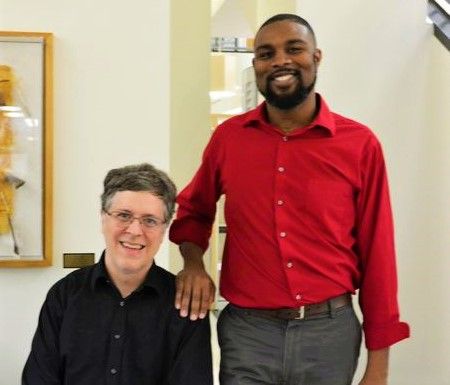 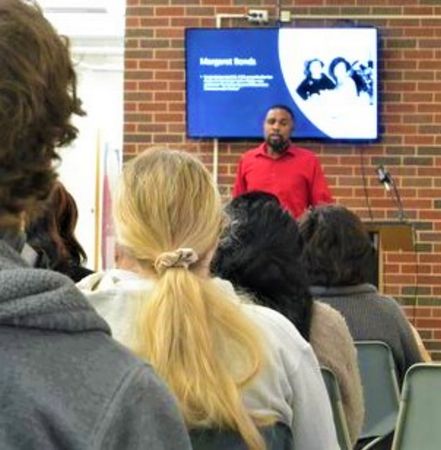