Rubye Jones McCann was born March 19, 1908, in Oklahoma in a small home on the Washita/Kiowa County line. She graduated from East Central State College with a degree in art education. After teaching for several years she married Ernest Ruel McCann in 1934. Rubye worked as a draftsperson for Douglas War Plant during the war years until her daughter Sharon was born in 1944.

While teaching in the Oklahoma City School System in the 1950's, she took a photography class at the YMCA and began to travel her beloved state photographing landmarks and landscapes. Adventuring onto back roads and fording many creeks McCann produced forty full-page photographs for Oklahoma Today. She was the only female photographer for the publication at the time. Her photographs were also published in Orbit Magazine and The Daily Oklahoma.

In the 1960's, the desire to paint the scenes in her photographs using watercolors became a focus. Renewing her art education in Oklahoma City, she participated in workshops throughout North American with instructors like Lucill Reid Brock, Michael Bachi, John Metcalf, Milford Zornes, Edmond Fitzgerald, and Tony Van Hasselt. True to her nature, she passionately pursued her craft working to perfect her art sketching in Europe.

As a founding member of the Oklahoma Watercolor Society, she exhibited in numerous juried Oklahoma exhibitions, but increasingly enjoyed her one-person shows developed to take art and Oklahoma history to small towns around the state. "Once a teacher, always a teacher" were the words McCann used to explain the motivation for her missions. Rubye put on over thirty art shows in the banks, libraries and community centers of small towns. Her work was also shown several times in the Oklahoma State Capitol and around Oklahoma City.

Until the end of her life in June 2005, she continued to see everything around her with thoughts of color, line, proportion and mass. She regularly noticed and commented on the beauty around her. McCann's watercolors can be found displayed on the first floor of the Chambers Library. 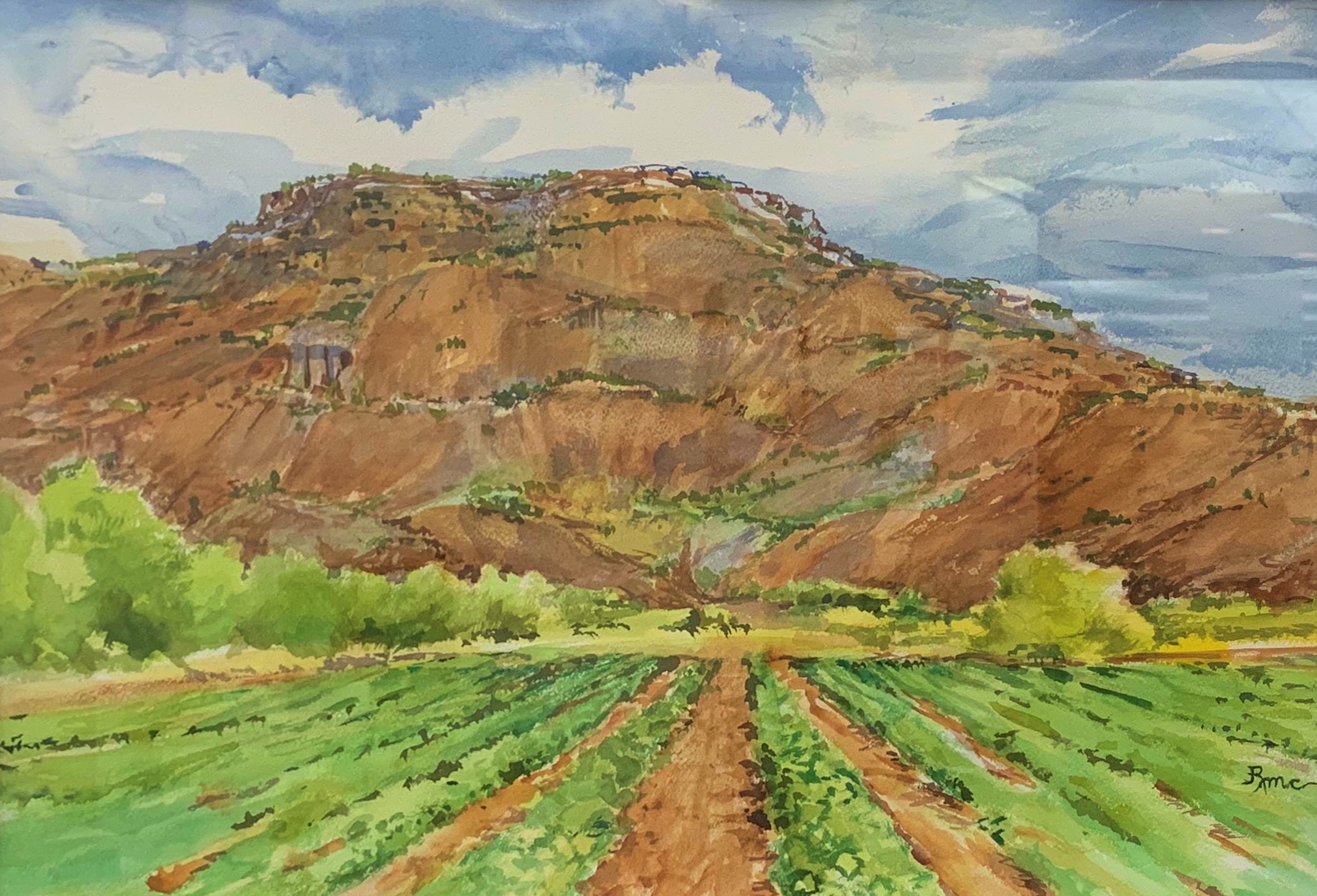 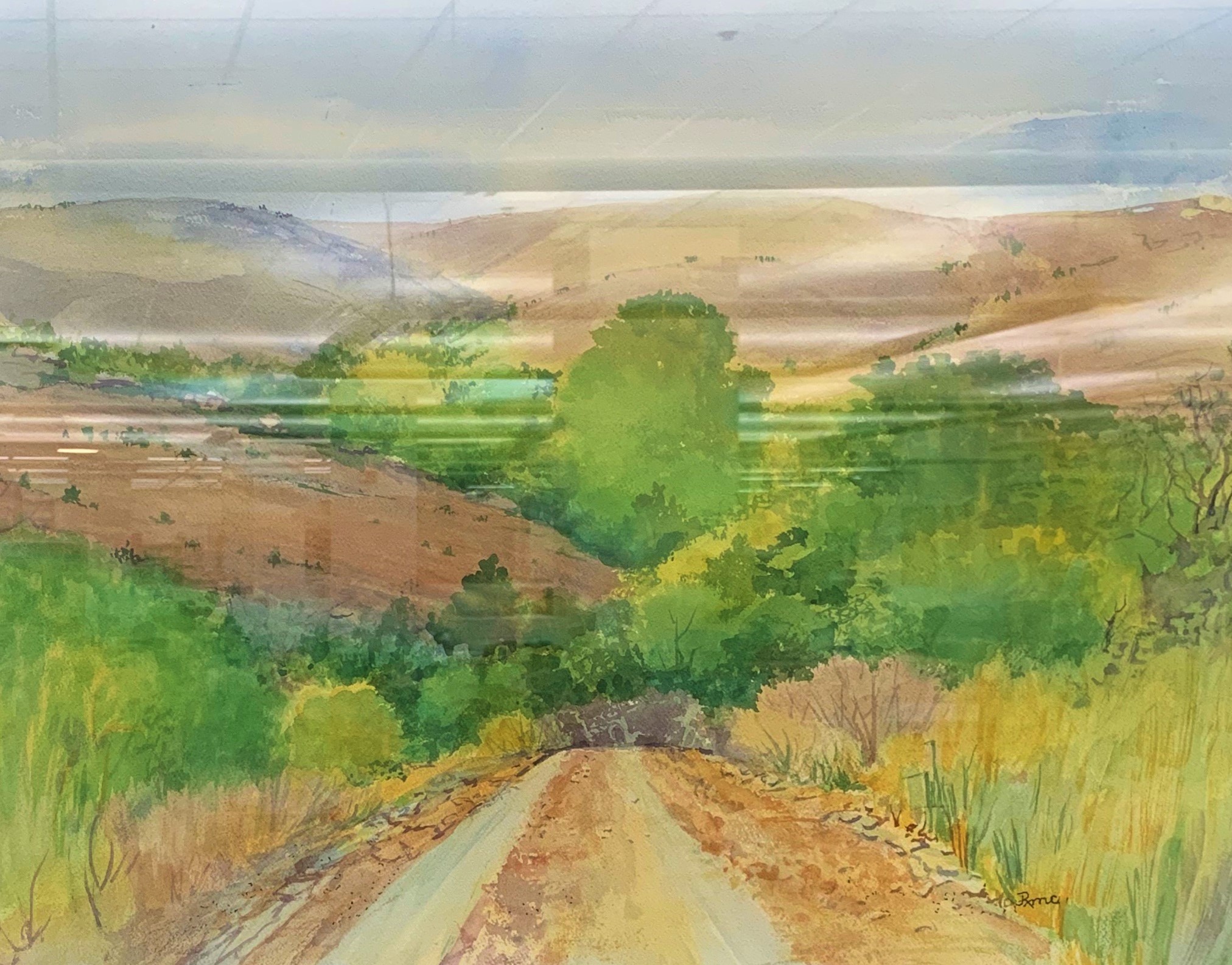 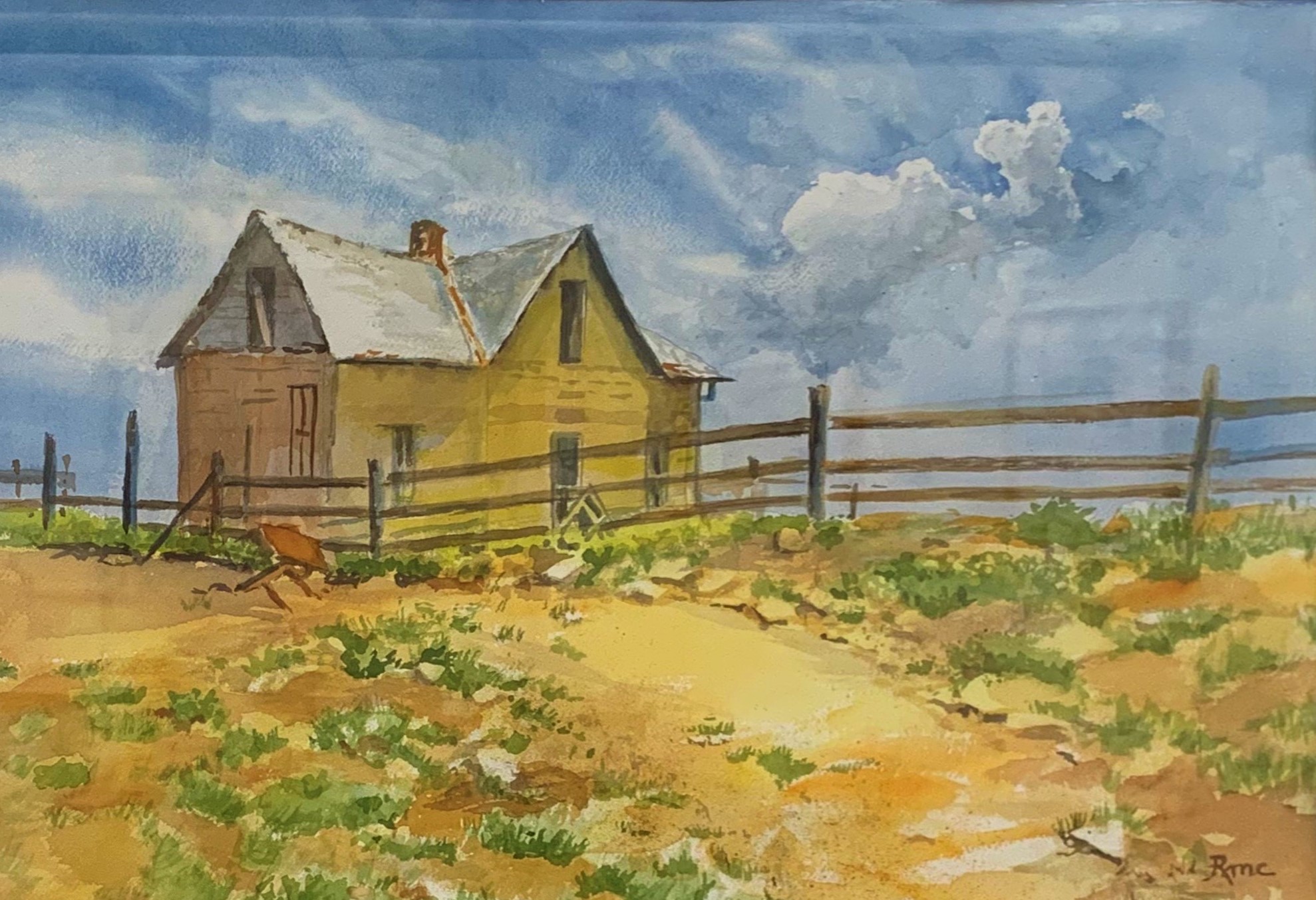