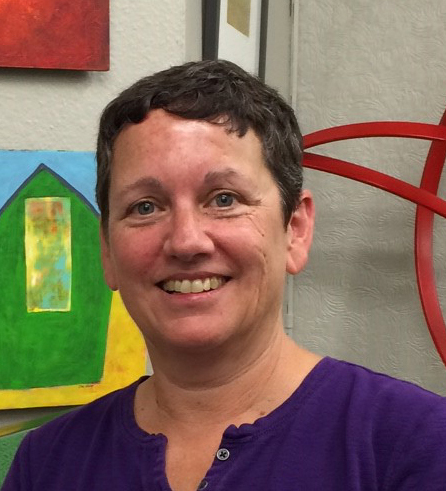 It Is Nothing New

Before the printing press was invented people spread the news by word of mouth and as the stories were retold there certainly were false stories.  Stories were written on stone, clay, and papyrus prior to the printing press.  Writing has been used to assert power, discredit or even boast about one's success.  Even Edgar Allan Poe is said to have written a hoax newspaper article reporting that a balloonist crossed the Atlantic in three days.  In the mass media era stories can travel globally.  The War of the Worlds by Orson Welles is a fantastic example of how a radio play can cause panic. (Burkhardt, 2017)

Here Are Some Examples 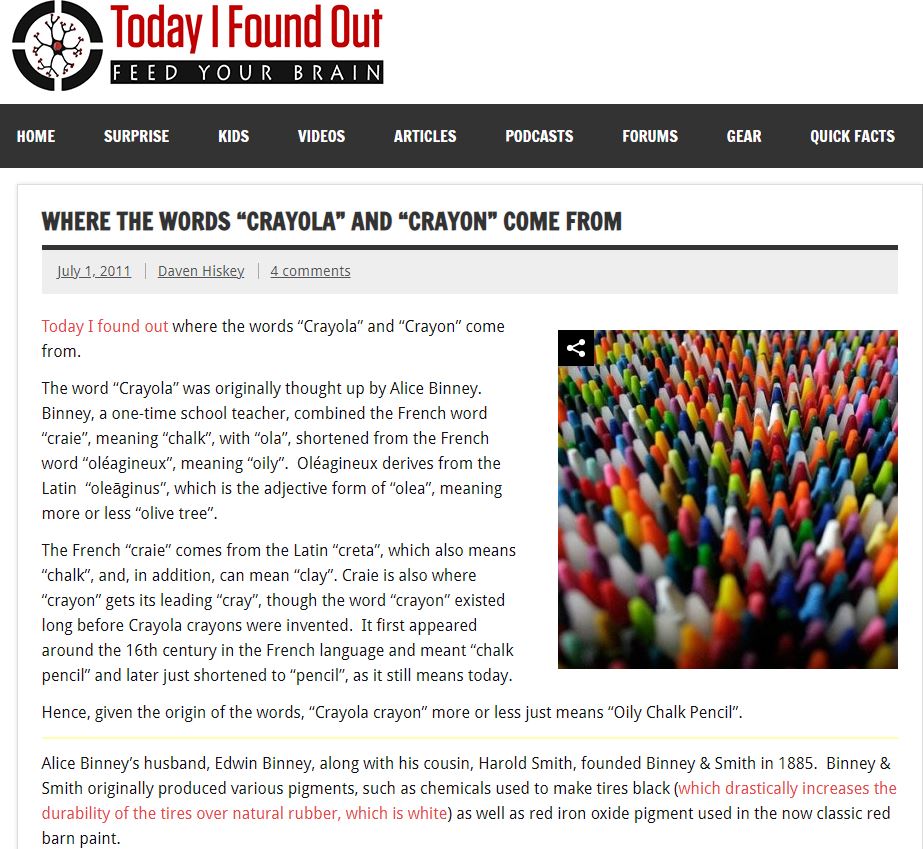 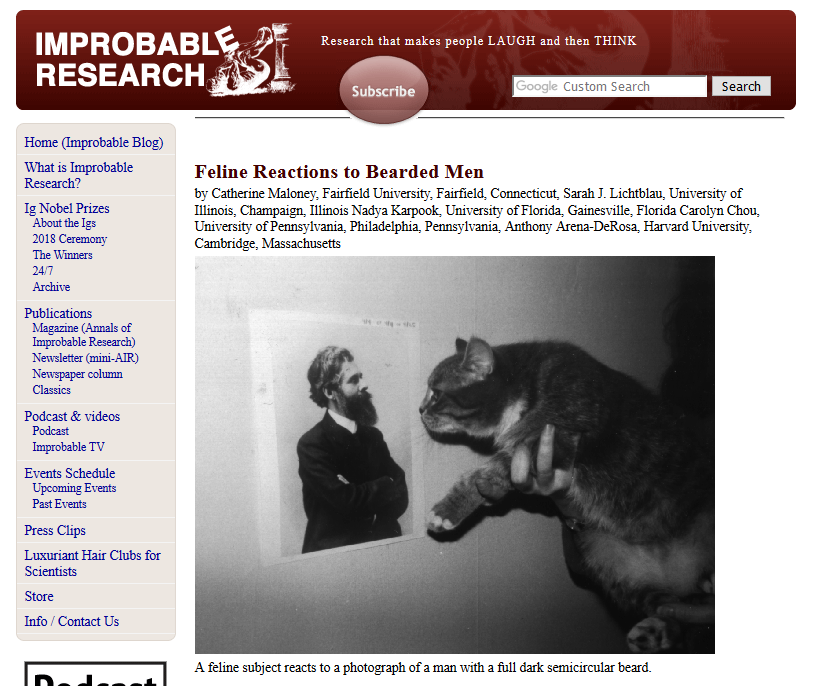 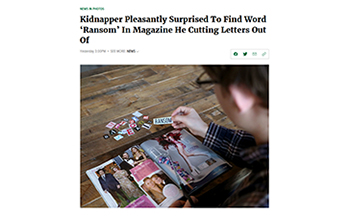 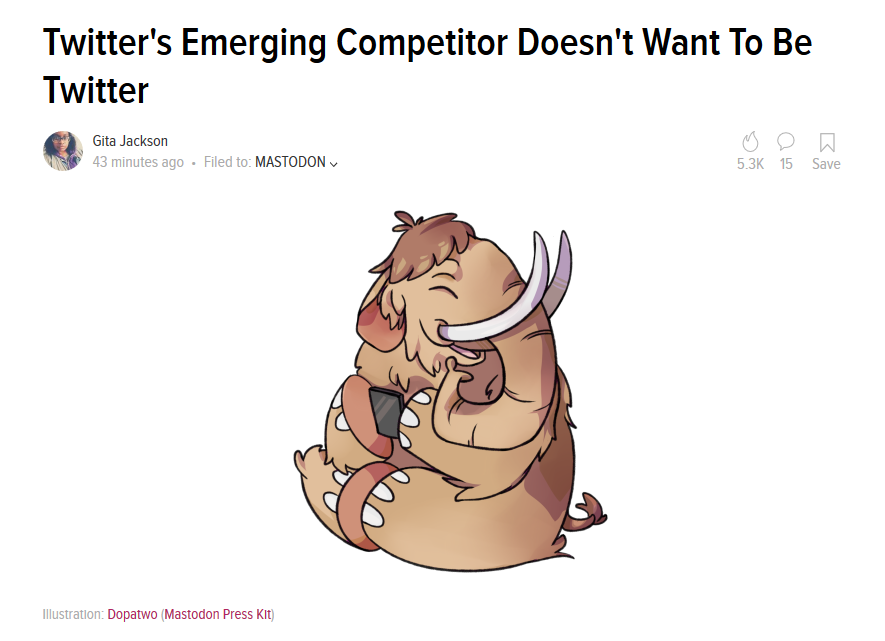 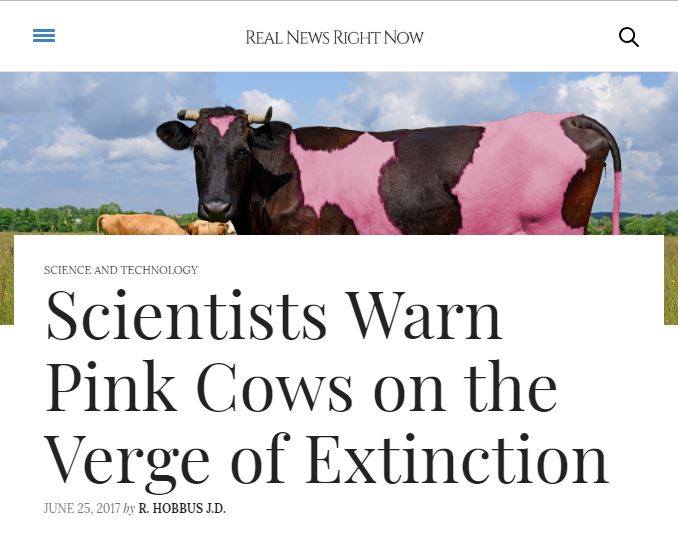 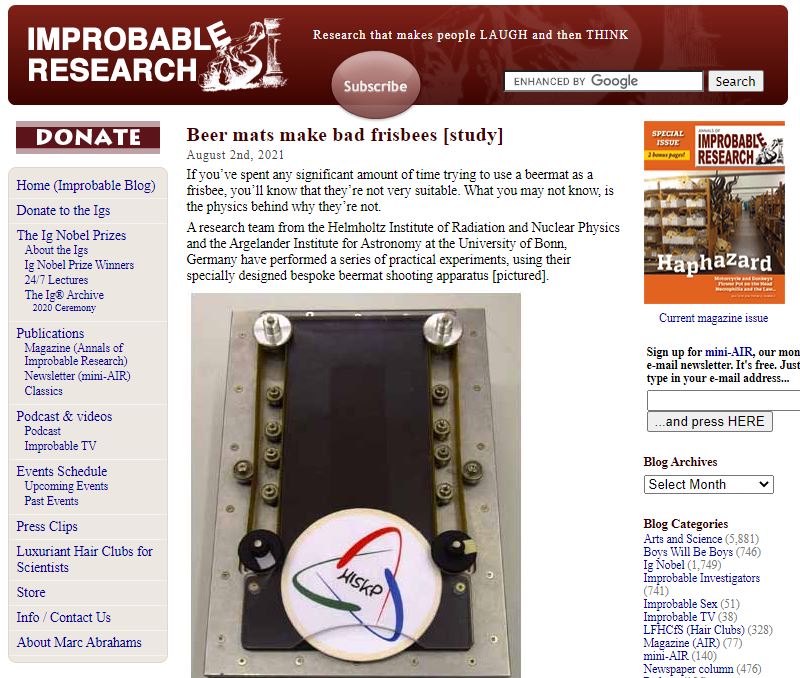 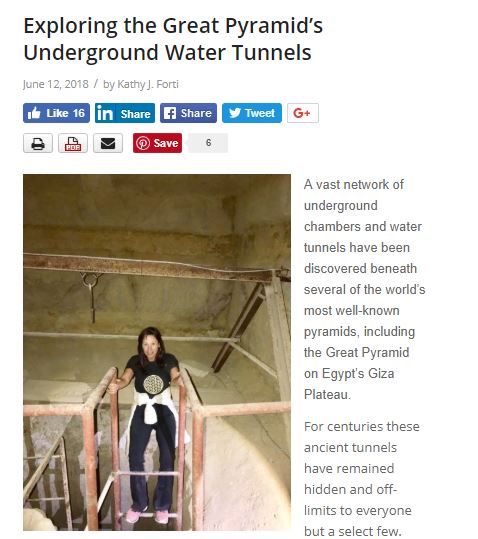 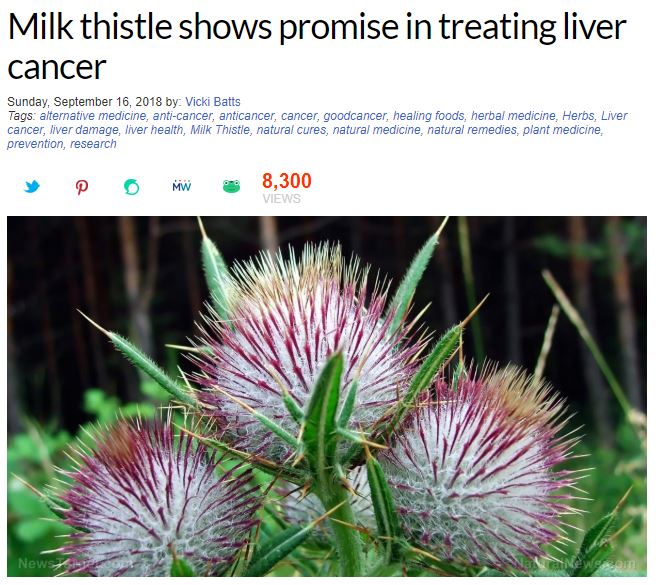 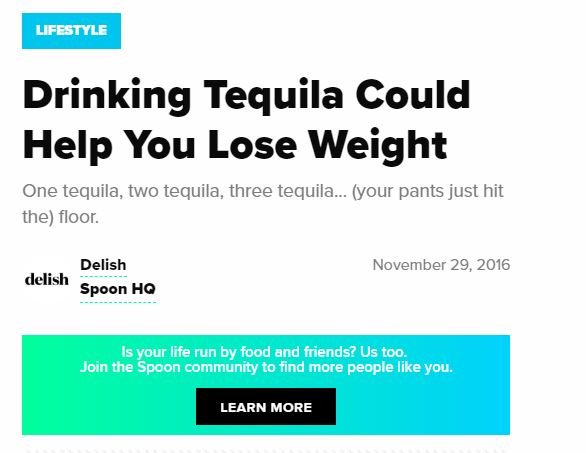 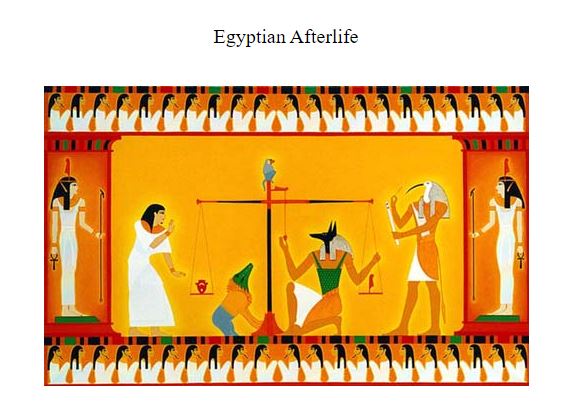